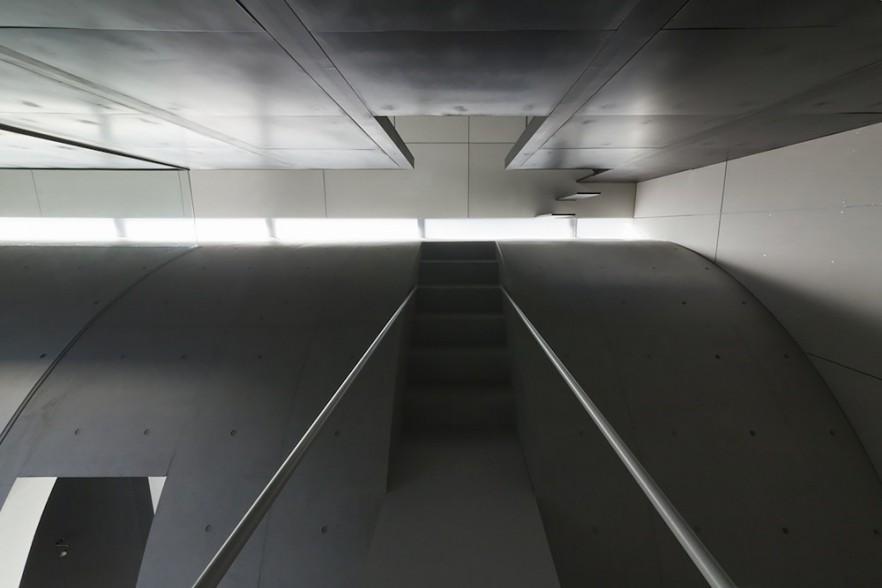 We find our next project at the end of a T-junction. Here our design desire is to create a virtual crossroad that will be a visual extension of the street. The interior and exterior are united by trimming out of the volume along the extended axis of the street. The configuration, which look like tunnel, is intended to switch on both “soto” (in the tunnel) and “uchi” (out of the tunnel) spaces.

Enclosed by glass is the open side of the quarter cylinder. A bedroom and bathroom are contained in two small boxes of the “tunnel-uchi”. The ceiling of the bedroom is open and it is enclosed by screen-like partitions. The most exciting part of the interior design of the bedroom is that one can see the view of the whole “tunnel-uchi” from there. Which is as amazing as an exterior view from a rooftop. There is an open space between both tunnels. In the “tunnel-soto” we see the three-dimensional intersection of the light that is falling down along the tunnel’s surface and oblong light and the one that is coming from the courtyard.

The “tunnel-soto” is seen when going up the stairs. Thanks the mirrored surface on the reversed side of the top of the table on the second floor and the gap of the floating steel floor, could be seen the reflected image of the tunnel. A surreal atmosphere of expansion and floating is given by the super thick table and floating steel floor. Thus is created a stark contrast with the colossal volume of the tunnel.

After his unforgettable experience a visitor comments that the both tunnels betrays the sense that it feels like you are outside while actually you are inside the house. After observing few repeating reversals of interior and exterior spaces, a one can feel the feeling the openness and expansion of this tunnel house. 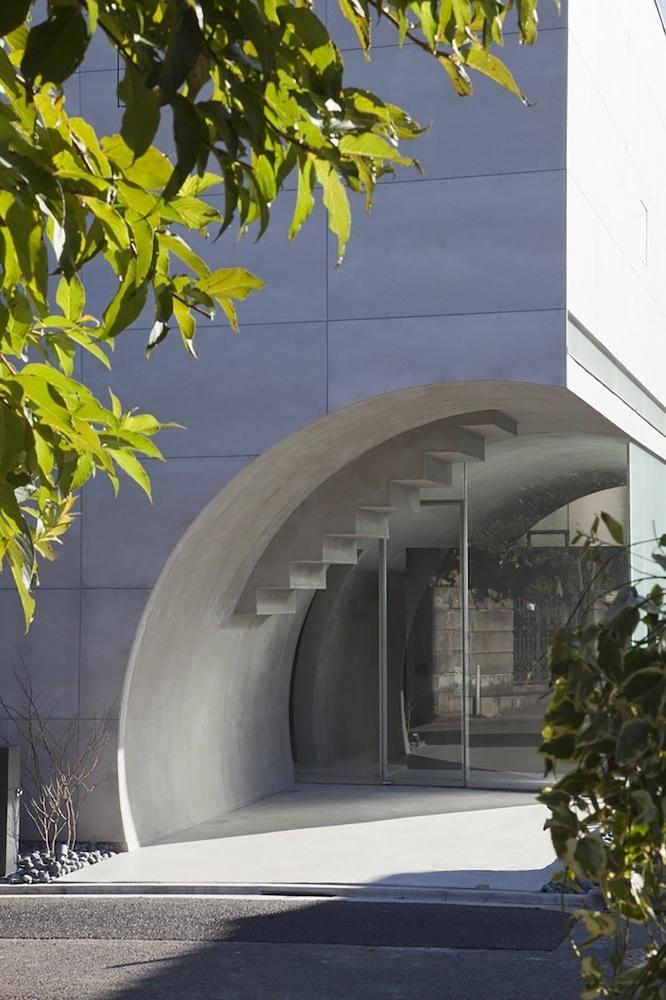 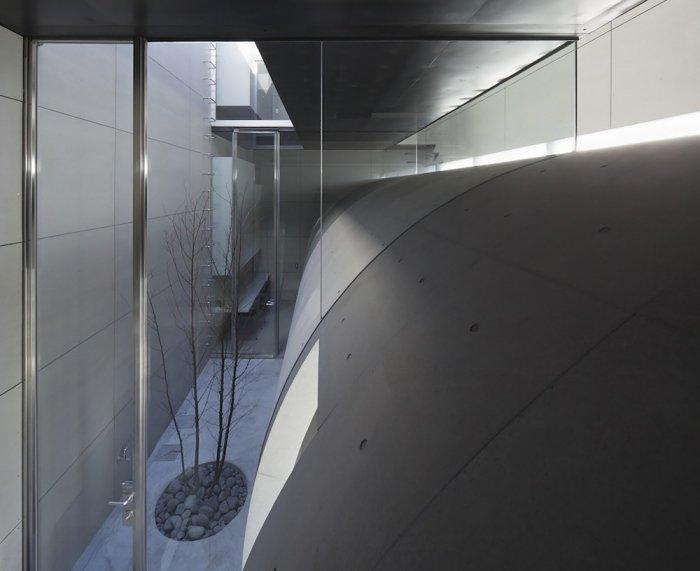 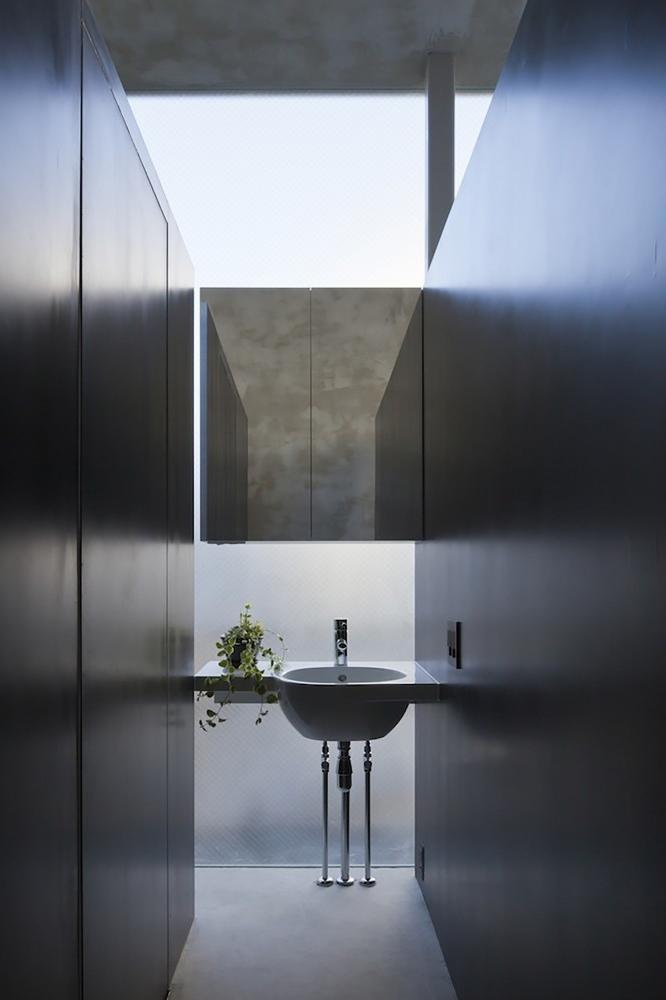