HomeDesignArchitectureRE: LAKESIDE HOUSE announced as the best house in ... Five stars for RE: LAKESIDE HOUSE! The project that won the hearts of the jury at the European Property Awards 2020-2021 has now been named the best house in Poland! And it doesn’t stop there…it has also been nominated as the leading house in the whole of Europe! 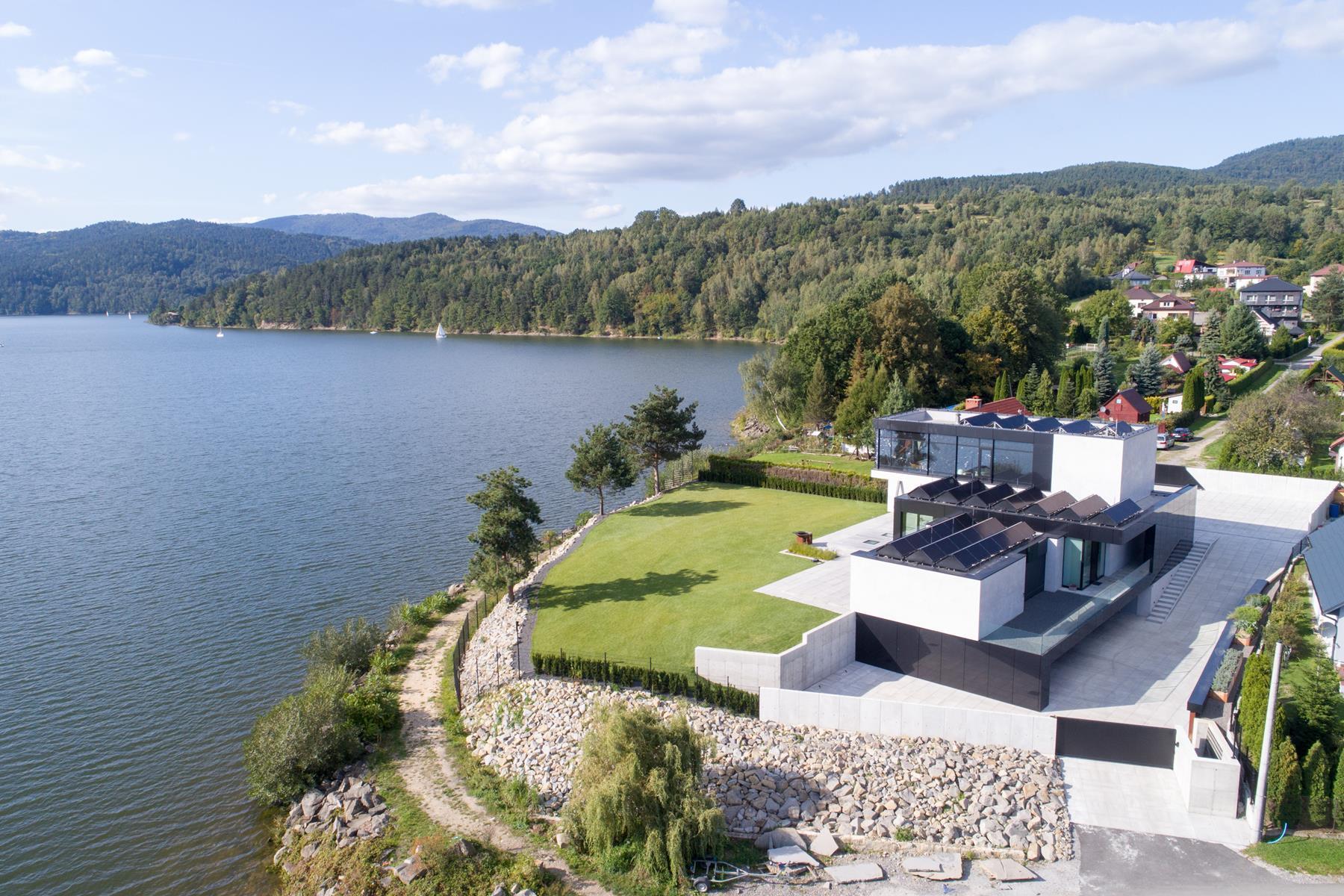 Title RE: LAKESIDE HOUSE declared the best house in Poland by the jury of the European Property Awards 2020-2021, and now competes for the title of the best internationally! The results will be announced soon. 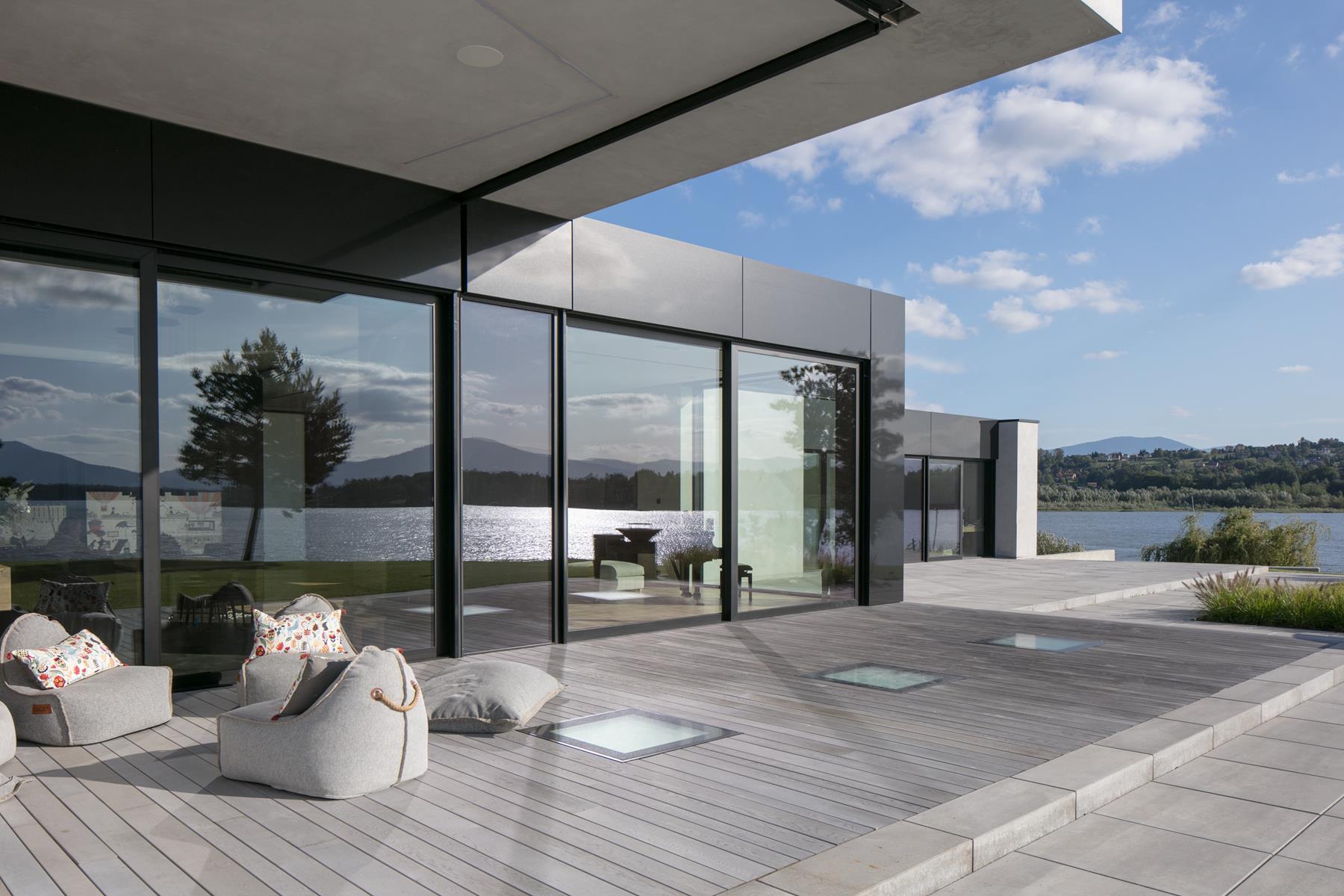 The project by architect Marcin Tomaszewski of REFORM Architekt is a house created by combining functions that the building was supposed to have. Seemingly consisting of two floors, the house in fact has as many as three floors, depending on which side you look at the block. Thanks to the unique layout of the land the entrance to the plot is located on two sides and together they create the so-called passage through the property – from the south from the beach and from the north. 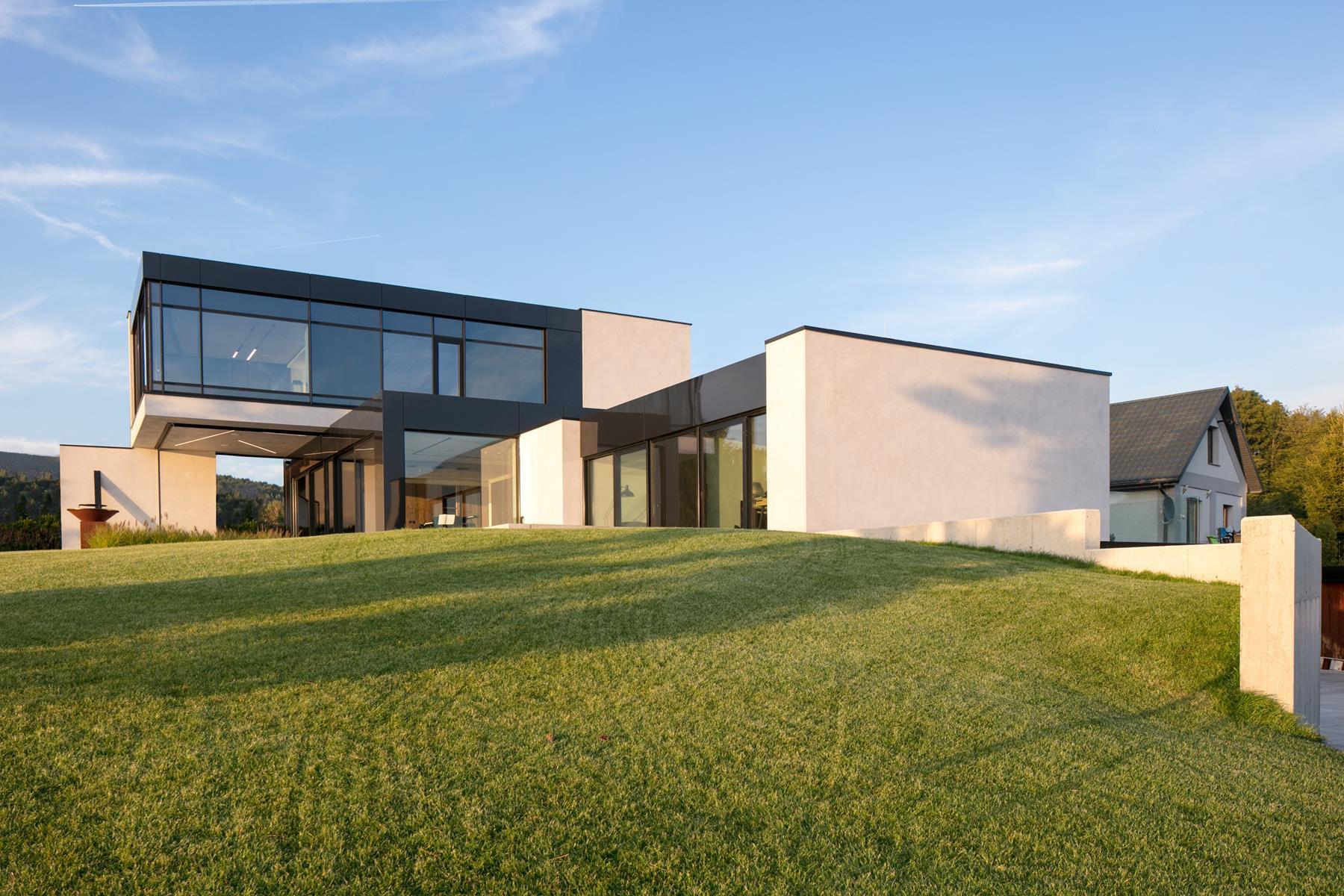 House with a view of the lake

“I wanted to maintain the impression of impenetrable solids. One mutual bond is the black, entrance roof” – says architect Marcin Tomaszewski of REFORM Architekt. 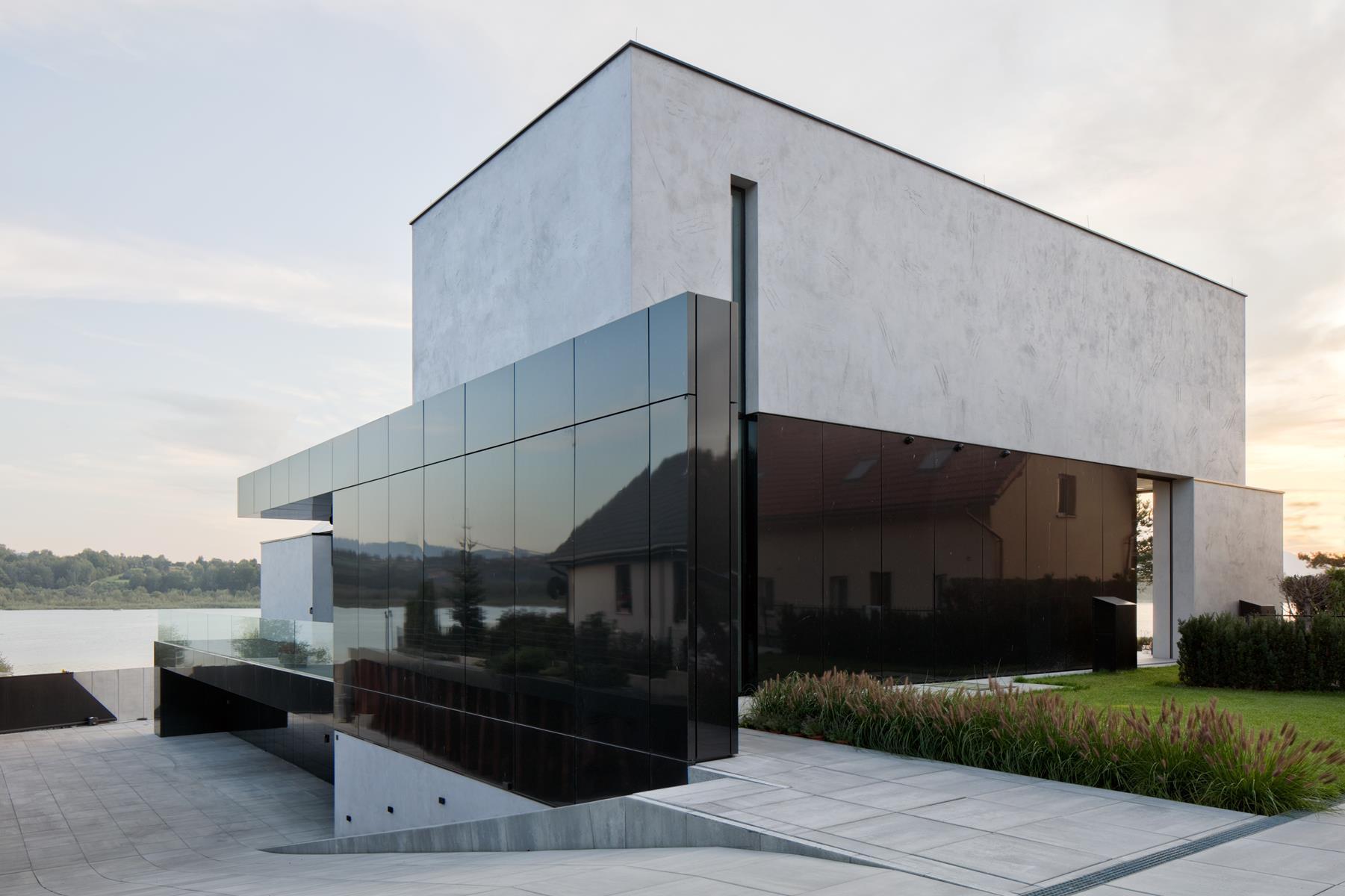 The clients’ assumption was a dark façade of the house and this guideline was the main starting point for inspiration for the architect. Also the directions of the world and the orientation of all rooms of the house towards the lake. According to the architect’s vision, the pre-existing house was demolished and created from scratch.

Nomination for RE: MIRROR HOUSE 3.0

Awarded in the European Property Awards 2020-2021 RE: MIRROR HOUSE 3.0 was also recognized! It was named “Winner” in its category. 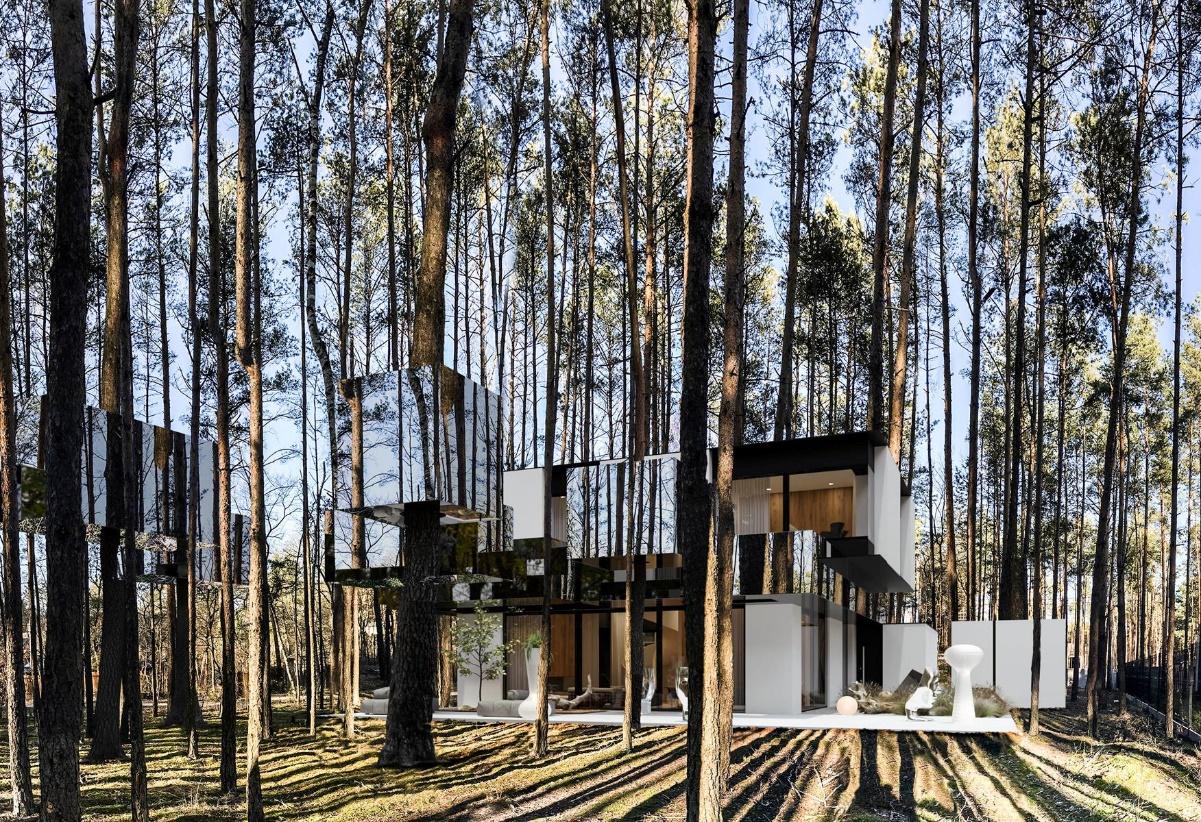 “This year has been extremely busy for me and my studio. I must admit that all these awards and distinctions are a great motivation for us. Five stars for RE: LAKESIDE HOUSE is a big distinction and, above all, satisfaction that our studio has been appreciated on the international arena” says Marcin Tomaszewski. 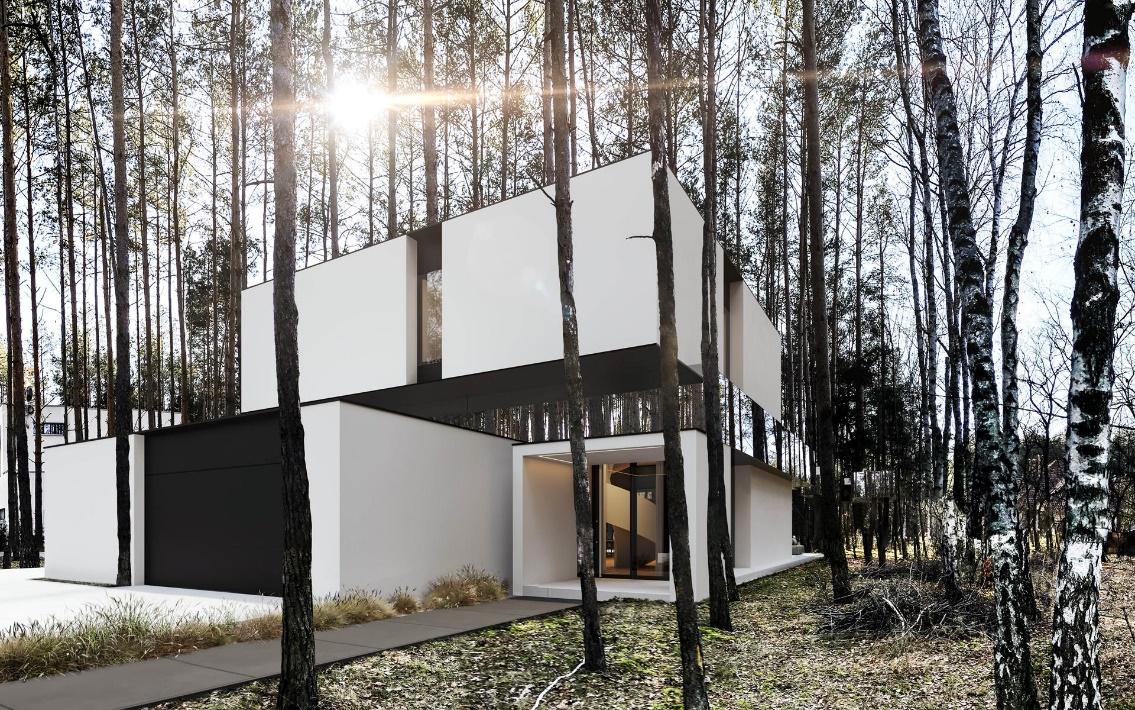 This is another great award for REFORM Architekt, which in its projects constantly surprises with vision and strength of concept. The last period has proven that the houses designed by Marcin Tomaszewski, the architect, not only please and serve their owners but also impress jurors evaluating architecture all over the world.