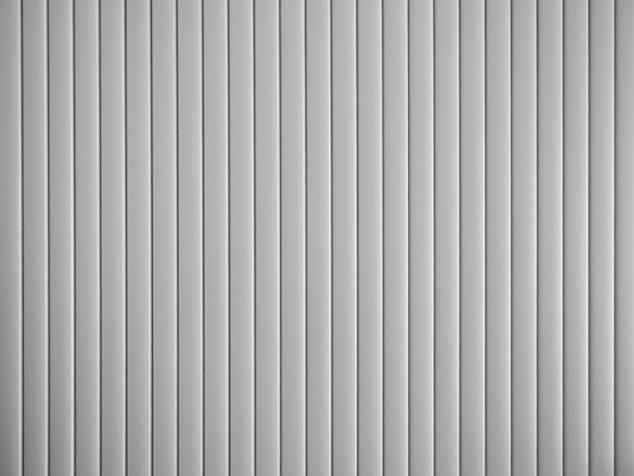 For over a few decades now, ACPs (aluminium composite panel) have been hailed as an extremely popular material for both cladding as well as building facades. The reason an ACP is known as a sandwich panel is that its overall composition is mainly an insulating a low density, insulating core sandwiched by two sturdy aluminium sheets.

Whether it is for external wall cladding materials or interior decorations and wall coverings, the diverse applications of ACP are primarily why many services have been drawn to them and their applications. Interestingly, it was originally created for the aspect of signage and is one of the main materials for the same. However, now it is a very different story with its use being rampant in a plethora of both architectural and construction projects.

Very few people know the fact that these panels were a joint-invention between two major companies, namely Alusingen and BASF, all the way back in 1969. Even though one of the main companies was eventually bought over, they got the ball rolling in what was going to be one of the most essential building innovations of our time.

Even though it was introduced at the end of the 1960’s, it was only in the mid-80’s when people discovered how useful it was as a building material. Only then did the extensive and widespread use of ACPs begin in full earnest. During the 1990’s, more and more services across the globe started to realise and understand how it could enhance architectural performance and reduce costs with regard to the construction of commercial and residential buildings.

The change in the composition

Even though there were a host of various ACP brands out there over the years, the overall essence of the product remained the same throughout. The majority of changes took place in the composition aspect of the aluminum panels.

What was the main reason for this? Well, back in the day, the uncomfortable truth about the flammability of its core materials became public knowledge after the burning of a few high-rise buildings. Thankfully, the core material has been altered and replaced by non-flammable material with a low-combustion risk of any sort.

One of the main points here is the overall thickness of the panels that reside between the range of 3-6 mm. There are many different materials that constitute the insulated core, but the three main categories are:-

With many kinds of modifications to the panel quality as well as the core, you can be sure that many new ACP products that have been recently launched, have a considerable amount of architectural advantages over other building materials. Some of them include lighter weight, durability, material flexibility, superior insulation features and higher strength to weight ratio.

The evolutions of ACPs

It pretty much goes without saying that ACP has come a long way from its humble origins. Here are just some of the various projects and spaces where it has been applied:-

The above list is just the tip of the iceberg when it comes to the capabilities of this unique material. In more than a few cases, entire chunks of modern cities are composed of these panels, so we will certainly be seeing a lot more advanced versions of ACPs in the future.