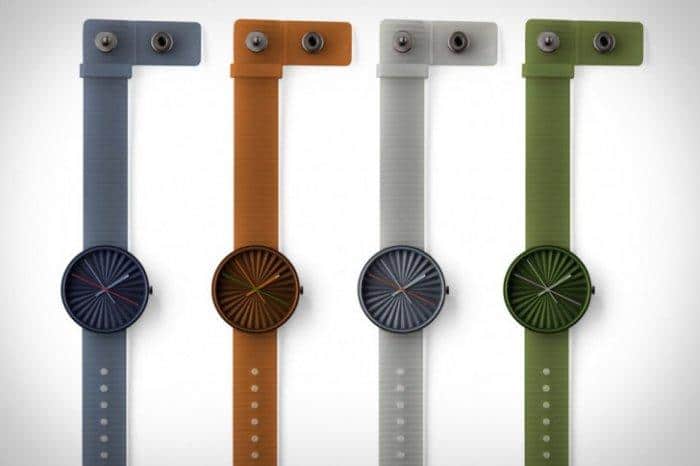 Benjamin Hubert was born in 1984 in the UK. Three years ago he received a degree in Industrial Design and Technology from the Loughborough University and took place in New Designers 06. His project Puff Out Lights received the Corus Material Award. Then he took part in 100% Futures 2007 and 100% Futures 2008 (part of 100% Design London), and in 2008 Hubert received Most Promising Designer award.

Within only several years he won almost 20 awards from international exhibitions and competitions. Most important for his work are the materials he uses and the way they are processed. He experiments with different raw materials, production techniques and their application, and he has learned the secrets of steel, cork, wood, clay, glass, metal, ceramics and plastic.

Today the young designer works with a number of international companies, including Foscarini, Innermost, Decode, De Vorm, Bacardi, Viaduct. They realise his ideas in the spheres of furniture, lighting and product design. 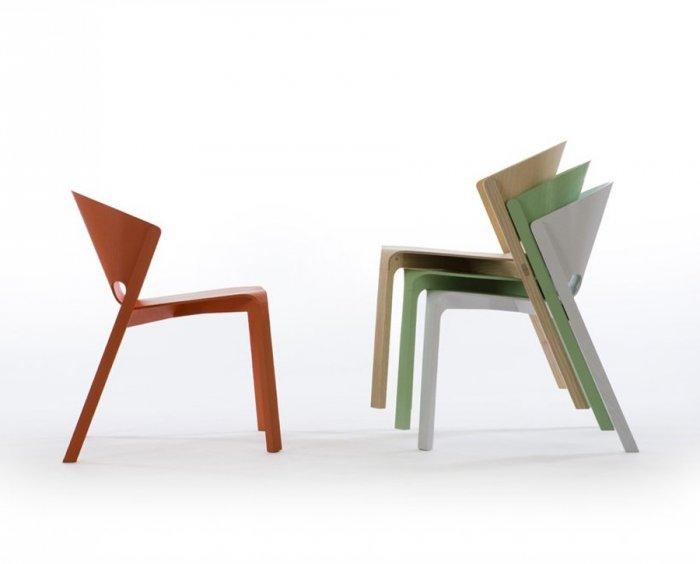 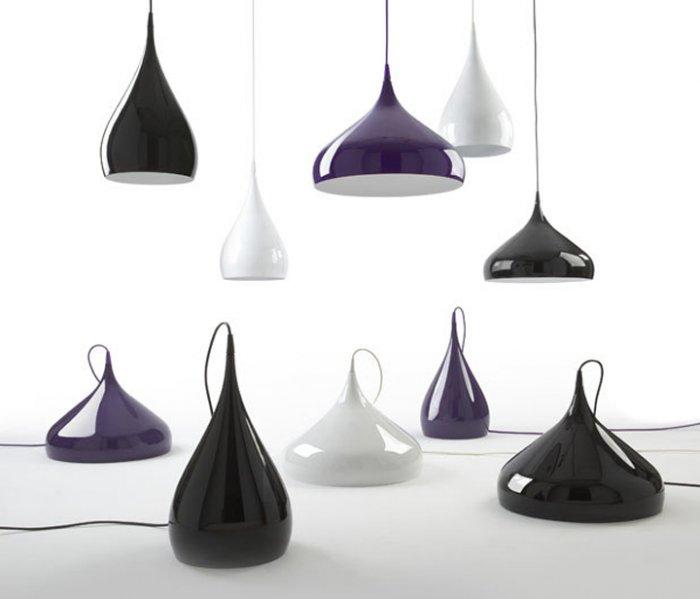 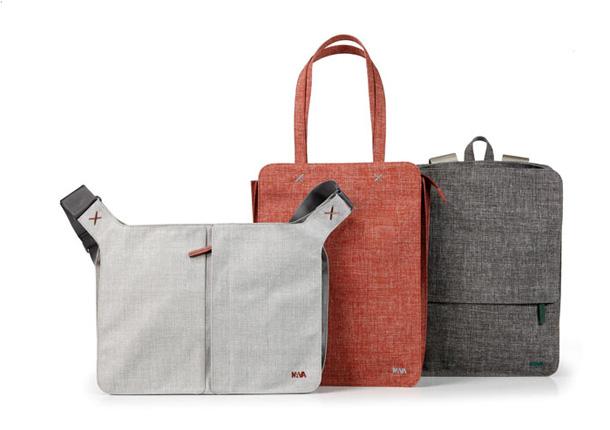 The unusual home decor ideas are the perfect way to make your home look extraordinary. 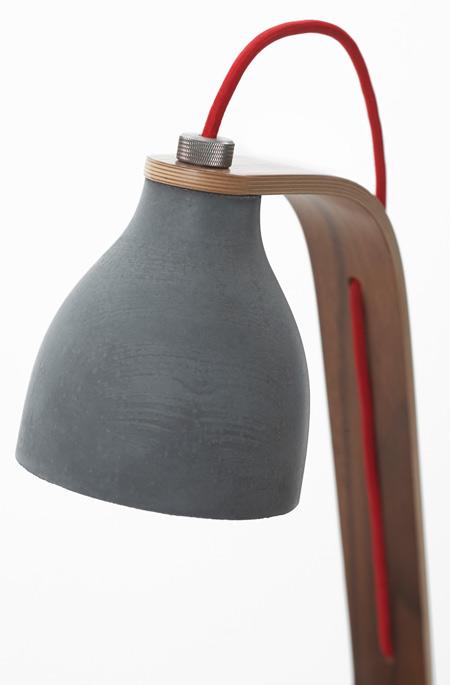 The design of this lamp is unique. 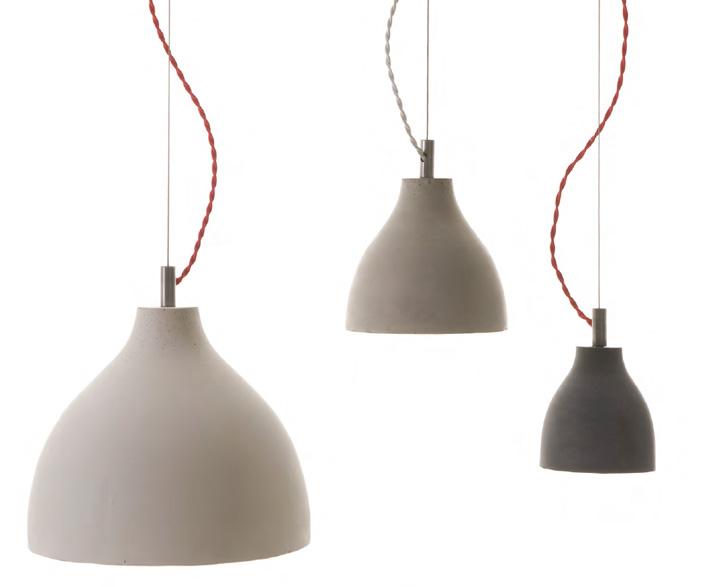 The lighting can be used as a part of the interior design of the place. 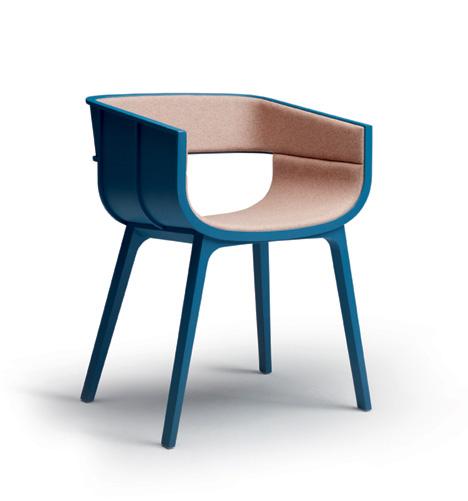 The design is modern and stylish. 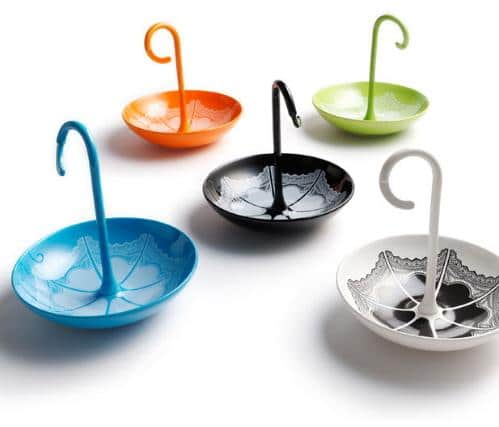 The design of the bowls makes them perfect not only for practical purposes but also for decorating needs. 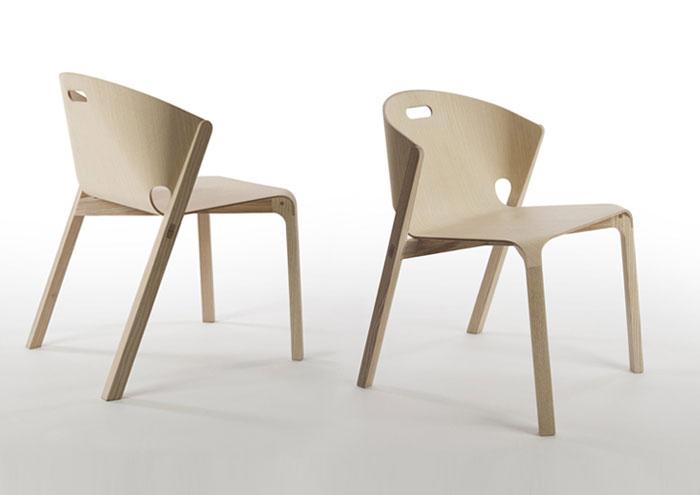 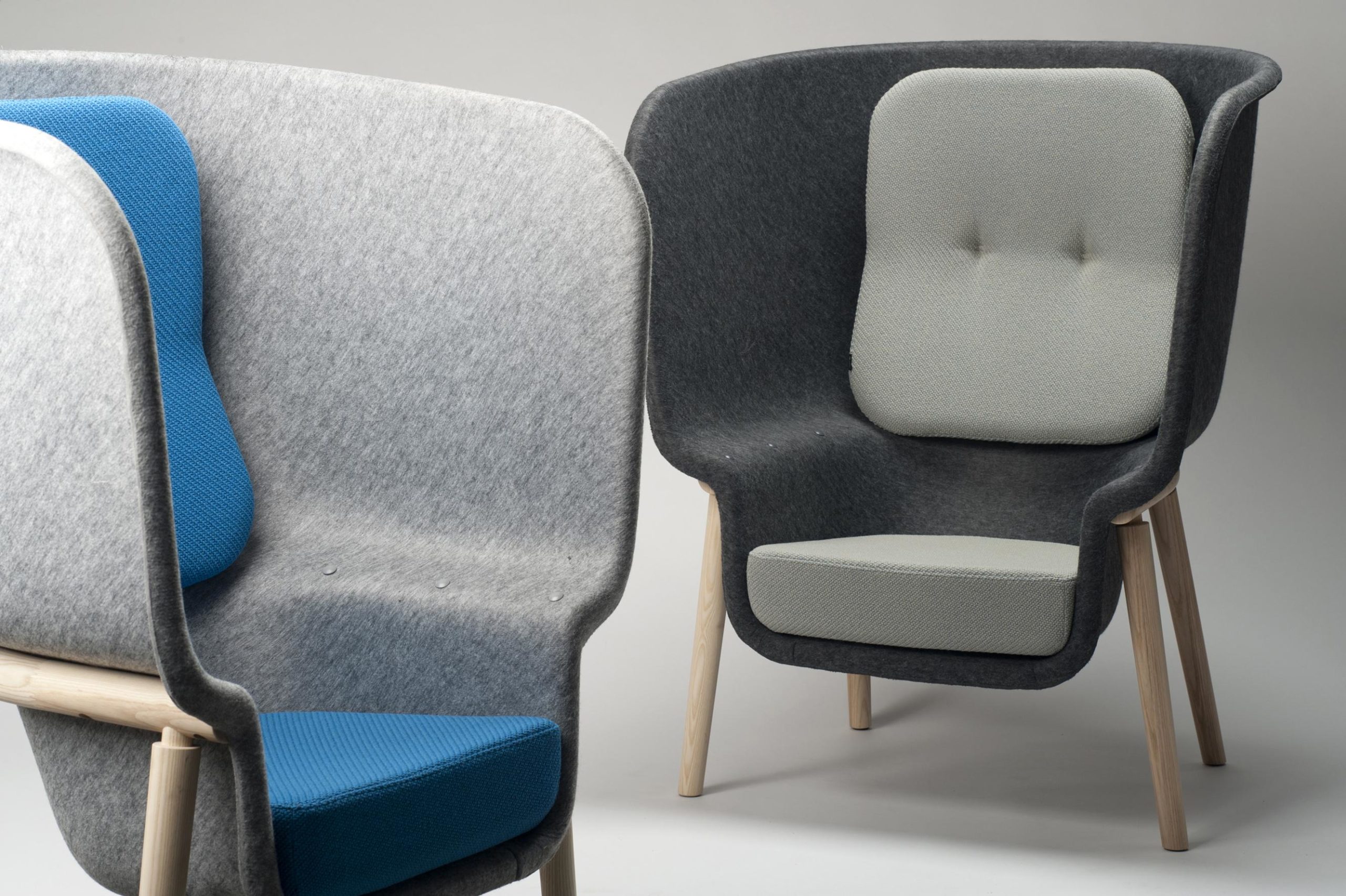 5 Reasons to Invest in Custom Cabinets

Equipping your home with the right type of storage compartments is often a project that’s easie ...

How Can Elegant Furniture Enhance a Space?

How to Choose the Right Mirror Type for Your Bathroom

Mirrors are a necessary part of every bathroom. They can be used for many purposes from providi ...