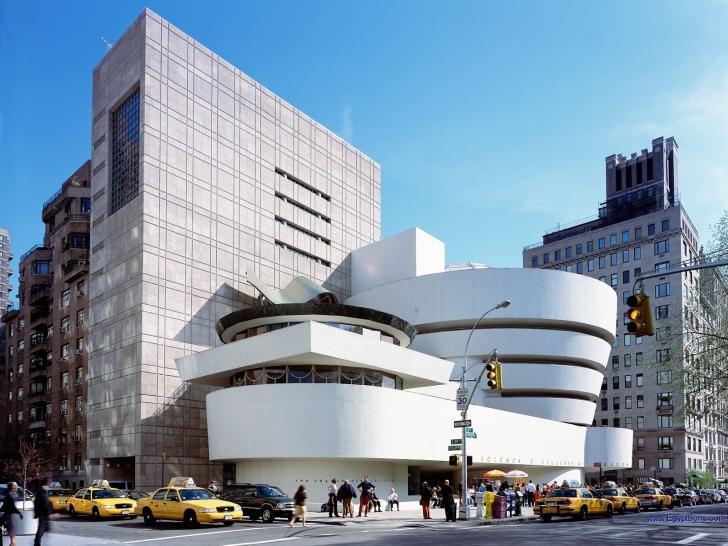 The Guggenheim museum in New York opened on 21 October 1959 and was immediately recognised as an architectural landmark. It could be rightfully classified as a pioneer In museum architecture because of the concept behind it, work of its creator Frank Lloyd Wright, one of the most influential architects of the 20“’ century. In short, his idea was to create a building that is unique and evokes the spirit of its time, that is in symbiosis with art, that houses works of art and is a work of art in itself. In fact it turned into an infallibly recognisable symbol of the institution – indeed few museums could be as easily identified with heir buildings as Guggenheim.

From an urban point of view the concrete building at 1071 5,th Avenue contrasts with the architectural landscape typical of New York, sooner creating the impression of a modernistic sculpture. The unique architecture with a spiral ramp takes up six floors with galleries and leads to a dome-shaped skylight. And to this day it has an emotional effect on the visitors as a unique platform for the presentation of contemporary art. According to critic Paul Goldberger: ” Wright’s building made it socially and culturally acceptable for an architect to design a highly expressive, intensely personal museum of our time is a child of Guggenheim. 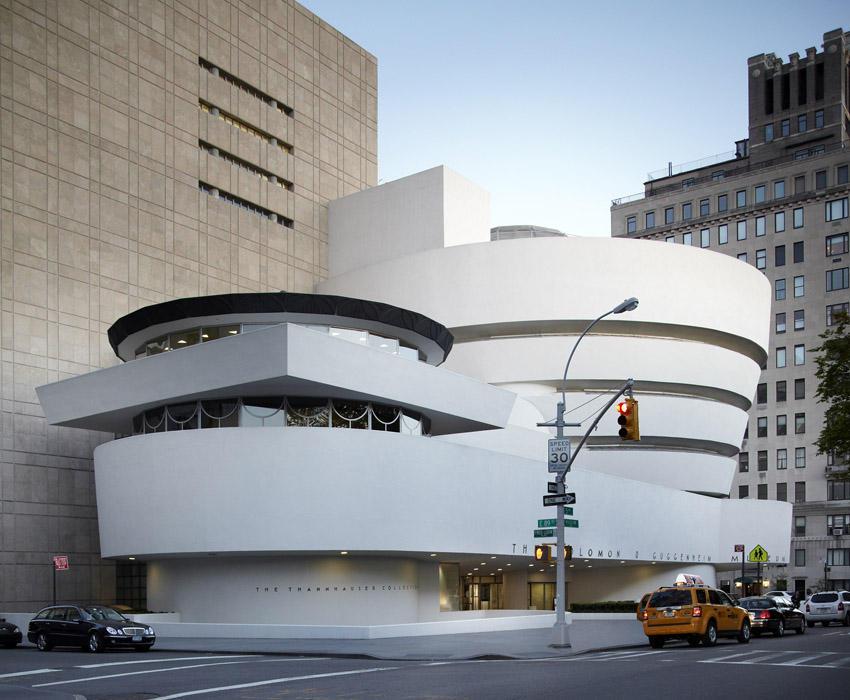 The building of the museum has a really nice design. 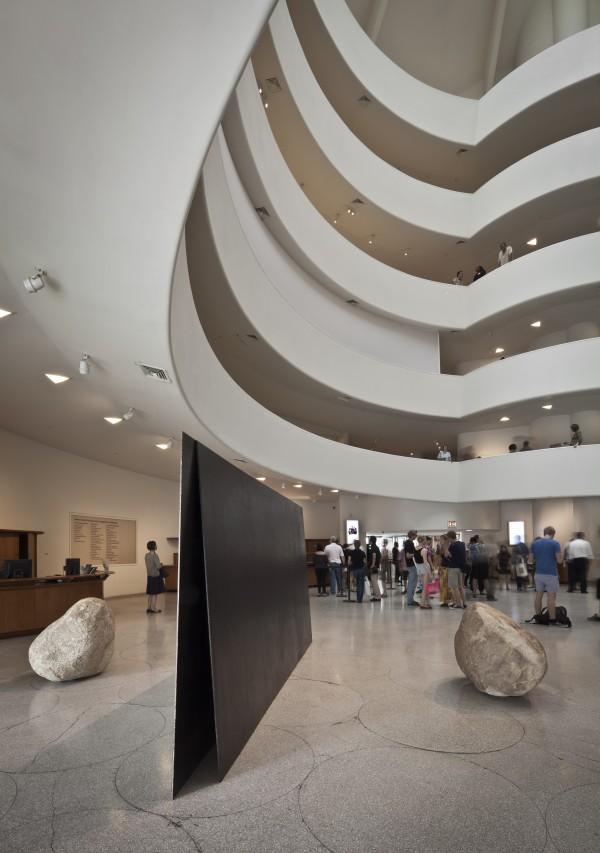 The interior of the museum. 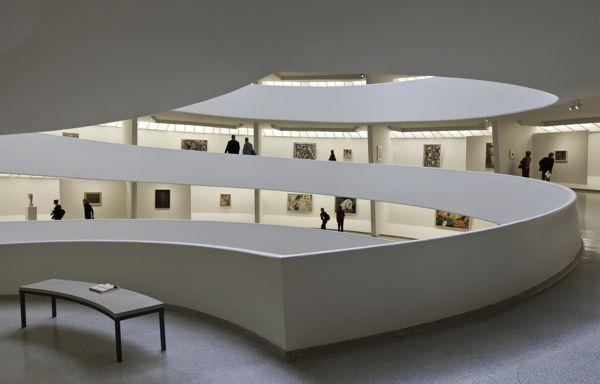 The inner design of the building is developed to provide spaciousness. 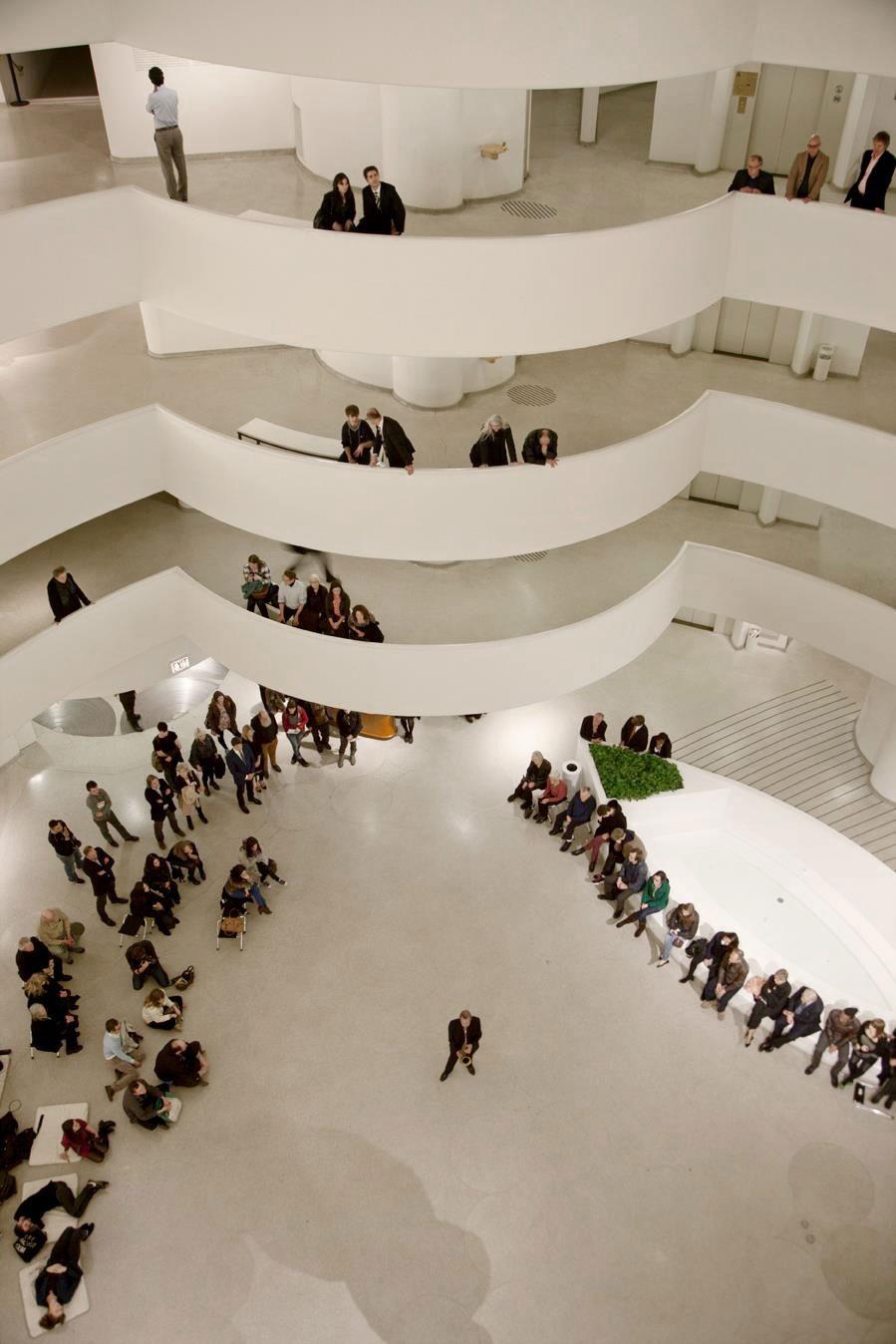 The architects made a project with spacious central parts.

An inner overview of the building. 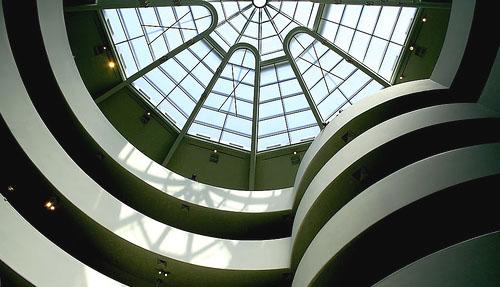 The ceiling is covered with windows in order to provide a lot of light inside the building. 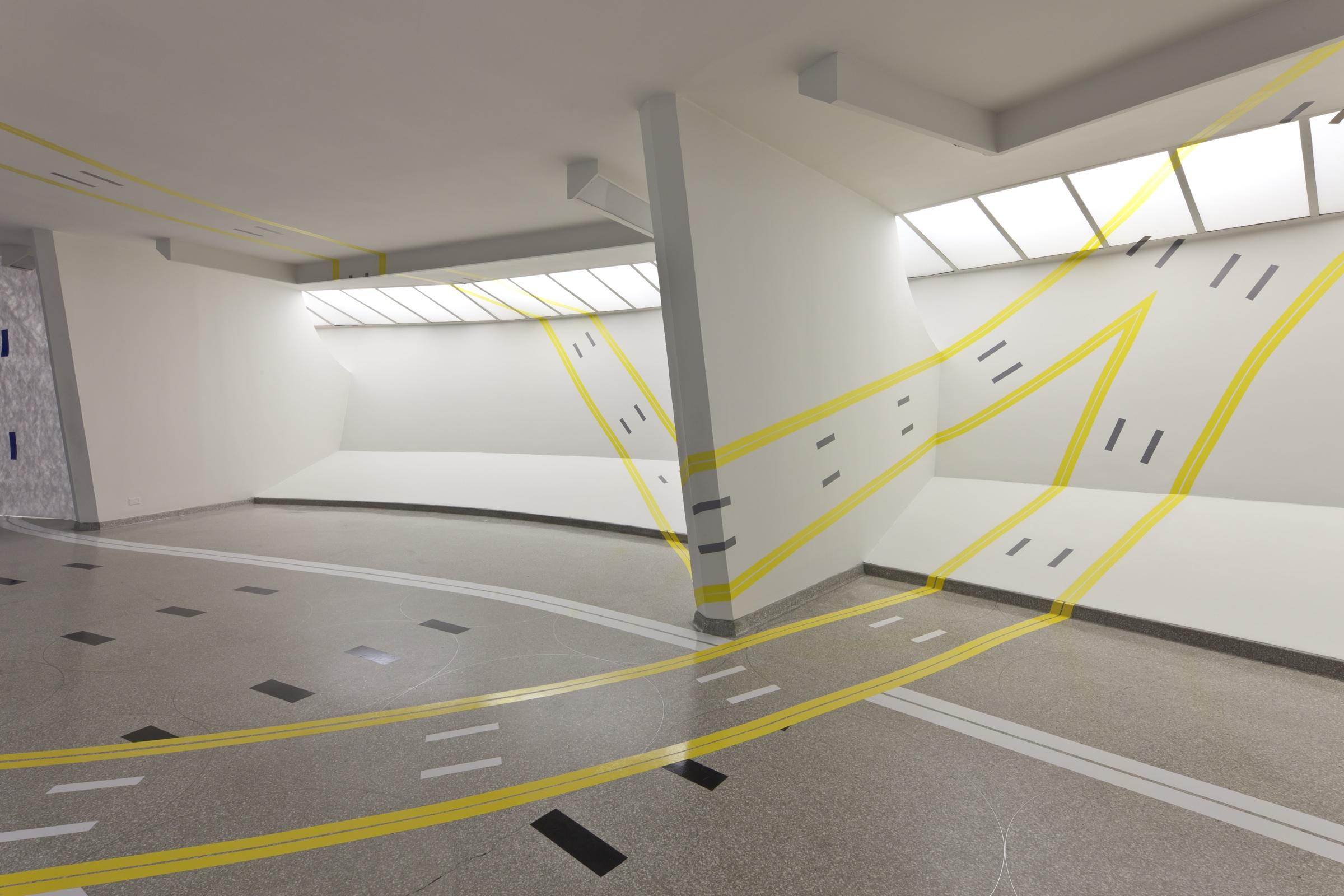 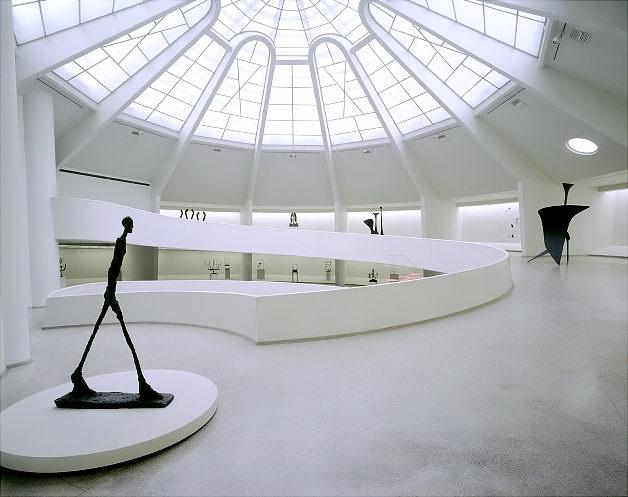 Another look inside the museum reveals the remarkable architecture.

12 Tips for Getting Your Home Ready for Winter

When the air is fresh and the days seem shorter, you should start thinking about getting your h ...