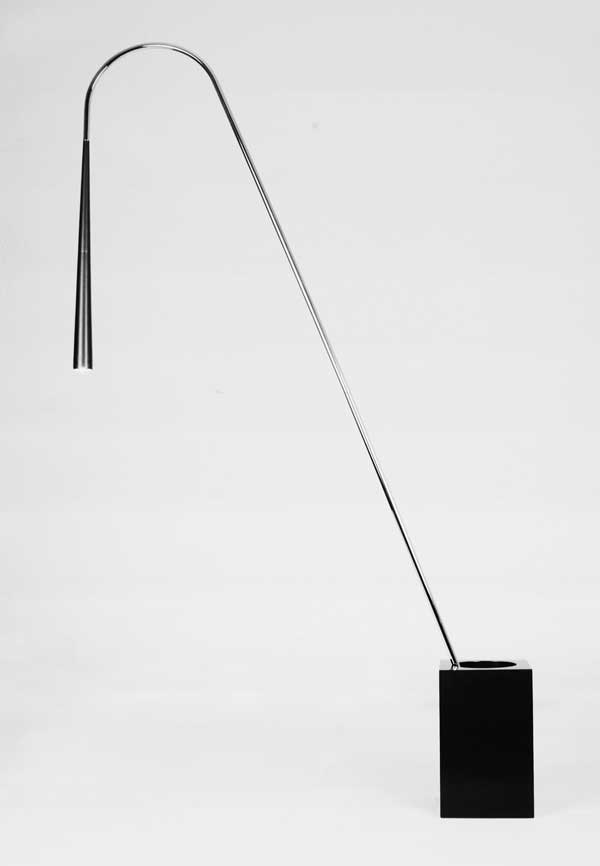 Ancient wisdom and contemporary looks interweave in the projects of 27-year-old South Korean Joongho Choi. Fine examples of that are the Chorong lamp and the Sharing table which have kept ancient Korean tradition in terms of their functionality and display the features of modern design in terms of their appearance.

The Chorong table is inspired by traditional Korean lighting, which is hung on a long, fixed tilted rod. In Sharing the Asian (called Sang) and the Western kitchen table are in harmony. Choi designed a low table to which longer legs can be attached and in this way he united Eastern and Western culture. At the same time, the Korean tea ceremony is at the basis of its design. The centre of the table has a special place for the warming of tea. 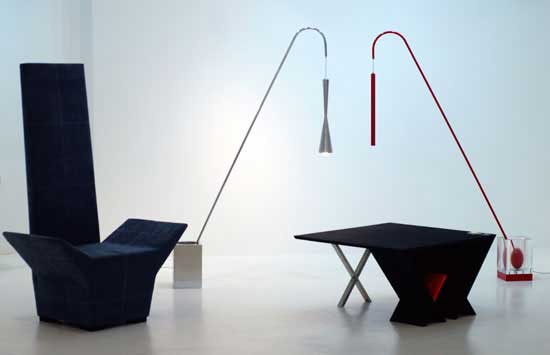 The modern and stylish look of a chair and a table. 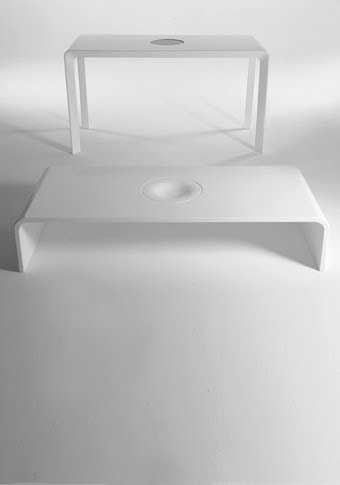 A piece of unknown furniture. How do you think you can use t

And the answer is – for tea. 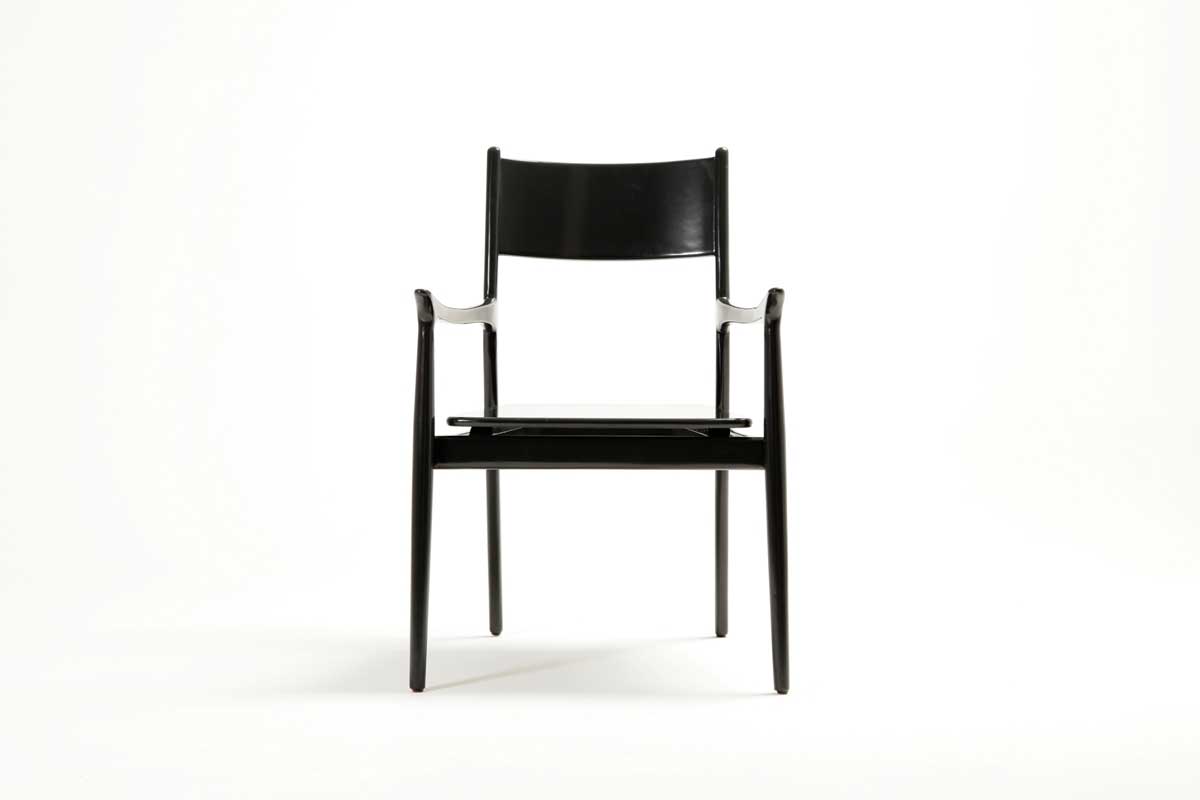 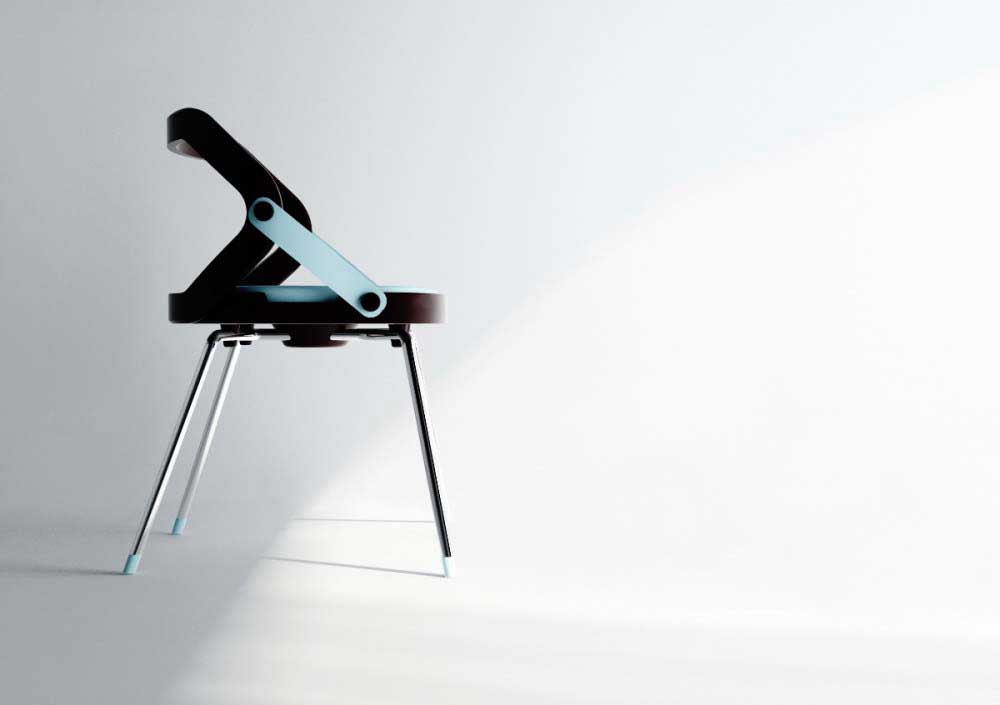 The chair has a completely modern look. 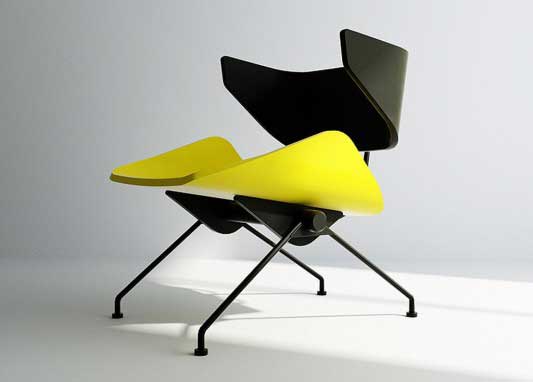 The design of this object reminds of the future. 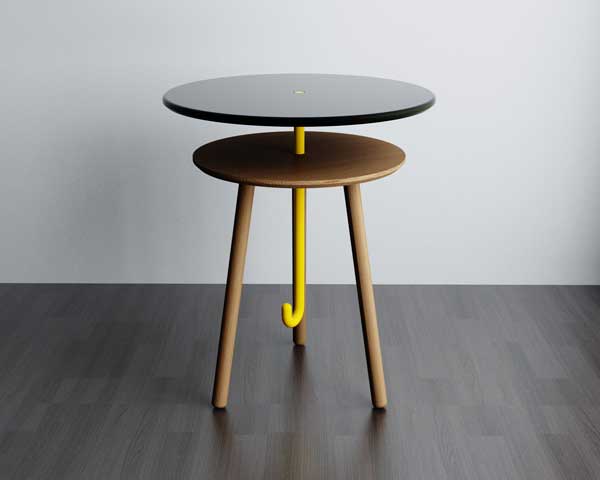 Choi shows a lot of creativity with his wooden table design. 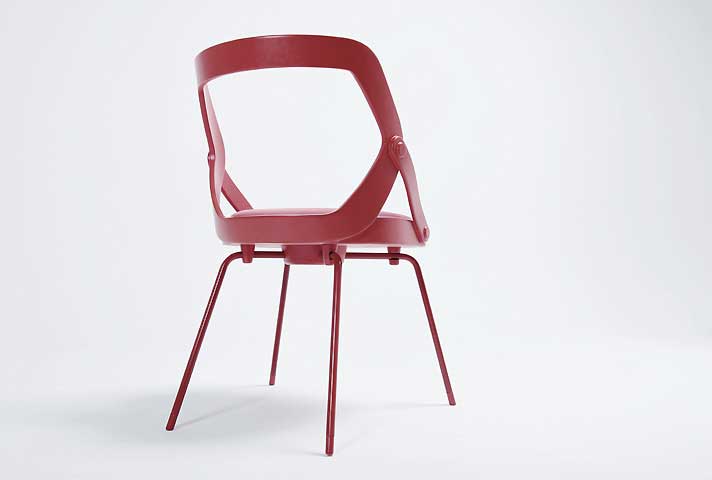 Another masterpiece by Choi. Simple and Elegant.

A shepherd’s hut is super cool, practical, and compact, ideal for a living space. Owing t ...