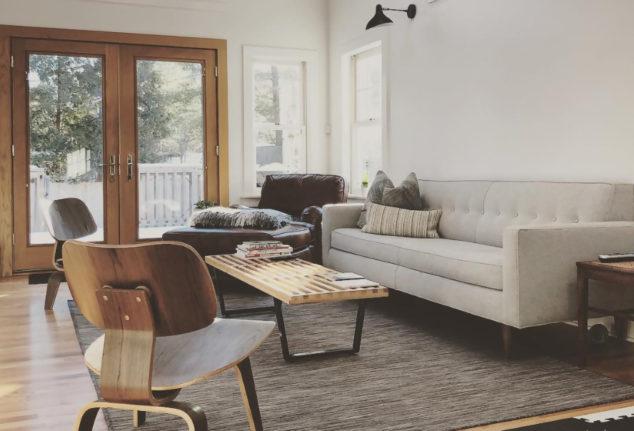 Combining utility, pragmatics, and visual elegance in a single package, the Nelson Bench is one of the most influential pieces of midcentury modern furniture that you’ll ever come across. This platform bench is still in production and is extremely timeless. Here’s everything that you need to know about it: 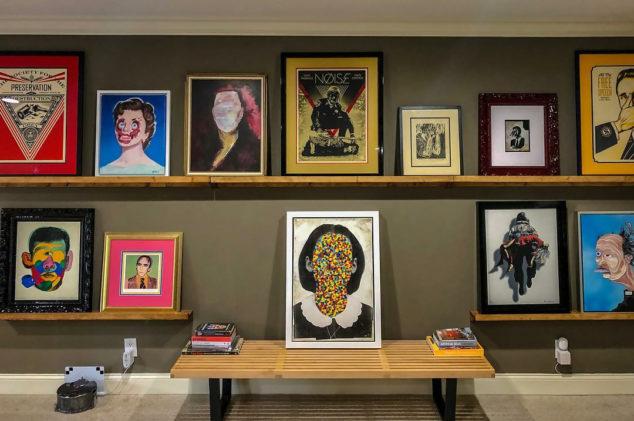 Clean, simplistic, and featuring a landmark modern aesthetic, the Nelson Bench has become one of the most iconic furniture pieces to be designed in the midcentury modern era. George Nelson accredited it to his Herman Miller collection in 1946, and it has become an irreplaceable part of our history – and even contemporary aesthetics – even to this day.

The trademark crisp lines that have been featured in this bench are very reflective of the architectural backdrop of George Nelson, who insisted on calling it an “honest design” because of its simplistic beauty. While the bench is statement worthy in its own right, it can also be complemented with a number of accessories and is versatile enough to be placed in almost any space – be it commercial, public, office, or residential.

It’s always best to know the designer to better understand the product. In the case of the Nelson Bench, George Nelson’s architectural background has become a very cognizant feature of the product’s overall aesthetics. He was not only a creative architect, but also a well-known teacher and a writer. His inspiration was mostly derived from modern European aesthetics. He studied in Rome and became a renowned writer for the Architectural Forum. His furniture designs were very understated in their elegance, functionality, and pragmatics while still delivering a great visual impact.

Nelson became affiliated with Herman Miller when his modular storage system was recognized by D. J. De Pree. It was the first of its kind, and De Pree was so impressed that he flew all the way to New York to head-hunt Nelson for the role of Director of Design. 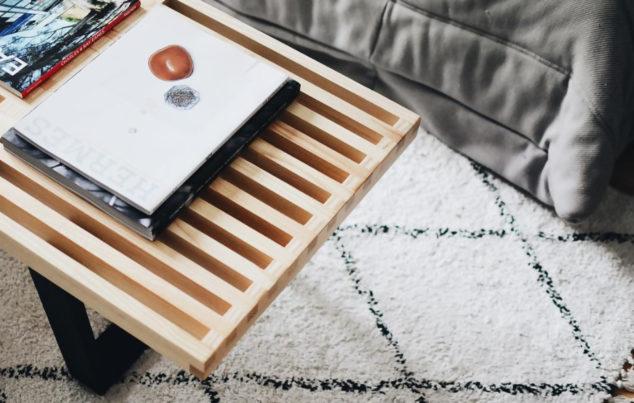 The Nelson Bench is simple and its unadorned beauty is articulated in sturdy materials. Its artfully perforated surfaces is made with slatted wood in either a light oak or a dark ash finish, while the legs have been designed out of polished chrome or ebonized wood lacquered in black. The solid wood slats of the bench surface have been deliberately spaced so that it is semi-transparent. The wood is sealed with a clear-coat finish and even features finger-joints that ensure a sturdier construction. It’s available in different sizes and can be used as a low-table as well.

Points to ponder before purchase 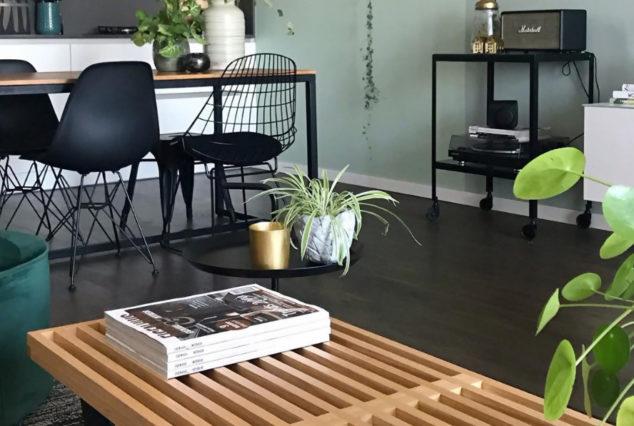 The main thing that you have to ponder about before purchasing the Nelson Bench is that what exactly are you going to use it for. Since we’ve already touched on the versatility of this product, you’ll have to decide where exactly is it going to be featured in your home. Will it be used as a low-height coffee table? Will it be used for extra seating in your rooms? Would it be used as a placeholder for your decorative accessories or planters? Or would it simply be used to add some seating to your outdoor spaces? 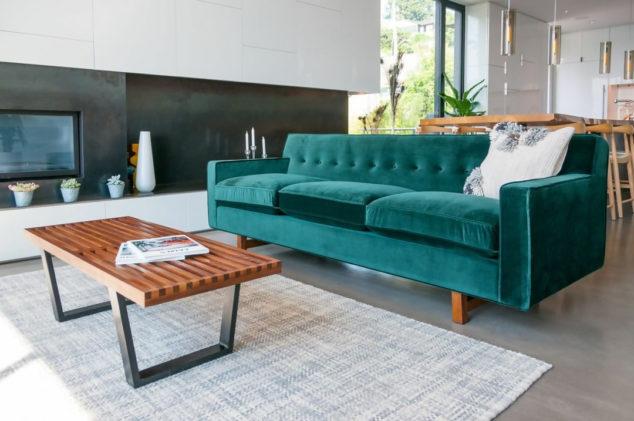 Aside from being functionally flexible, the Nelson Bench also offers versatile visuals and here are the top interior design styles you can pair it with:

So, this caps off everything that you need to know about the Nelson Bench. It’s definitely an icon from the past that is relevant even to this day.