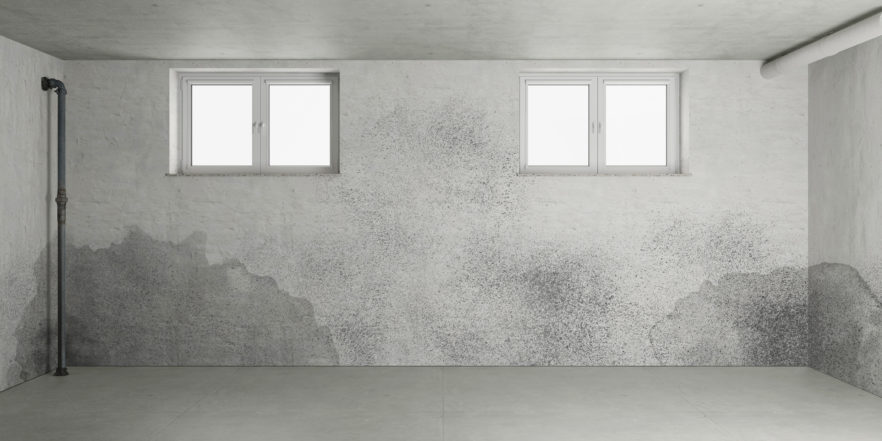 There are a number of advantages associated with building a basement. For example, having a basement means that you have one more floor in your house, which can be quite useful – after all, who doesn’t like extra space? You can also cut down on heating and cooling costs by using the first and second floors less often. However, it is important to have proper ventilation in place for this purpose. You may also use your basement as an emergency shelter, storage space or rental property.

What are the factors that contribute to the added cost?

Building a basement requires the installation of lintels in all four walls, the ceiling, and even on the floor. This extra expense is meant to give structural strength to the house, ensuring that the basement will hold firm. To ensure that basements are strong enough, lintels and beams are often required. For a basement that is smaller than the first floor, only four beams are needed. The number of beams required to support the basement depends on its area relative to that of the first floor. The cost to build a basement varies from project to project, but the labour cost remains the same, as no special skill is required for constructing a basement. Do not compromise on quality when laying lintels and beams.

In new construction, the basement level is often dug deeper to lay a strong floor bed. Basements are also higher than ground floors, so more windows can be included in the design. Basements in houses are usually dug to a depth of 20 feet. In addition, basements are also a bit more elevated than ground level, which automatically lifts up the house’s ground floor. Since most basements have windows that open into the garage or the side alley or both, they allow for air and light to enter the basement.

It is important to choose the right type of bricks when constructing your basement’s floor, as they can affect whether or not your basement experiences seepage. This is often due to the use of katchi bricks in floor construction (as they absorb water), or because houses that were built on land previously used for agriculture are more susceptible to seepage issues. Therefore, proper ventilation arrangements need to be made to keep moisture away. These arrangements include windows on two sides, which allow fresh air and sunlight into the basement. If windows cannot be installed on both sides of the room, one can also install ducts that will speed up the ventilation system. These are often used in completely functional basements where space is at a minimum.

When it comes to home renovation projects, choosing the right flooring can make a significant d ...

Having a heat pump compressor that isn’t working properly can be a real headache. But luc ...