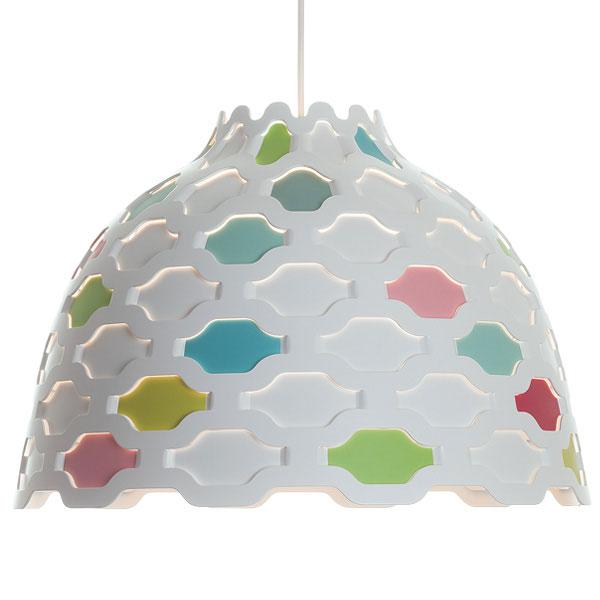 Louise Campbell was born in Copenhagen in 1970. With a Danish father and an English mother, she lived in two countries, growing up and studying in the environment of different cultures. In 1992, she graduated from London College of Furniture, and then she returned to Denmark where continued her education in industrial Design at Denmark’s Design School. A year later, in 1996, she founded her own studio in Copenhagen. Today she works together with Teddy Rehder and Thomas Bentzen.

Her professional interests are in designing furniture and light fixtures, but she also has completed a number of projects in product and interior design. There are three rules in her work philosophy. First, the beginning is always a rough draft. Second, a successful product depends on a cleared main idea. Third, original is only the one who is not afraid to be different. Campbell’s bold designs are realized in Louis Poulsen, Zanotta, Royal Copenhagen, Muuto, Interstop, and the Danish Ministry of Culture.

Her works are playful and experimental, influenced by Scandinavian rationalism and femininity. Even though standing out for their individuality, they include entwined traits of the author’s two nationalities. 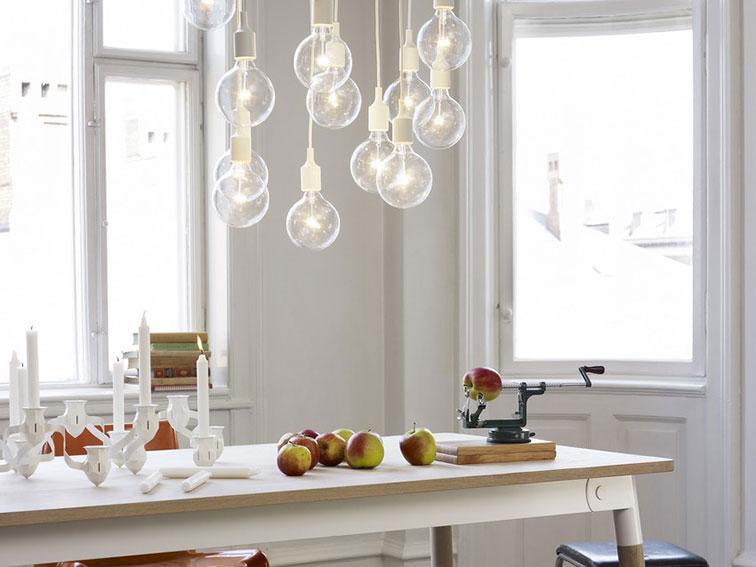 The design of the chandeliers is impressive.

The design is absolutely modern. A modern chair can be the perfect element in your modern home. The contemporary look of the chandeliers is very attractive. 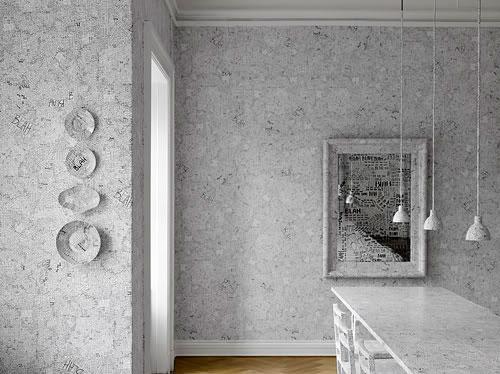 If you want to decor your home you have to be very creative. 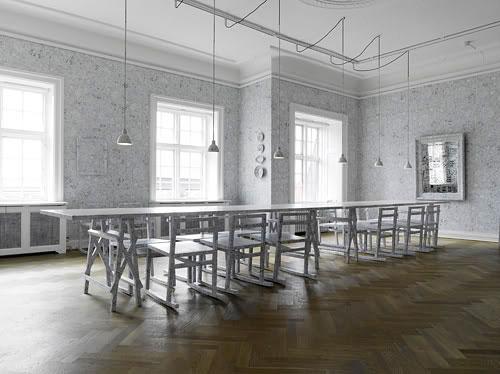 A brilliant idea to decor your home. 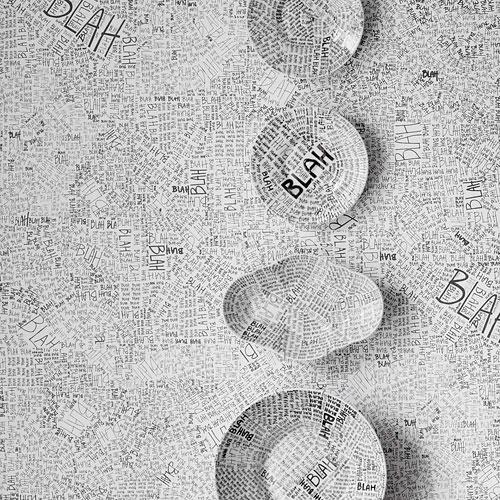 Decorating your home makes it an unique place. 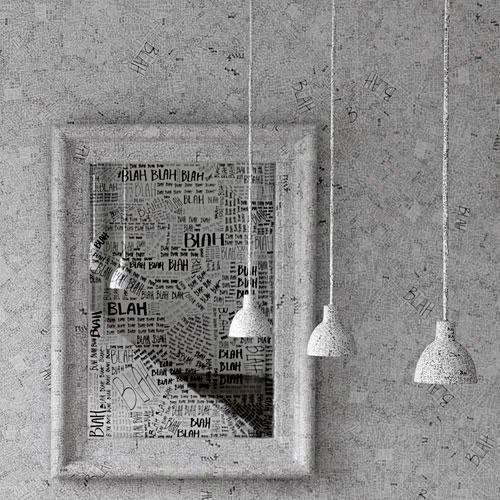 Here is another idea for your home.