HomeDesignArchitectureModern Architectural Design – The Museum in ... 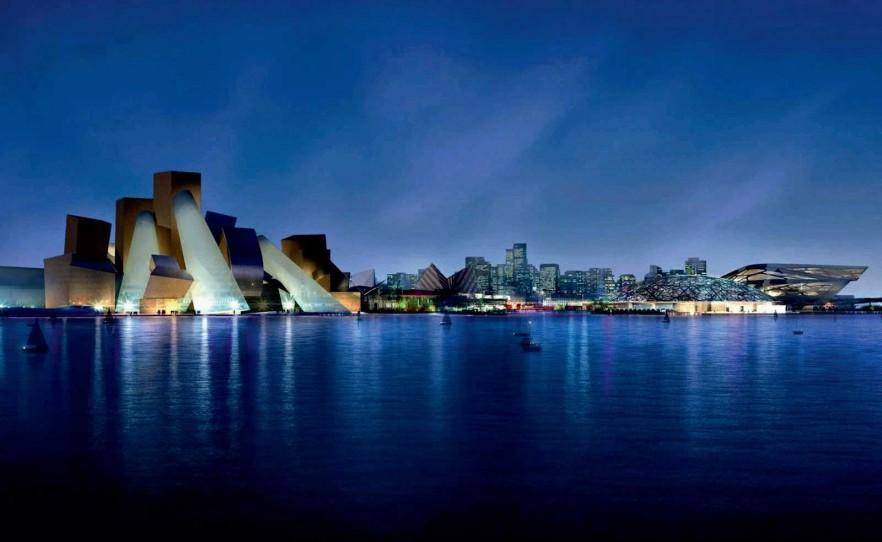 An architectural masterpiece of a similar magnitude and by the same architect is to appear in Abu Dhabi. The project for the biggest museum of the Guggenheim foundation has been planned as a part of the Saadiyai Cultural District – a future world cultural destination, it is not at all difficult to find in it the style of Frank Ghery and his ideas about the kind of architecture that creates an impression of a huge work of sculpture. Different in shape cubic volumes are as if piled one over the other, creating a complex system of gallery spaces, which are connected with each other through corridors, which come together around a sheltered court.

Tall cone-shaped constructions create contrast between horizontality and vertically-oriented galleries, giving the opportunity to organise expositions on a scale not seen ever before. There is what Frank Ghery himself says about his concept: “Approaching the design of the museum for Abu Dhabi made it possible to consider options for design of a building that would not be possible in the United States or in Europe. It was clear from the beginning that this had to be a new invention. The landscape, the opportunity, the requirement, to build something that people all over the world would come to and the possible resource to accomplish it opened tracks that were not likely to be considered anywhere else. The site itself, virtually on the water or close to the water on all sides, in a desert landscape with the beautiful sea and the light quality of the place suggested some of the direction,”

The building of the museum has an unique and modern outlook. 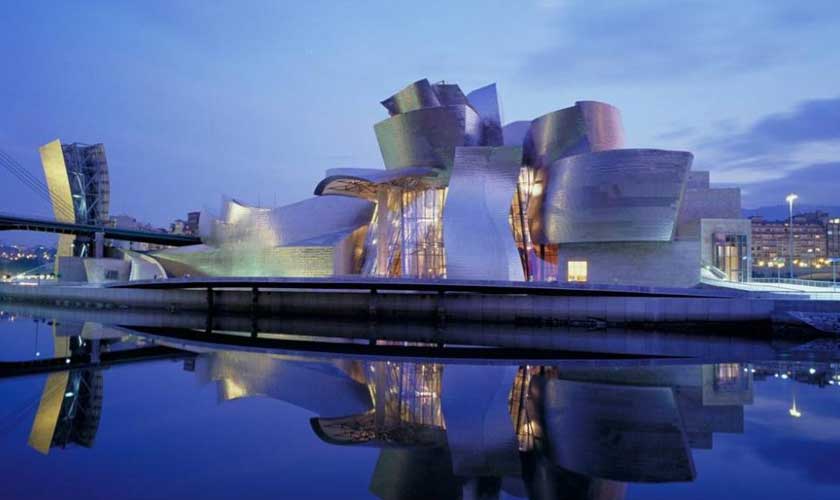 The museum is even more fascinating by night. 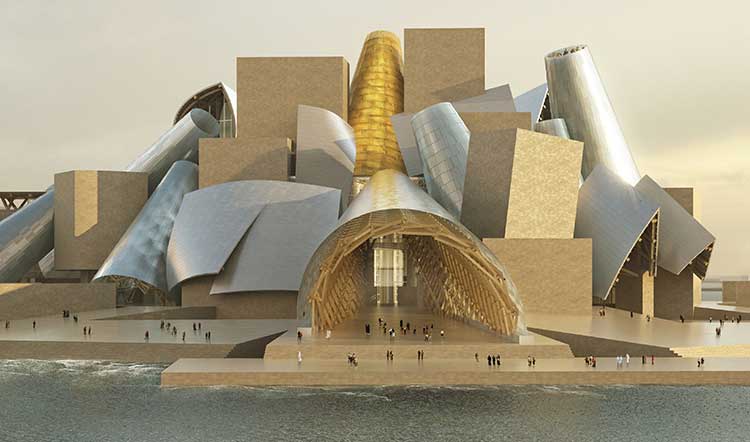 The architectural design reveals a really spacious entrance to the building.

6 Things You Should Know About LVT Flooring

LVT floors are luxury vinyl tile and are outwardly staggering and reasonable. They are water- s ...

Summer is a wonderful and fun season of the year. The accompanying heat is its only major downs ...

Need help with your roof repair from storm damage? You want to hire a roofing company with expe ...