HomeDesignInterior DesignA New Hotel is Opening in Palm Jumeirah and We Can ... 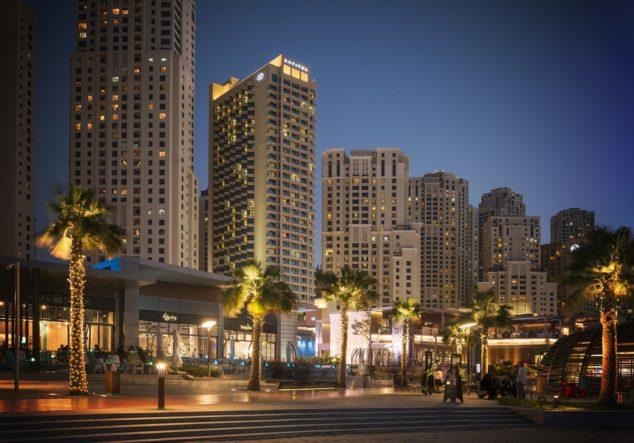 Posted by: Founterior , October 13, 2019
Spread the love
A five-star hotel, which would also have a donut shaped hotel in the middle, is opening. Doesn’t that sound amazing?

Dubai is one of those cities in the world that prefer crossing the boundaries when it comes to architecture and its latest development in the city is doing that for sure.

The images have been released for this newly announced Address hotel. Everyone is drooling over this development for its futuristic design and marvelous architecture.

This hotel is set to be located in Jumeirah Beach Residence. This donut inspired building will comprise of one hundred and eight-two hotel rooms, residential apartments and serviced residences.

This will be the first very beachfront hotel for this resort chain, but Emaar still has not yet revealed by when it will be opening.

The part that we do know is that it will be made of 290-meter towers, which will be connected at the lobby and the top tier levels. The overall look of this project will be like a shimmering and squashed bagel. One of the towers with seventy-four story will be housing the hotel. The other one will be a property for the residents and the latter of which will be going on sale during the near future.

The guests and the residents will have a direct access to The Sheikh Zayed Road and Ai Dubai Ferris Wheel, which is opening soon while sitting at the Southern end of the JBR strip.

The guests and the residents and guests will have a separate facility that will include pools, and some shared eateries, which would be five on site.

Surely this mustn’t have satisfied the readers and they must be looking out for more. So here you go! There is a roof top-floor lounge and ballrooms and boardrooms as well. Moreover, the JBR is not the only location in the city that is yet to be open. A downtown hotel is also yet to be revealed by the end of the year.

It will be the first ever address hotel that will be opening in Dubai after a gap of six years. It seems like that it is set to open around the one-year anniversary of New Year’s Eve fore. This fire had destroyed the Address Downtown Hotel. Address Boulevard is set to be housed on the low level of the tower, which is linked to the Dubai Mall. It will consist of one-hundred and ninety-six hotel rooms, thirty-six suites, a club lounge and serviced residences, a huge spa and even a restaurant on the site.

The Address Jumeirah Spa and Resort 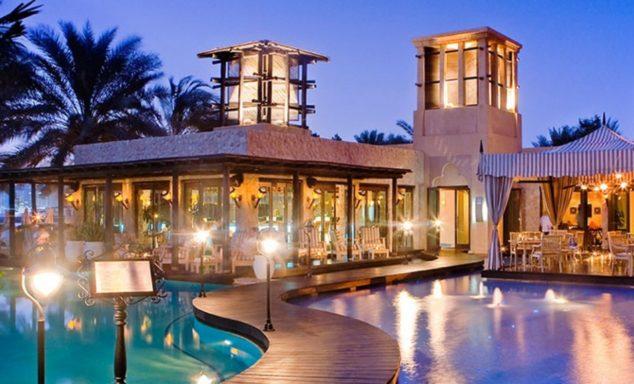 Here’s Why Your Next Mattress Should Be Natural Latex

Spread the loveAre you in the market for a new mattress? You should consider a natural latex ma ...

Spread the love  Everything from an overgrown lawn and tangled water hoses to chipped pain ...