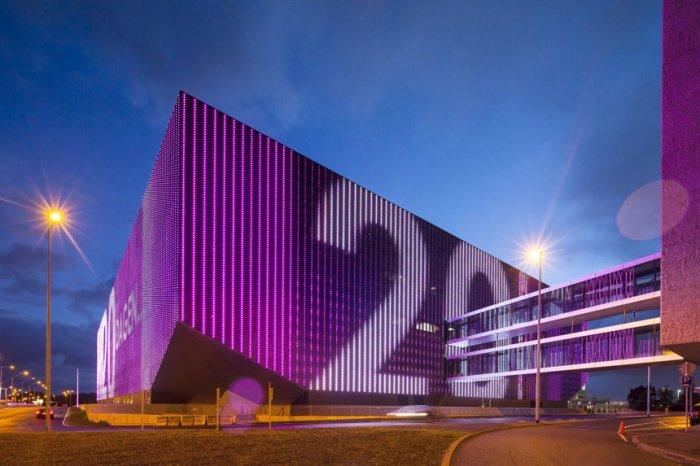 Amsterdam is a multinational cultural, tourist and economic center. One of the hottest spots in the city is the ArenA Boulevard which is known for its entertainment, leisure and shopping venues. The place is well connected with the rest of the city via train, metro and bus lines. This location makes it the best place for the latest Amsterdam’s hall – the Ziggo Dome, designed by Benthem Crouwel Architects.

The need of a concert hall of a medium capacity provoked the architects to construct such a functional building. Statistics show that almost 80% of worldwide concerts need to be done in halls with 11 000 – 22 000 capacity. On the other hand, such kind of halls are hard to find in Europe and in the rest of the world and this is why almost all of the venues are held in the USA. What makes the Ziggo Dome a special place is the fact the stage is designed according to artists need and it can be adjusted, in terms of light and sound, to specific requirements. This is a huge advantage for musicians for example, because they do not need to take all of their technical equipment with them. 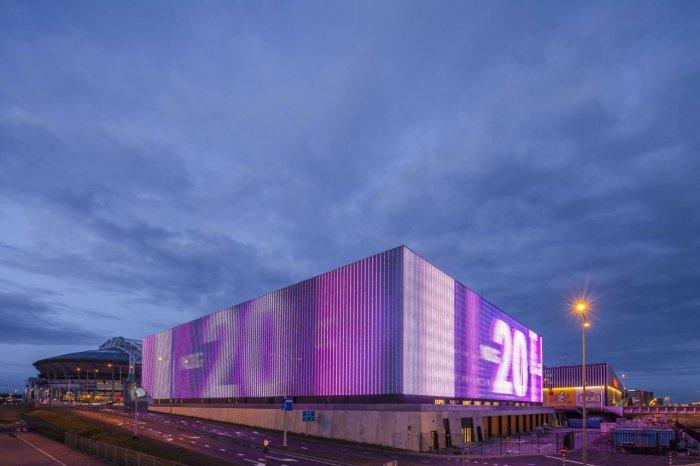 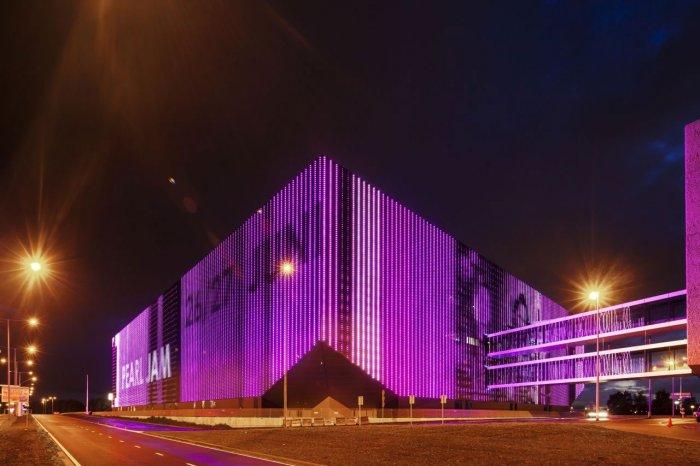 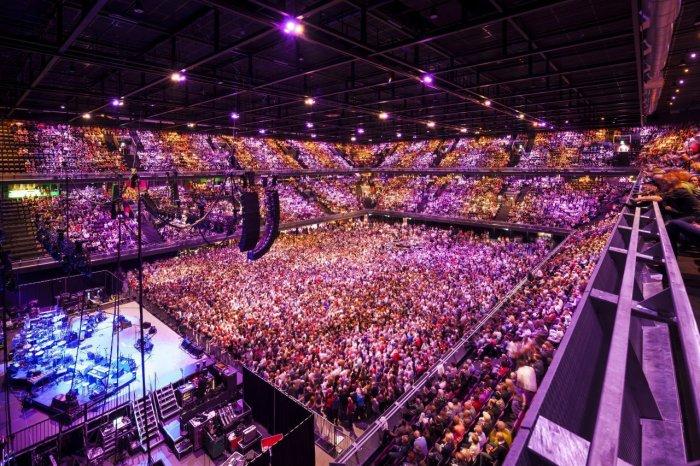 The facade of the building can be either full of light or tenderly darkened. This can’t leave unnoticed when passing by the hall. As we are talking about he facade we have to mention that it is a high tech development consisting of 120 000 LED lamps that give its unique appearance. This extraordinary huge video screen can be used as an announcement board for the upcoming events.

A real entertainment! This can be guaranteed because of the latest acoustics design works. It is a place where you can enjoy a musical concert or a sports venue. It doesn’t matter what’s the performance, you must be sure that the sound system will make it not only look but also sound in the best way. Actually, this is the leading factor in the Ziggo Dome – one multipurpose functional construction that with little modifications can graze itself to different kinds of performances.

When we are talking about acoustics we have to outline that a special material is used in the walls and the ceilings as well as the stands in order to provide best sound experience without unwanted vibrations. As for the exterior – it is shaped in a bell-jar like structure surrounding the building. This has been made in order not to allow music go outside the hall.

The building contains not only the hall. There are also some administrative areas like offices, restrooms, places for private parties, dressing rooms and stars rooms.

Flexible modular constructions are placed all over the ceiling of the. This is the place where all the needed sound devices, static and moving head projectors, lasers, smoking machines and other equipment can be placed. Another smart move was to paint the interior in black color which is neutral and any kind of atmosphere can be achieved in such a place.

It is not only about performance. It is also about experience. What contributes to the bets visitors stay is the U-Shape way of positioning the seats. This is how a more sincere atmosphere is achieved. The building itself is divided into six levels. Four flours take the upper part of it. Then it is the ground floor and below it, there is a basement. If you have ticket for the ground level you won’t need to go anywhere else in the hall during the performance. Each level is designed to satisfy any kind of human needs during the stay – toilets, cloakroom, catering areas and others.

The interesting part is that the toilets can be arranged according to the number of visitors from a specific gender. For example, if on the venue is expected that there would be 70% female visitors, the female toilets will be 3/4 of the total amount. Another lovely feature of the building are the lounge sections which are accessible from each floor.

We can’t miss the VIP sections in the hall. The VIP guest are able to enter the building through the main door or if they are coming with vehicles, they can enter it through the garage which is situated in the basement. Of course, the private area of the VIPs is ensured with all kind of features. It is something like a separate functional space inside the hall.

The safety of the Ziggo Dome is on very high levels. Thirty stairs have been installed on the construction, so that in case of emergency it can be evacuated in, pay attention, only 3 minutes!

Right after the official opening a lot of artists made their performances there. Some of them are Lady Gaga, Pearl Jam, Muse, Madonna an others. 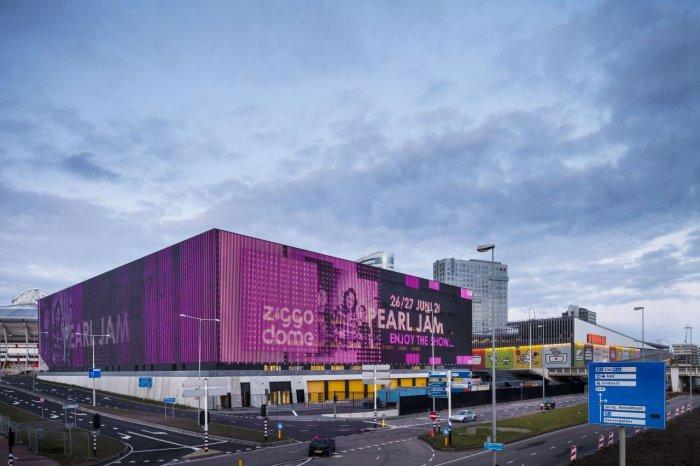 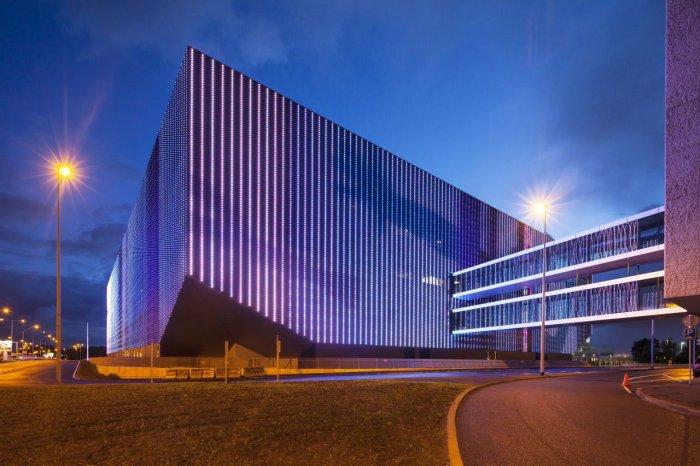 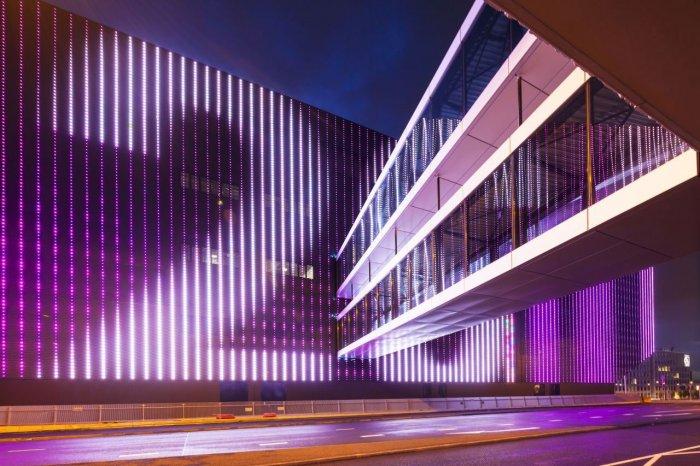 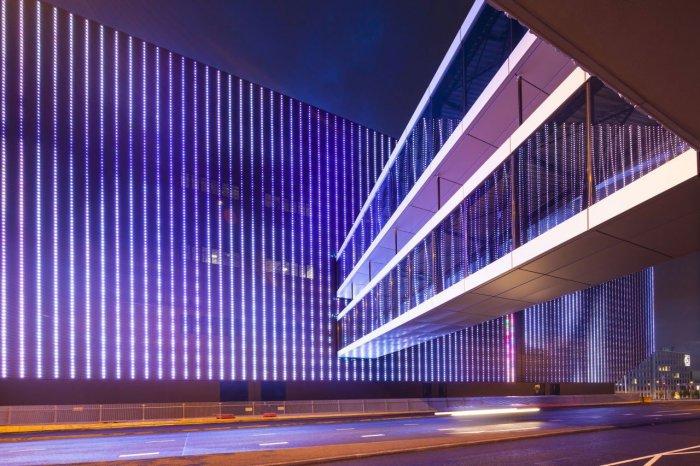 Reasons Why You Should Hire A Professional Roofer

When it comes to roofing, there are many reasons why hiring a professional is the best option. ...