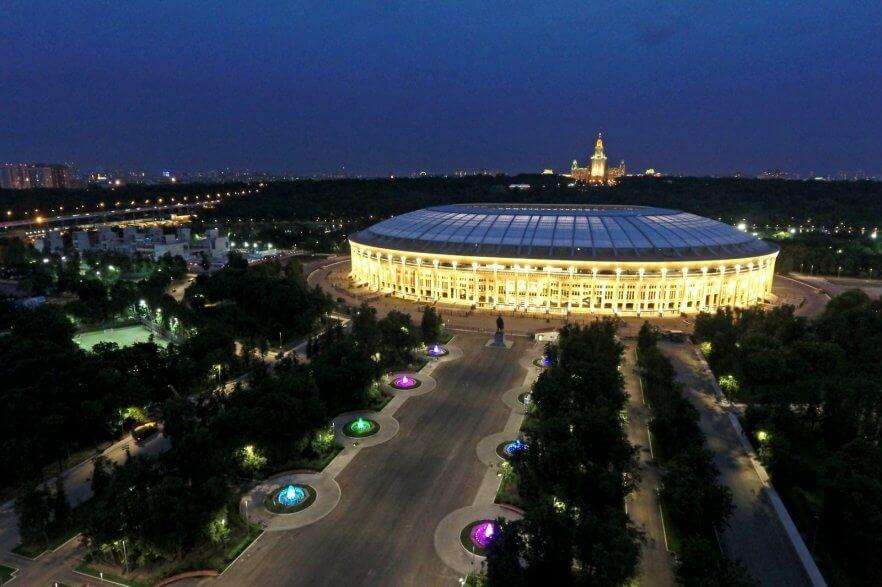 Football is one of the world’s favourite sport. People love playing it, watching it-and betting on it. If you’re interested in participating, you can check out William Hill’s World Cup odds here and place your bets.

There are great tournaments and even better clubs all around the world. One of the most anticipated events of football is the Fifa World Cup. The next one will be held in 2018 in Moscow. To accommodate the thousands of spectators from all around the world you need stadiums. Huge ones! And there you have the connection between football and architecture. Anything you build, you put a lot of effort to design well. Not only because it costs a whole lot of fortune to build it but because you want it to last for many-many years. Especially so if it’s a stadium. It must stand the test of time. And the eyes of the world is on Moscow. In order to host the World Cup 2018 huge improvements had to be carried out on The Luzhniki Stadium. Here is a little bit of a history of this beautiful historical building. 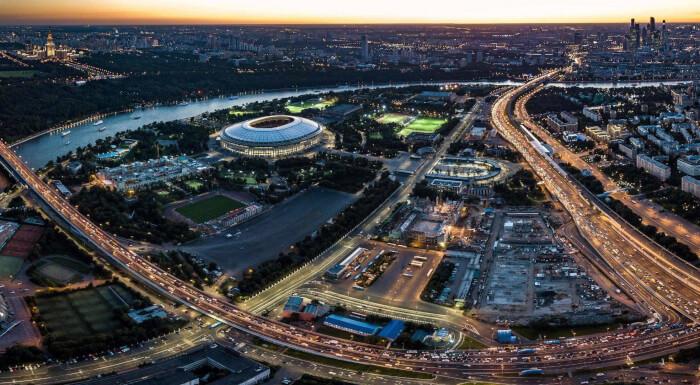 The stadium was originally built between 1955-1956 and was called the Central Lenin Stadium back then. It served as the national stadium of the Soviet Union. It was named The Luzhniki Stadium from 1992.The construction work began in the spring of 1955. The build was completed in just 450 days. The stadium’s capacity was 103 000 seats. The design was a single-tiered bowl for spectators. Its foundation was reinforced concrete, where the playing field and the running track was hidden behind a monumental façade.

A major renovation was carried out in 1996 when a roof was put up above the stands. The seating areas have been refurbished as well resulting in a reduced capacity of 78 000 seats.

The second -and by far the most extensive- renovation started in 2014. As a result, its capacity has increased to 81 000 seats. The biggest challenge was presented by the fact that the original roof and external walls had to be kept intact. The work was carried out preserving the historic outer shell. That made construction works difficult, to say the least. The stands’ layout changed completely. The stadium now has 2 smaller tiers with regular seats instead one large tier it had previously. A narrow balcony has been created between the tiers with 102 private boxes. The other main change was that they got rid of the athletic track, making it a football-only stadium. The floor space increased to 221 000 m², making it the biggest stadium in Eastern-Europe and one of the largest stadiums in the world. 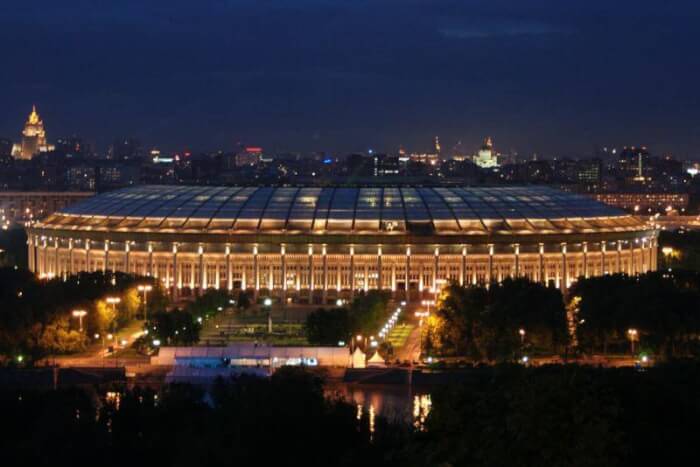 Changing the seating layout required to make an adjustment to the roof, too. While the original frame has been kept as it was, 7000 m² translucent sheets were added to the inner surface to protect the new front row seats. It has another function, too-it can turn into a giant screen to ensure you don’t miss any action. The cladding was replaced on the entire roof and a frieze -designed by Art. Lebedev Studio – runs along the building. 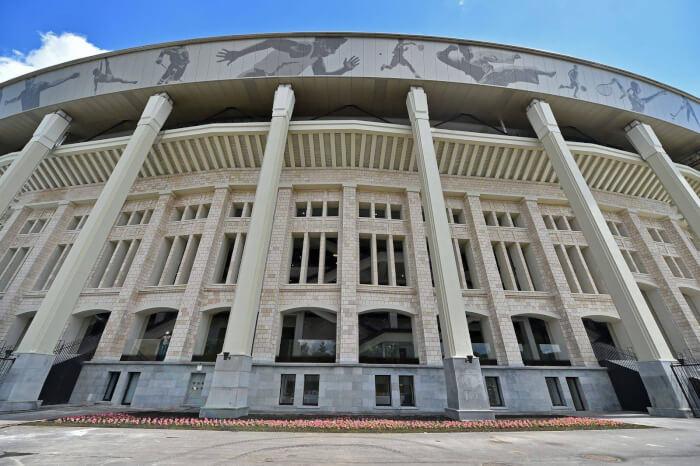 Construction was completed by the summer of 2017 and cost $540 million. 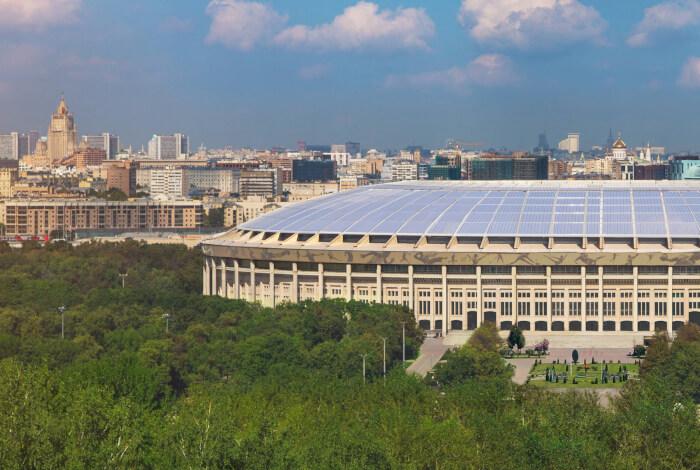 Since its opening a number of events took place in the stadium: the 1980 Summer Olympics, athletics events, ice hockey world championships and world-class artists including Michael Jackson, The Rolling Stones, Madonna, U2 performed within the walls of the stadium just to mention a few. 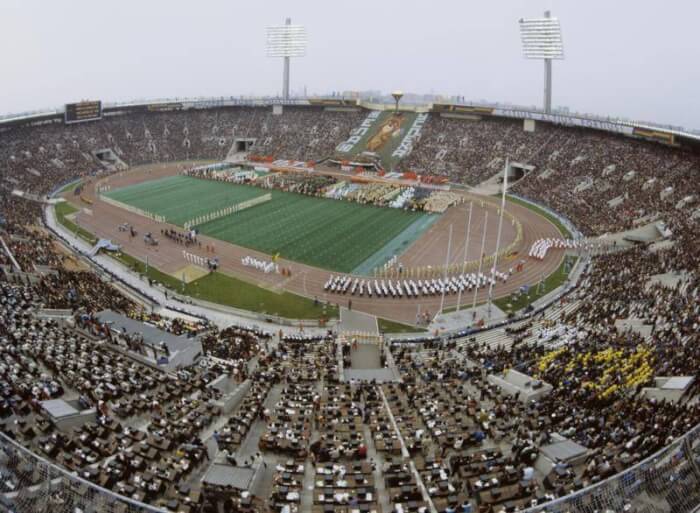 The stadium has become a real landmark, the most iconic stadium of Russia. Even if you are not a big football fan, watching a match here at this spectacular building, seeing the walls that were built over 60 years ago and experience history first hand would be a dream come true for many of us.

How to Beat the Heat in a Compact Living Space

When it comes to living spaces, many people believe that bigger equals better. While larger res ...

5 Basement Transformation Ideas to Try This 2021⠀⠀

In most homes, basements are traditionally used as storage spaces. Any items that aren’t needed ...