By the year 2013, Australia has over 1 million solar panels installed in both residential and commercial spaces Even though the commercial spaces have been somewhat slower to catch on, in recent years the upsurge of demand has increased due to the many issues being brought forward about the use of electricity worldwide and its damaging environmental effects.

Did you know that nearly all aspects of any traditional electricity system can have a harmful effect on the environment? The extent of damage is often related to the where the electricity is generated and where it is delivered to.

According to the Energy and Environment agency website, the environmental effects can include, several factors such as greenhouse gas emissions from burning fuels coupled with other air pollutants, when water resources are used to harvest steam this can also be destructive to the natural source such as the ocean and lakes, the discharge of various pollutants into water bodies such as thermal water which is hotter than normal temperature can affect sea life and kill it.

Also, when land is used for fuel production or power generation it is detrimental due to practices such as excessive drilling and weakening of the earth’s structure. The overall ecosystem can be negatively affected when all of these acts are performed. Both animals and plants are impacted.

One of the best solutions to curb these undesirable effects is to swop your commercial means of electricity production for solar-powered production instead. There is no harm to the sun and only multiple benefits to the user. The good news is that many sectors have started to choose this direction and if you haven’t joined the club as yet, but are contemplating investing in them for your business or commercial property, below we have included some basic information for you that includes the different sizes available on the market.

But first and foremost, we look at a few of the advantages of getting them installed.

6 Key Benefits of a Commercial Solar

Lower Carbon Footprint. One of the most fundamental items on the list is this. When generating your solar-powered energy there is no doubt that there will be a significant decrease in your carbon footprint. The other advantage to your company is that it will improve your company’s credentials as well as its business reputation.

A Back-Up Measure. In some areas, we often find an upsurge of electricity usage and as such because they may not be able to meet the growing populations increasing demands, electricity becomes a rarity, due to power outages. Having solar panels as a backup measure when installed independently on rooftops, is one of the best ecological solutions.

Financial Stability. According to statistics energy prices have been seeing to rocket in next 10 years and have an option of commercial solar panels allows you to have a more cost-effective solution which will not impact you when energy prices soar in the coming years, making it a financially viable option.

Low-Risk Investment. Lastly, this is a safe and reliable investment that anyone can do. There are many well-established companies that not only sell but have experts who can install these on your premises at reasonably cheap packages, for example, this one here: https://solareze.com.au/, and they normally offer competitive pricing and combination packages that include inverters as well as the panels.

When investing in something as important as this, it will provide you with returns that would easily surpass those of the traditional high-risk financial products you find in most facilities.

What’s in A Size – Everything

Secondly, let’s get the size factor out of the way. There are typically three size breaks available for commercial solar panels these are, less than 30kw, 30to100kw and over 100kw. To put this into perspective, residential panels usually range from about 50 to 60 panels at most due to size restrictions of the smaller roofs. The commercial ones can go from 100 panels and up and are more powerful.

30kw and less. Use similar hardware and grid connection as the residential systems and won’t necessarily need any specialist solar power knowledge from an expert of commercial properties. This system can generate on average up to 120kw/h in one day. Which when compared to normal electricity usage can save you up to $2000 per month is you only use the solar option 100% of the time and no other. These are more popular in residential vicinities. 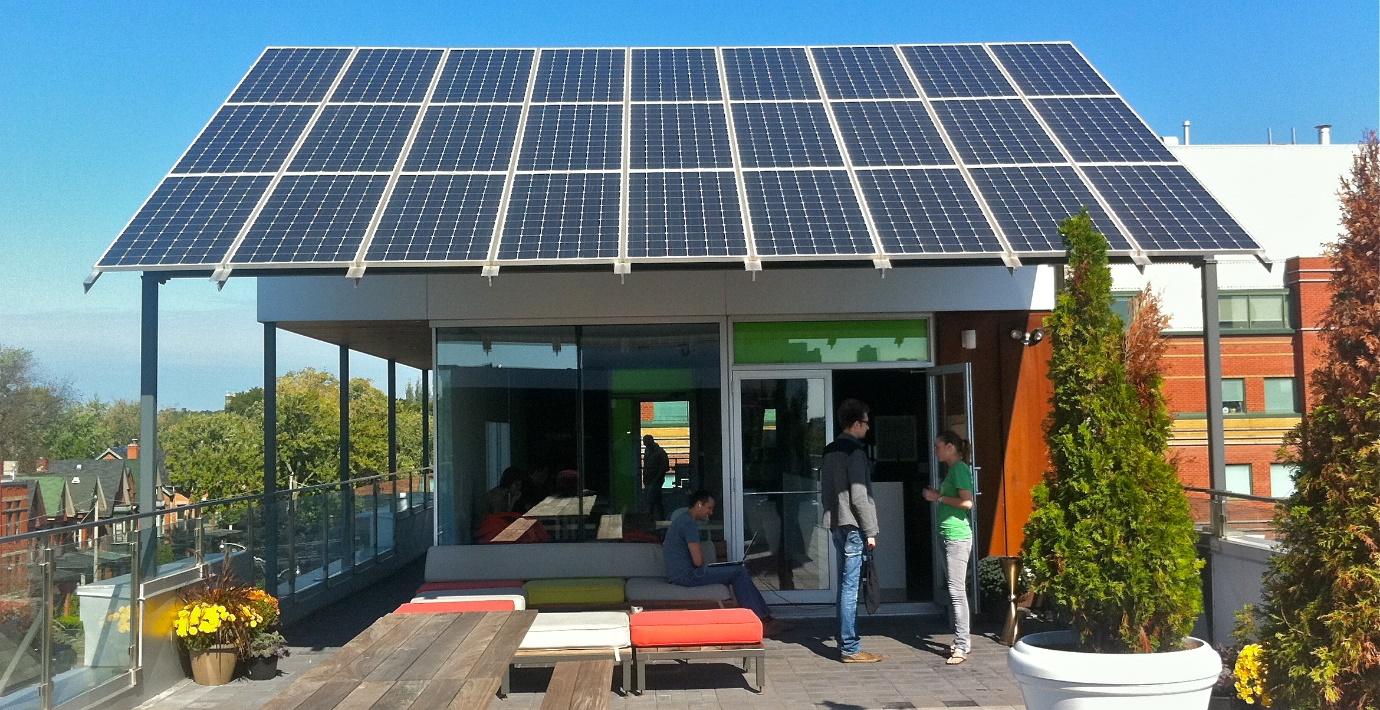 30 to 100kw. These are bigger and as such will require a specialist with special systems to protect the grid connectors from the upsurge of electricity it will generate, this will also need special permissions from the authorities such as the DNSP or Distribution Network Service Provider.

With this most properties can also get a subsidy which is known as an LGC or Large-Scale generation certificate, which is a commercial solar rebate offered by the government to those who choose this route.

These would typically fit onto a medium-sized office building or even a local pub or club and retail business.

100kw and Up. This may not get you the STC rebate, however, you can still get subsidized as per the information provided above. Paid every year, the amount is based on how much energy the system generates in a typical year. These are common in bigger facilities and are installed in places such as factories, wineries, hotels and medium-sized offices as well.

The largest of them all are the ones over 250kw. These are mainly for the biggest spaces that have the capacity for hundreds of panels, such as large shopping malls, or solar farms and medical institutions such as hospitals and universities.

Whether you are looking to lessen your carbon footprint and build your company’s standing or perhaps cutting costs is the direction you are willing to go, securing your future with a better energy supply solution will prove to be more high yielding in a few years’ time, when those around are paying twice for their traditional electricity cables in their factories and retail stores.

12 Benefits to Opening Your Home for Short-Term Rentals

Whether you enjoy entertaining, or you dream of owning a home deep in the woods, you might find ...

Why You Should Get Washable Rugs for Your Home

It always happens this way: you spend several days, weeks, and possibly months looking for the ...