HomeHome ImprovementEverything You Need to Know about Aquaox 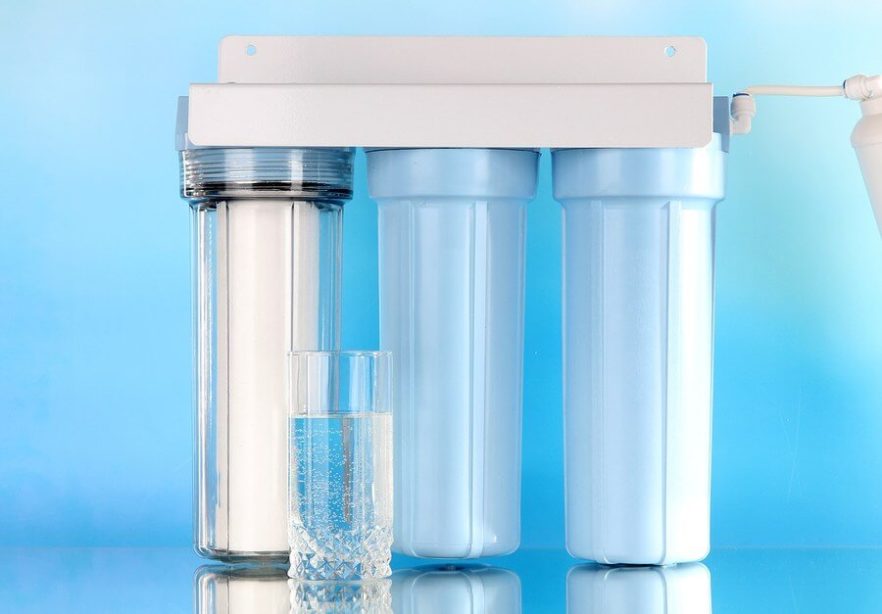 Are you searching for a reliable water filtration system for your home? Many homeowners have trouble with their water filters due to low-quality engineering. They waste thousands of dollars on equipment, costly replacements and still end up with a disappointing performance.

Nevertheless, the AquaOx system has proven worthy of the trust of numerous homeowners. Its design encompasses a 7-stage filter process that eliminates 99% of contaminants. Homeowners can choose from two models available, for medium-sized and large homes. There are numerous AquaOx reviews online, such as https://www.waterfiltermania.com/aquaox-whole-house-water-filtration-system/, discussing its benefits, features, and price.

Here is everything you need to know about it.

AquaOx is a popular whole-home point-of-entry system whose job is to filter water as it finds its way into one’s home. Unlike most other such systems, it uses seven stages in its design, which is why a large number of homeowners and experts consider it the best home filtration system on the market. In the course of the seven stages of filtration, AquaOx removes chloramine, chlorine, hydrogen sulfide, iron, poisonous industrial metals, and hazardous heavy metals like lead.

Consequently, every gallon a person drinks or bathes with is clean and free of chemicals. Given it contains a single tank, a reasonable amount of space is required for installation. The majority of homeowners can perform the installation process by themselves. AquaOx is capable of providing fresh water for a four-member family for longer than twenty years without the need to replace costly filters.

Moreover, this filtration system is self-cleaning and requires no maintenance. It has a digital head that performs automatic backwashing every four days. The product is backed up with a ten-year warranty and a performance money-back guarantee that lasts twelve months. 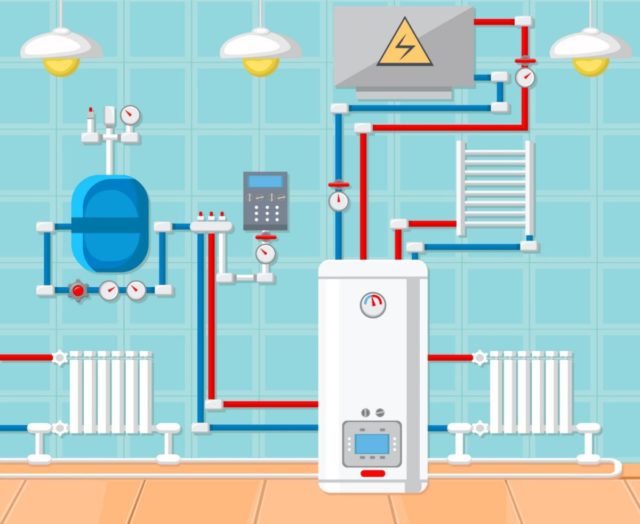 As far as performance is concerned, AquaOx is reliable and remarkably efficient. The seven-stage process of filtration gets rid of 99.9% of toxins, heavy metals, and contaminants from the water in your home. Each of the seven stages is designed to eliminate different contaminants. In the inceptive stage, the pre-sediment filter eliminates sediments of larger size, including dirt, rocks, and hair.

During the second phase, the KDF 55 filter is in charge of eliminating metals like mercury and chlorine. KDF 55 also limits the growth of algae, bacteria, and fungi, as well as mold and limescale. Read more about the effects of algae in drinking water. As a result, your bathtub and shower will last longer. During the third and fourth stages, KDF 85 and garnet are used for filtering hydrogen sulfide out. Apart from refining water, garnet also eliminates the leftovers from large solids.

In the fifth stage, Centaur Catalytic Adsorptive Carbon is used for removing chlorine, volatile organic compounds (VOCs), and chloramines. In the next phase, activated coconut shell carbon is used for VOC and chlorine elimination. During the last stage, filter-AG eliminates suspended material and turbidity, which accounts for water pressure drop. 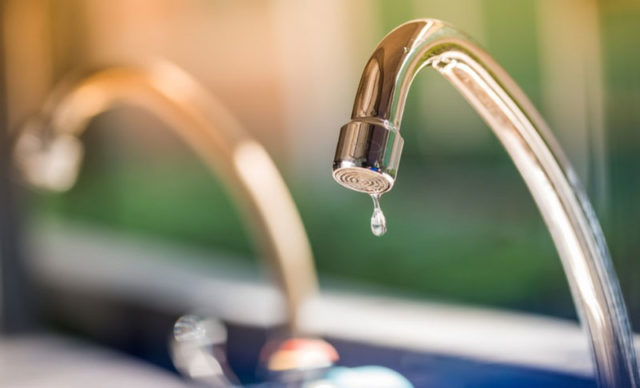 AquaOx provides homeowners with a wide range of performance features that verify its functionality and effectiveness. Most importantly, it eliminates all the problematic contaminants in the water coming from public systems and wells, including the most common and dangerous contaminants for homeowners. Also, it gets rid of the substances that cause damage to appliances and plumbing systems.

These contaminants include rust, dirt, chloramines, chlorine, herbicides, pesticides, lead, mercury, industrial solvents, volatile organic compounds, and others. The rates of contaminant removal are among the most impressive in the industry, and these are never compromised by the wear and tear of systems. There’s nothing to worry about the accidental consumption of contaminants, even if you cannot afford to replace the system on time.

The capacity feature of water filtration systems reflects how many water gallons can be purified by a filter prior to its replacement. Regarding AquaOx, its capacity is over two million gallons, which should last a minimum of two decades for most families of four under normal conditions.

In contrast, the flow rate explains the number of gallons processed by the filtration system per minute. This feature is of great importance to large families. Filters are infamous for reducing water pressure. Any barrier between the taps and inlet is known to slow the water down. It’s basically how filtration actually works. 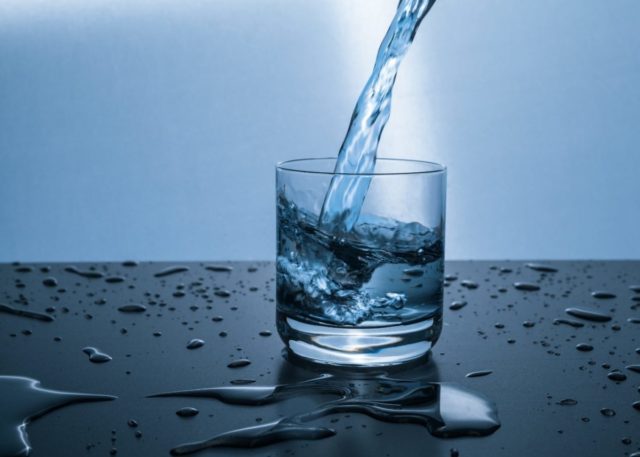 If your washing machine or toilet requires three gallons per minute to operate, filters with low flow rates will reduce the pressure too much. Conversely, AquaOx is the leader in the industry by offering a flow rate of 15GPM, which is twice the average rate.

Another important feature to consider is the micron size. Water filters function in a variety of ways. Some of them eliminate contaminants by filtering them out through pores of microscopic size, measured in microns. The size of these pores reflects the largest particles allowed to pass through them.

Other types of filters work by using adsorption or absorption, a process that enables contaminants to attach to substances like carbon. The best thing about AquaOx is that it uses a 60-micron sediment filter to remove large dirt particles and rust. It shouldn’t be changed for as many as twenty years.

Regarding design and installation, the AquaOx features a space-saving design. It gets integrated into the main water line, usually in the garage or basement. When it’s fully assembled, its height is sixty-two inches, requiring a vertical installation. There’s supposed to be a power source and a wastewater drain. If you need to install the system outdoors, you should consider choosing the weatherproof head.

The installation process is quite straightforward, meaning homeowners can perform it by themselves by following the installation instructions provided in the package. The company president has also created a couple of videos that demonstrate the process. Nevertheless, you are still advised to hire a licensed plumber to install this system and address potential issues like irregular plumbing.

Drinking clean water free of contaminants is the aim of every homeowner.

Choose the best filter for this job!