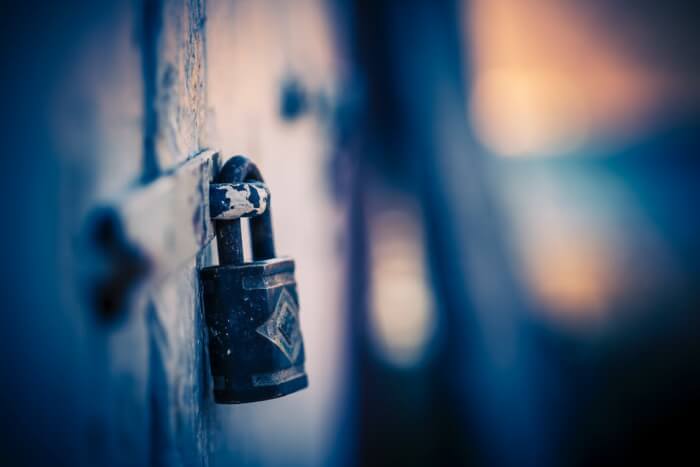 Living in a neighborhood managed by homeowners associations (HOA) has a fair share of benefits. You have access to amenities such as landscape maintenance, parks, and pools, which certainly add to your home’s value. Additionally, there are provisions for better security of the residents with full-time security guards and other innovative systems in place. While residents expect high-level security from the associations, they are also concerned about their privacy. So it becomes valuable for HOAs to find a balance between both so that homeowners get the best of both worlds- home security and privacy. Here are some facts that associations need to bear in mind while trying to fulfill these expectations.

It is legally permissible to install security cameras in common areas where there isn’t a reasonable expectation of privacy. Locker rooms, changing rooms, and communal showers are some areas where video surveillance is not allowed. But even as you stick to only the permissible areas, residents may still have concerns. So it makes sense to post signage about surveillance cameras in these areas. While signage takes care of the members’ expectations of safeguarding their privacy, it can also enhance the deterrent effect of cameras. People who are engaged in criminal behavior are less likely to go ahead and take a chance. Obviously, this action has you covered on both the fronts, the safety of the homes, and the privacy of the residents.

Implementing a surveillance system is far more complicated than having a contractor to come over and install a bunch of cameras. You need to plan and execute the process with greater care and responsibility. If you are really serious about improving HOA security, you need to make sure that the system matches the building layouts and resident expectations. Additionally, it is important to have a complete security assessment of the entire area before going ahead with the installation. Investing in quality equipment and advanced technologies from a reputed brand is worthwhile when it comes to achieving the expected benefits.

Another aspect that residents would be concerned about is the access and use of video footage from the surveillance systems in the common areas. While transparency about camera installations would address these concerns to a considerable extent, HOAs also need to have clear policies in place. They should cover aspects such as, who should have access to recordings and how long should they be retained. Often, security systems are set up for recording over the existing footage every 30 days, but associations can decide it according to their needs. It is recommended to download the recorded video data every week on a storage device, tab it with time and date and store it securely.

The installation of security systems is not a one-time job for HOAs as you cannot compromise with the safety of the residents. Rather, you need to constantly monitor and maintain them in top shape so that they perform according to expectations. Upgrading them for the better is also a good mindset.

The Interior World of Mirrors

How Tech Can Save You Time On House Cleaning

One’s home is often one of the biggest investments and sometimes the most difficult to ma ...