HomeTipsHow and Why to Install Ceiling Fans in Your Home 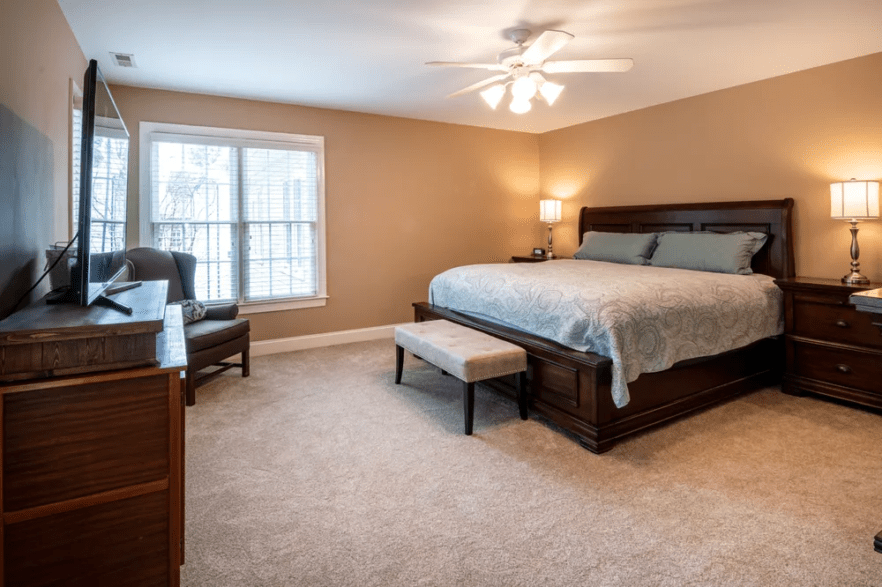 Ceiling fans are a great addition to any home. They look classy, and they can help improve air circulation. They can keep your home cool in the summer and warm in the winter, while reducing energy costs.

Ceiling fans create air movement in a room that can make its occupants feel more comfortable year-round. Most fans have two settings — the fans can either spin clockwise or counterclockwise. The counterclockwise motion blows air downward into the room — that’s the summer setting that can be used to beat the heat. The clockwise motion pulls air up towards the ceiling — that’s the winter setting that can keep rooms feeling warmer by pushing hot air down from the ceiling.

Running a ceiling fan can reduce your cooling costs for a single room by as much as eight percent if you accompany it by turning your thermostat up in the summer. You may even be able to turn your thermostat down a little in the winter if you use your ceiling fans to recirculate warm air that has risen to the ceiling. Plus, many people just like the look and feel of ceiling fans, and most models include light fixtures that can solve lighting issues in rooms without a central light source.

Install Your Own Ceiling Fan

If you need to run wiring in order to install a ceiling fan, you should hire an electrician unless you know what you’re doing. Running new wiring isn’t one of those home improvement jobs you can safely do yourself.

But, if you have an existing light fixture you can replace, installing your own ceiling fan is easy, especially if you can access the wiring and install a fan-rated electrical box from the attic above. 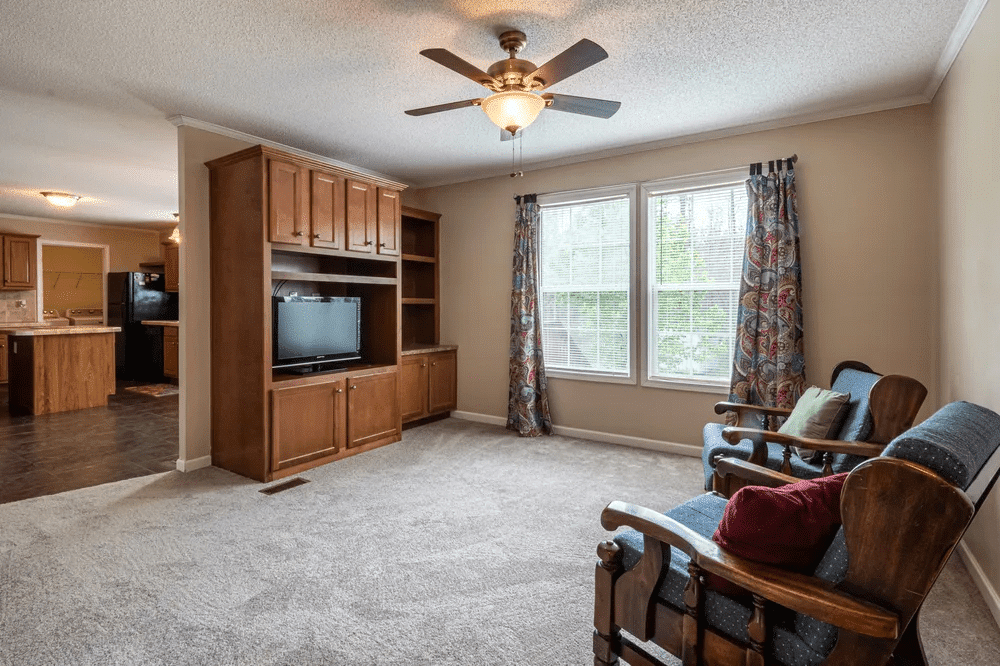 Once you have the right size fan, turn off electricity to the room at the breaker box, then remove the old light fixture from the ceiling. Remove the screws or bolts that hold the fixture to the ceiling, carefully lower it, and remove the wiring nuts to disconnect the wiring.

You’ll need to take the old electrical box out of the ceiling and replace it with one rated to hold a fan. It may be nailed directly to the joist, or it may be attached to a bar suspended between joists. Pry it free in the first situation, and in the second, remove the box from the bar and then pry the bar off the joists.

Hold the fan-rated pancake box up to the ceiling, centered on the joist, trace around it, and then cut out the new hole. Knockout the knockout hole on the back of the pancake box, then thread the wiring through the hole. Set the box in the hole and attach it to the joist with the included hex nuts. Wrap the bare copper wire on the connector cable around the grounding screw in the pancake box.

Assemble your new fan motor on the floor according to the package instructions. Connect the two green wires coming out of your fan motor to the copper wire hanging down from your grounding screw. Connect the two white wires in the fan with the white wire in the ceiling, and the two black wires to the black wire in the ceiling. Position the fan against the medallion and screw it to the ceiling plate with the included canopy screws.

Finally, attach the light fixture to the fan — it may plug in, or you may need to wire it up the same way you wired the fan motor. Then you can attach the blades to the fan, restore the electricity, and enjoy it.

Ceiling fans are great for more than just looks — they can help you stay comfortable all year round, in a more sustainable way. Install ceiling fans throughout your home today, and reap the benefits of cheaper heating and cooling.

Perfect gift for men and fathers