HomeDesignInterior DesignHow to Detect and Eliminate Mould Within Your Home 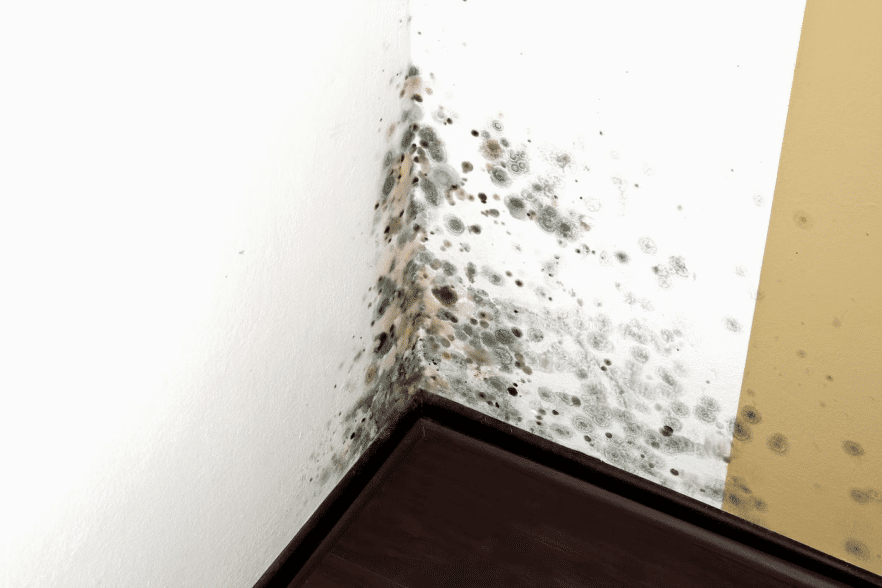 Mould can present a very real problem in many homes. Not only is this material unsightly, but it can lead to a variety of health problems such as breathing difficulties and skin irritation if left unchecked. This is why being able to identify the first signs of mould is critical if you hope to eliminate its presence within a timely fashion. However, this is often easier said than done. Let us take a look at a handful of professional suggestions to keep in mind so that the contents of your home will not be inadvertently damaged over time.

Where to Look for Mould

While mould can occur nearly anywhere, there are a some locations where it is much more likely to occur. Unsurprisingly, these tend to coincide with areas prone to higher levels of moisture. Here are some spots which should be checked on a regular basis:

Keep in mind that mould is more likely to occur during the colder months of the year, as windows and doors will remain shut. A lack of air circulation often represents the perfect breeding ground for mould and other forms of bacteria. The good news is that firms such as HG provide a number of bespoke solutions.

Let us assume for a moment that you have discovered a few patches of mould. The first step is to target these substances through the use of chemical compounds. While there are a number of home-based solutions such as the application of acetic acid (vinegar), the chances are high that the mould will only return. This is why it is normally better to apply an approved mould spray. Not only will such compounds normally be able to eliminate any germs within 30 minutes or less, but they can help to prevent mould from returning in the future. Of course, always be sure to read the instructions and to use such sprays within well-ventilated areas.

Eliminating mould from a surface is rather straightforward. However, ensuring that it does not return is an entirely different matter. This will often involve determining the source of the moisture. If mould occurs around a window or door, make sure that all cracks are properly sealed. Should it be noticed within an attic, check the roof for any leaks. In terms of a basement, you might need to apply a sealant to all walls in order to prevent exterior moisture from entering. This is why it is often wise to consult a professional. He or she will be able to detect the source of the problem before offering targeted solutions.

The presence of mould should never be taken lightly, as it can often hint that more serious problems are present within your home. This is why it is always best to embrace a proactive approach.