HomeStyleContemporaryLiving Room in Blue – The Color that Attract ... 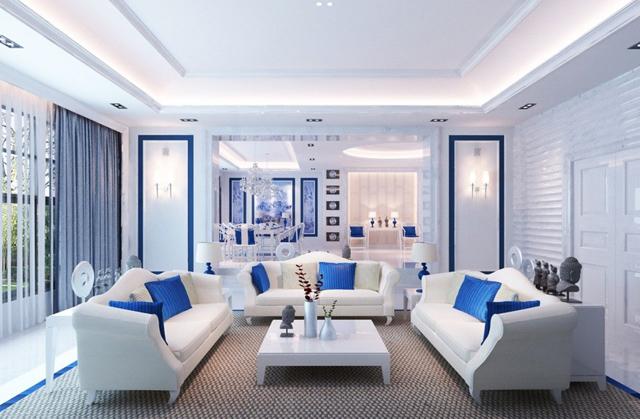 Blue as the infinity of the cloudless sky, and pulling with its magical charm of the deep seas, blue as a romantic summer night… There are many associations that can be made with the beautiful blue color, right?

And also – not you wear as small kids, and perhaps now, something blue that will keep you from the “bad” eyes? 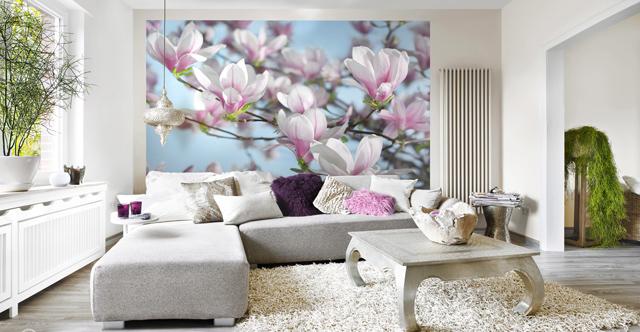 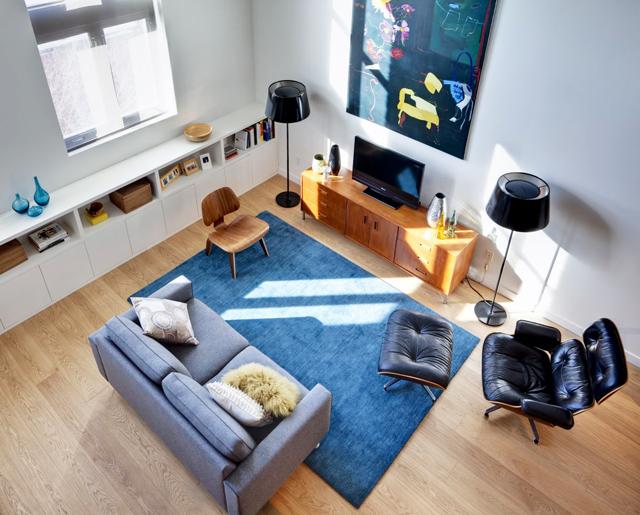 And have you found yourself under the calm that the blue suggests only when you stop your gaze? According to psychologists, this color is optimal for finding internal and external peace and reduce stress and tension. Even more – the blue color conveys from its calming energy to master our hectic days with ease, it contributes to optimal concentration and provoking positivity and courage. 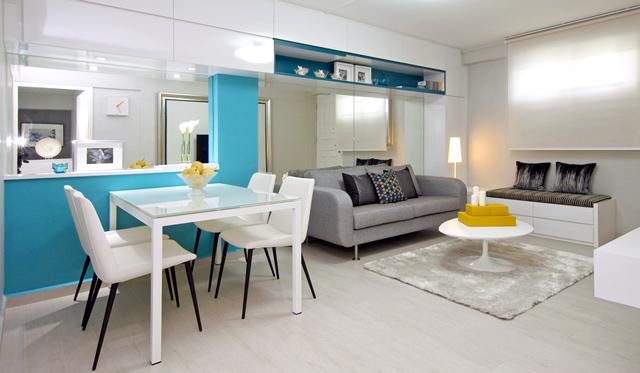 Perhaps all this is known, but because according to Chinese traditional calendar 2014 will be the year of the Blue wooden horse, we decided to hint some ideas for interior changes! 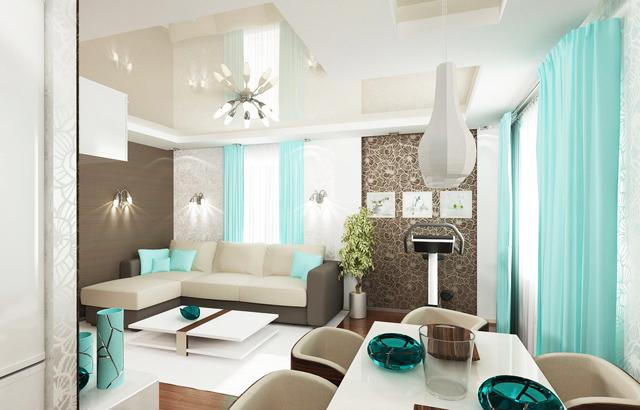 The ancient Chinese defined the year of the Blue Horse, which occurs once every 60 years, as a time of change – why some of them are not associated with reforms of home interior, in which the favorite color will be the blue in various shades? 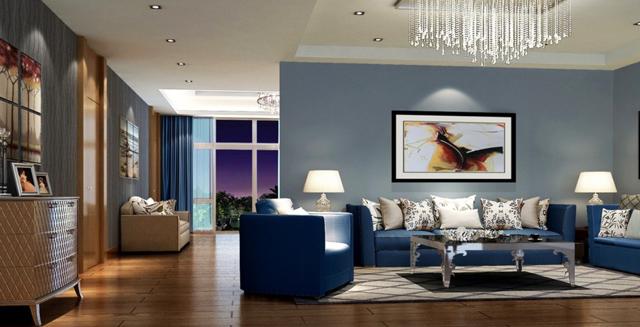 Well, we are not such instigators to convince you to paint the walls of the living room necessarily in blue, especially if you have recently been directly involved in the adventure “Home Repair” , but if plan such for the coming months – why not ? 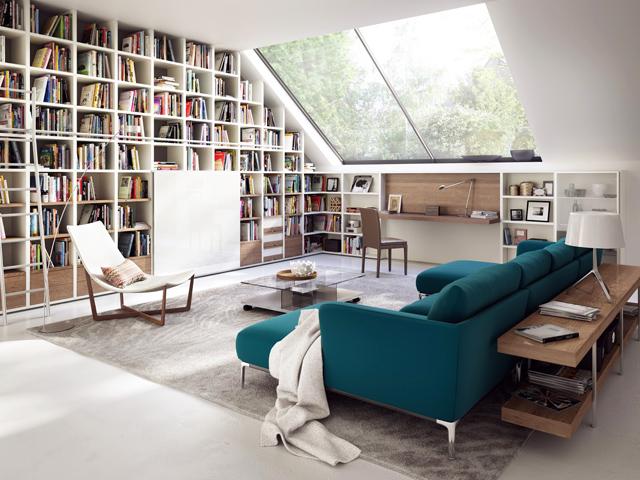 But with less effort and money, you can attract the luck of the year by small decorative accents designed in blue, whether they are new curtains, carpet or the best friends of all that love the comfort and convenience – the decorative pillows! 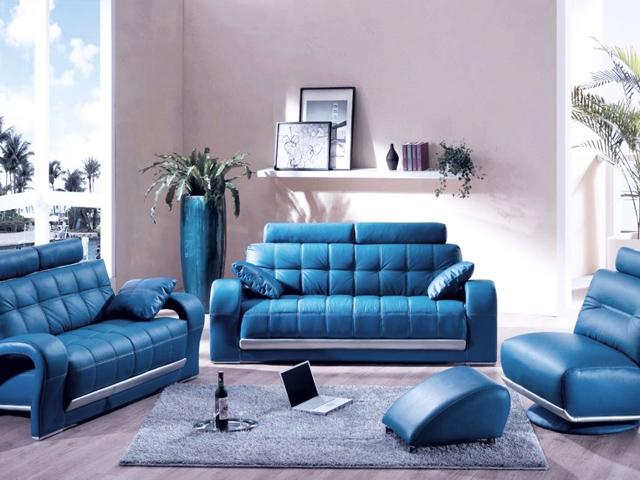 And since living area is that part of the dwelling in which all spend most of our free time, we gathered a small collection of inspiring ideas for living rooms, exactly where the blue has already found its place, and the luck may be already knocking at the door? 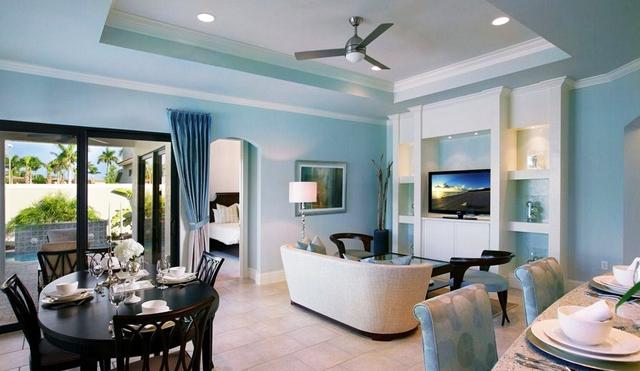 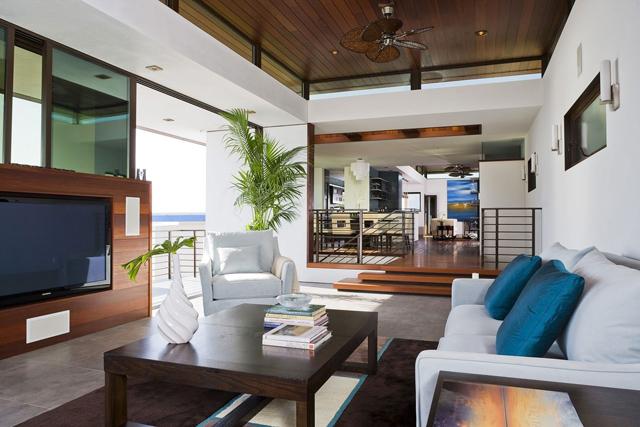 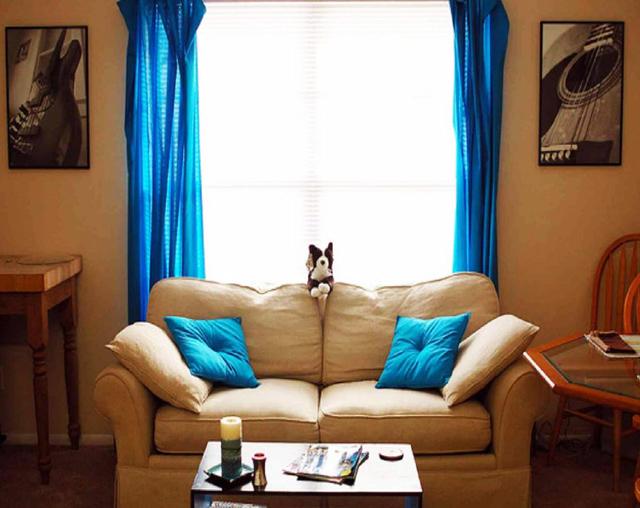