THE UNUSUAL ART GALLERY OF ONTARIO

Frank Gehry, the author of some of the most impressive masterpieces of architecture of our time, has pulled back the curtain of his first project in his home country Canada. The choice of building is anything but random, for it was there that Gehry first encountered art and architecture.

“The Art Gallery of Ontario is where I first experienced art as a child and it was Grange Park where I played, so this project means a great deal to me. The building we envision will connect the city and its people to great art and art experiences”, says Gehry.
And there did Frank Gehry show his immense creative genius. The revamped gallery is provocative, bizarre and multi-faceted. One of its kind in Toronto. For 100 years of history the building underwent various expansions and redesigns, but the bravest and most ambitious project was that of Gehry’s. He managed to reunite uniquely the two wings of the building, to make them an intrinsic part of the whole, and to create a space which presents art exquisitely, without handicaps.

The work of the architect was not only on the interior, but also on the exterior of the building. The reformation of the building features a new gallery- for modern art with titanium and glass cladding, a new glass-paneled facade on the north side, two serpentine sculptural staircases, as well as a new lobby. The interior is transformed by the light, which pours in through the new glass roof, the warmth of the Douglas-fir timber and the astounding view behind the facade of glass. 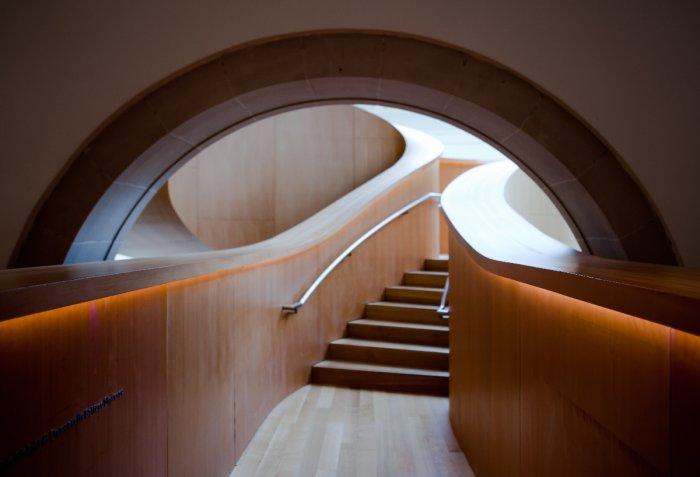 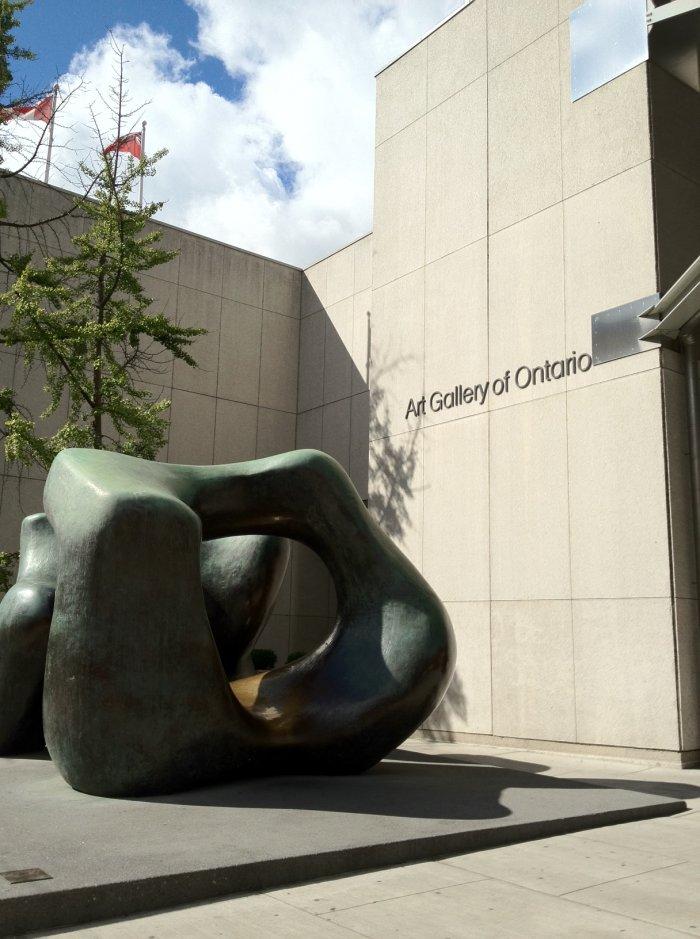 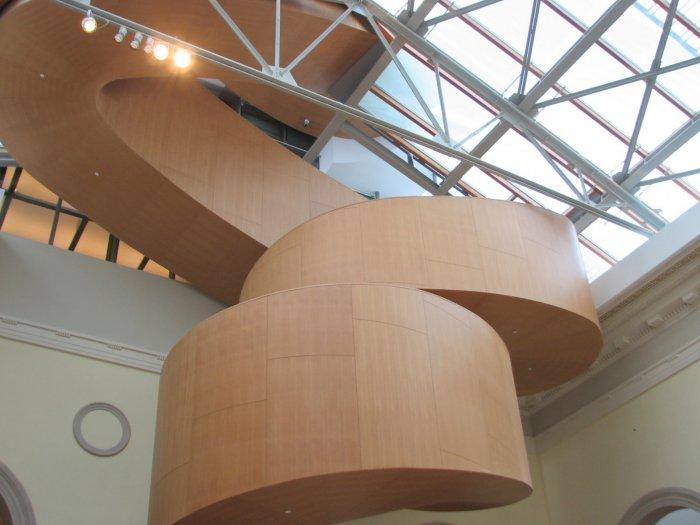 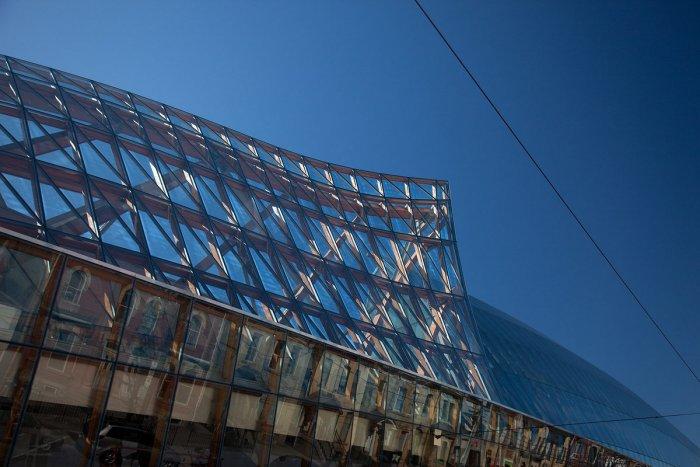 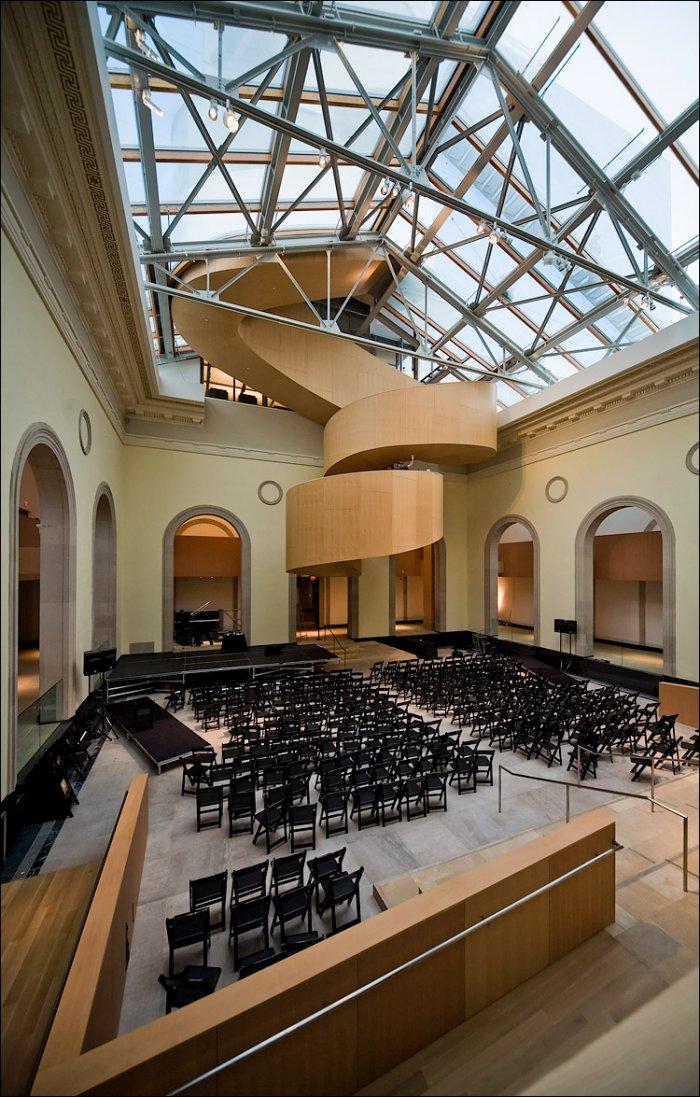 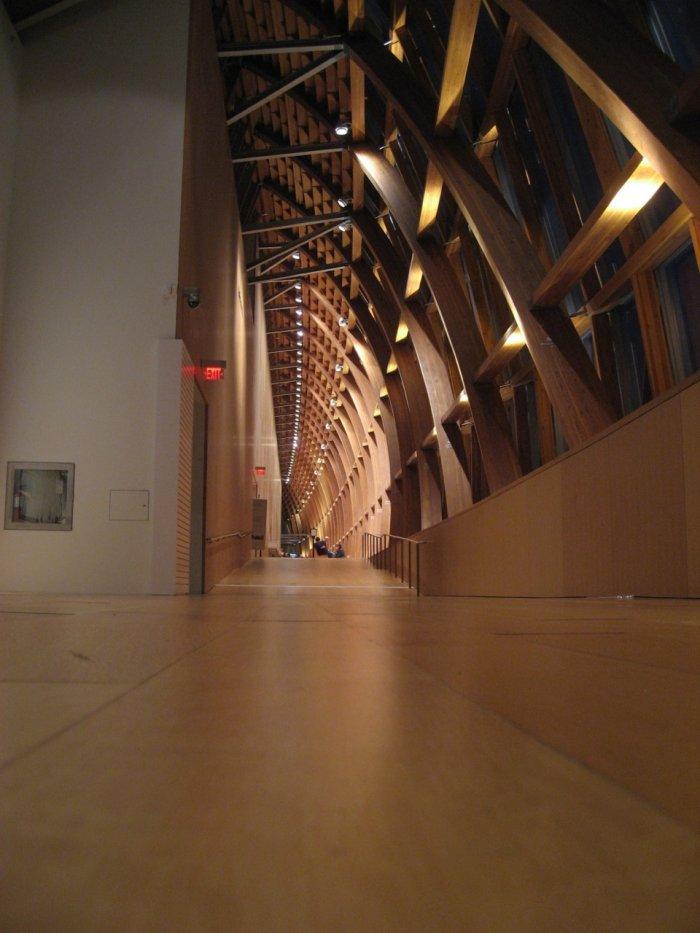 12 Tips for Getting Your Home Ready for Winter

When the air is fresh and the days seem shorter, you should start thinking about getting your h ...