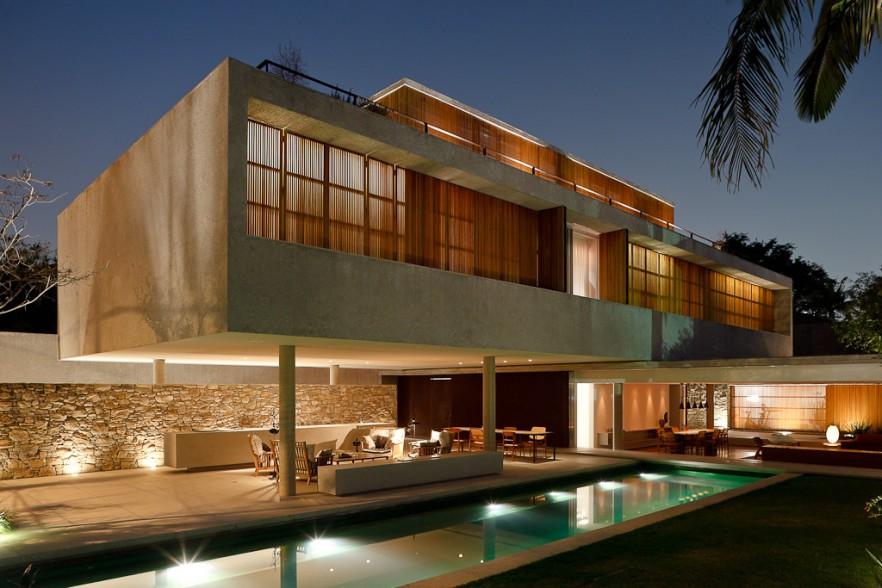 The best way to introduce Marcio Cogan in a few words would be “the architect who creates houses that one can dream of.” The Brazilian was born in 1952 in Sao Paolo, which he describes as the one of the ugliest cities in the world, but also one of the most attractive. He studied architecture and civil engineering at the Makenzie University where he graduated at the age of 24, and two years later, in 1978, he founded his mk27 studio. Currently there are 14 people working and it mainly designs projects of private residences. Cogan wins all types of awards, but this is not of importance to him – what he Is interested in is the fact that he works with people he likes and does what he loves. He is a great admirer of Bergman and Fellini.
He was not certain he would become an architect or director – cinema is his great passion he would dedicate his life to.
His favouritе architectural element is the box due to the space inside it and its simplicity. He is extremely critical of himself and can never say about a project of his that it is good. 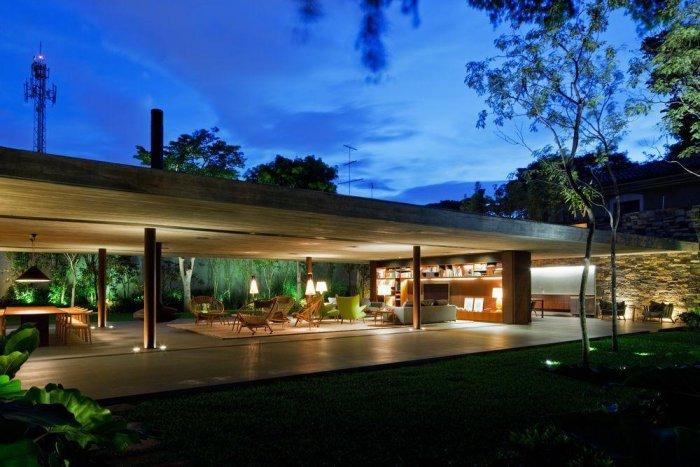 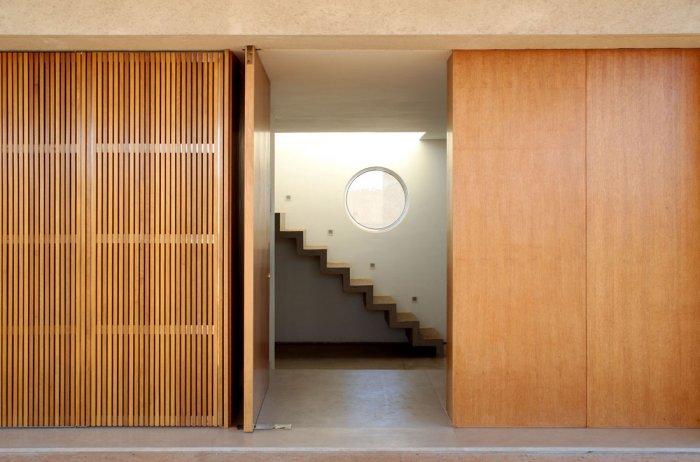 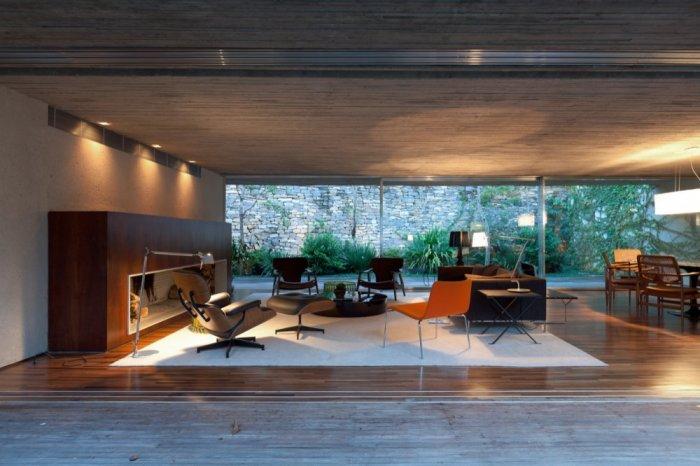 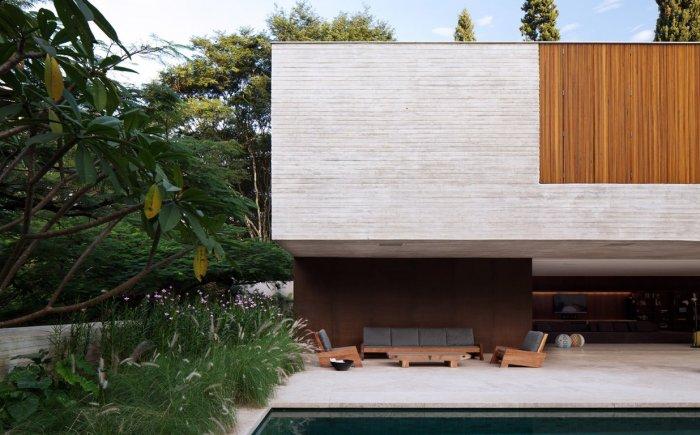 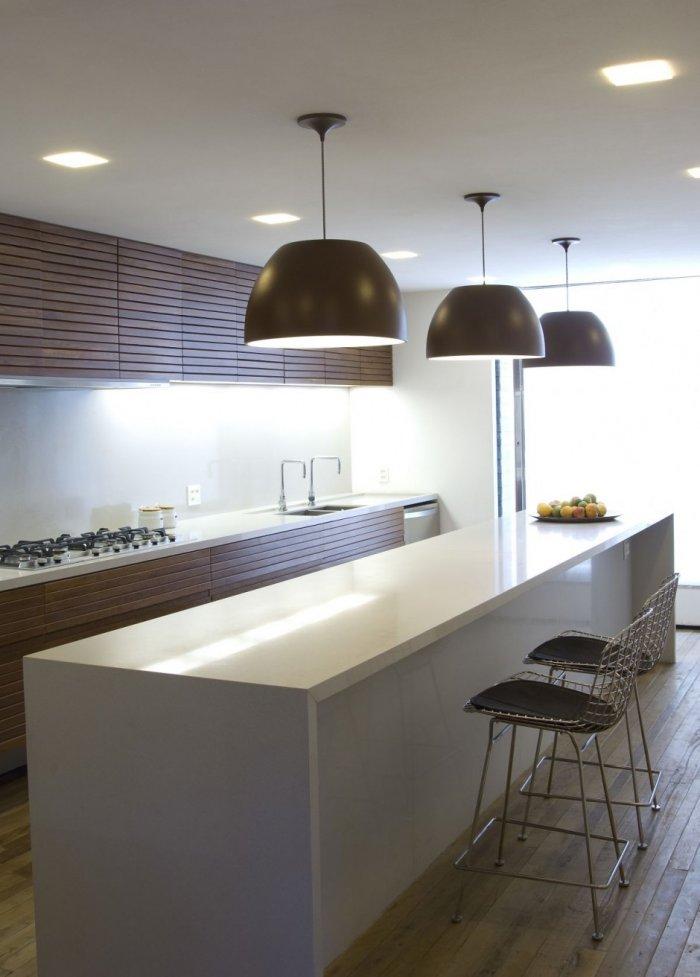 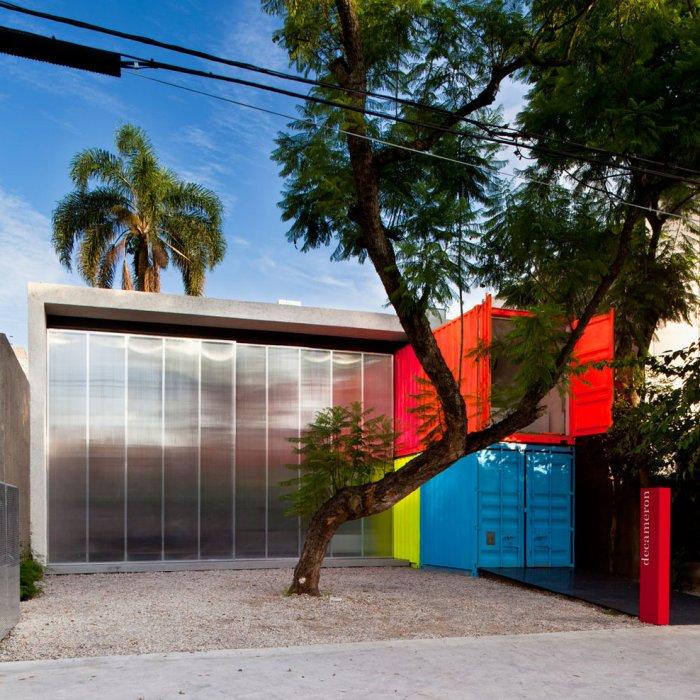 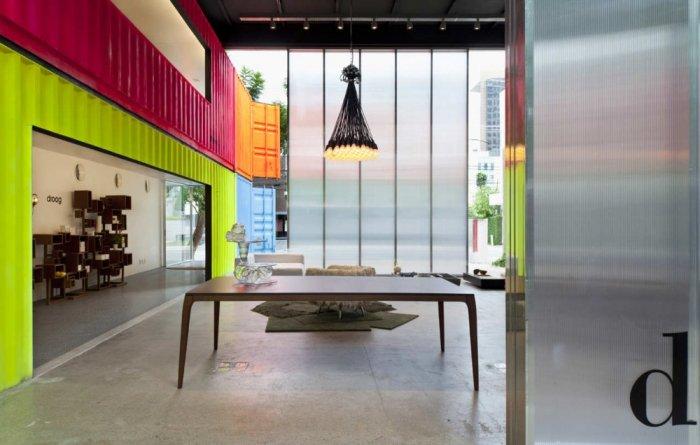 The Benefits of Hiring Fence Companies in Fort Worth

Being a homeowner is a lifelong mission. Buying a house is only the beginning of your adventure ...

7 Methods to Clear a Clogged Drain

Now and again, you may begin to realize that some of your appliances are not operating normally ...