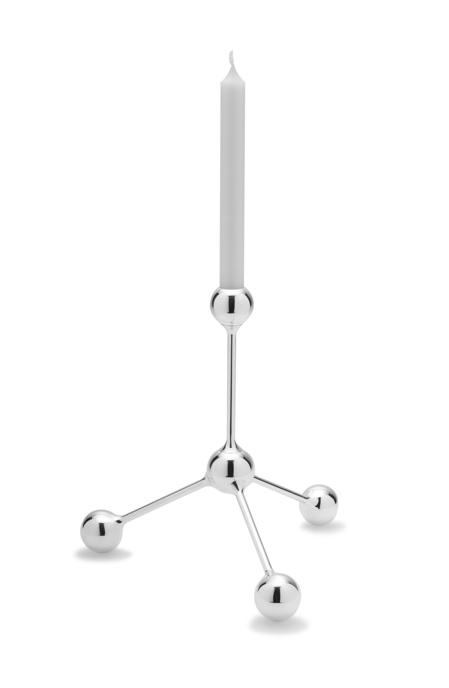 Воrn in 1967 in Zwoilerkerspel, the Netherlands. He graduated at the Academy for Industrial Design Eindhoven in 1991. Few years later he founded his own studio. He is one of the designers who have been involved with Droog Design since the very beginning of the company.

“The question of Global versus Local is hard to answer. The world has become so small, that global has become local. Yesterday I was in Paris and next week I’ll be in Shanghai.

But my Dutch roots definitely influence my design. The Dutch are very liberal and free, like my work. My roots are part of my identity, my Identity makes me to a successful international designer, but for that ! also need a global sense. 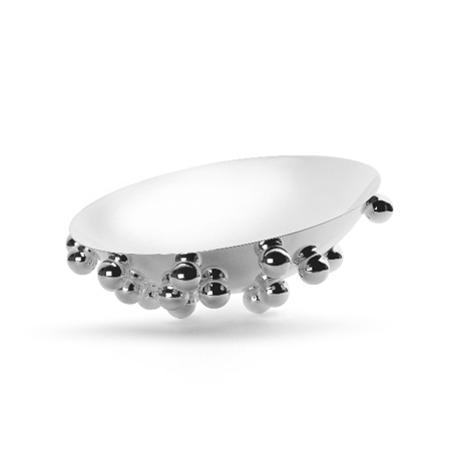 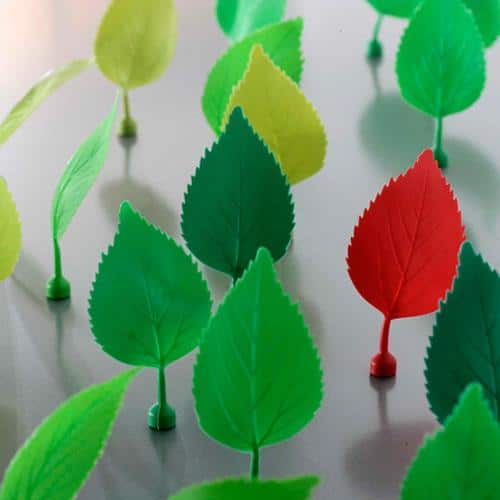 Leaves office accessories with magnets in their bases, designer by Richard Hutten for Gispen

Are Artificial Trees Out Of Style? How To Style With Your Plants Suavely

Who doesn’t love incorporating greeneries and florals into their house? They complement a ...

The Greeks were so enamored by the beauty that they coined the term “esthetics” to ...