HomeTipsPros and Cons of Living In A Rural Area 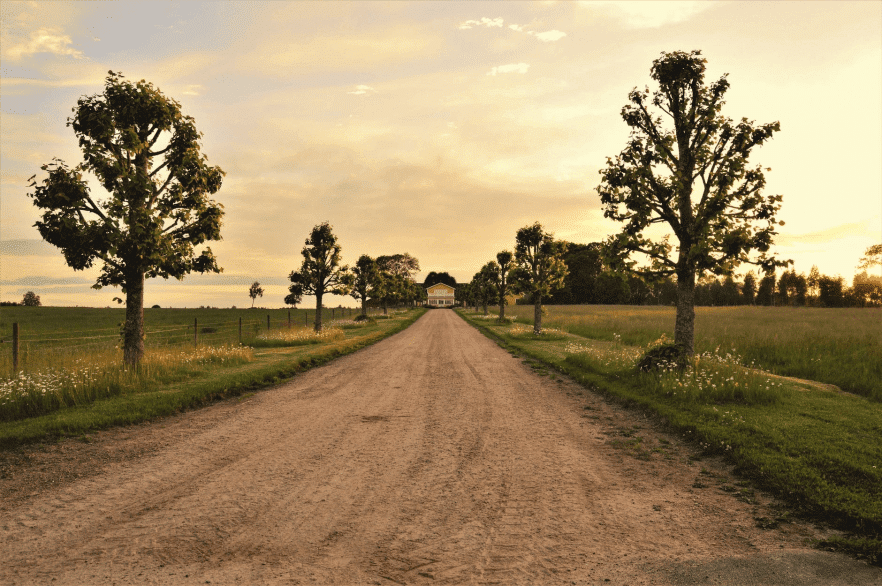 Some people are born in a rural area and never think to leave, while others have lived their entire lives in a suburb or city only to be seduced by the rustic charm of rural life. There are certainly advantages to living in a less populated area, but there are also some necessary adjustments that not everyone is comfortable with.

Whether you are a lover of open space or the convenience of urbanity, there is a perfect place to suit you. Below, this article will explore the advantages and disadvantages of living in a rural area.

The Distance To Your Neighbor 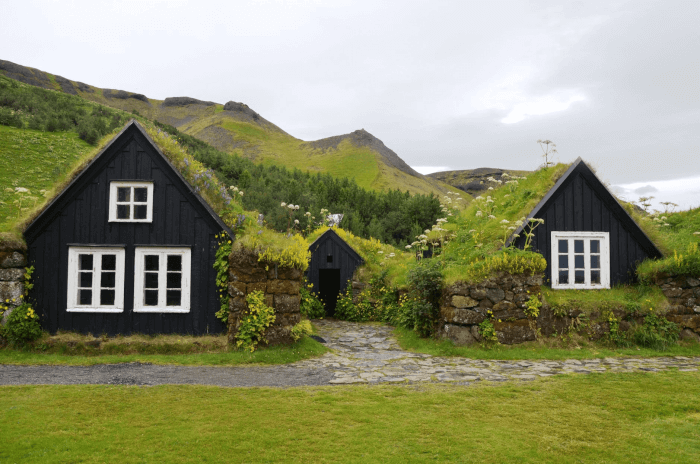 In many rural communities, your nearest neighbor may be as far as a mile away. This isn’t surprising when you consider that rural areas make up approximately 97% of the nation’s land and account for a mere 20% of the population. This can be refreshing to some, but isolating to many others. Distance could be something you embrace if you value the sight of a dark and starry sky, but it could mean taking on some personal safety responsibilities that you would not need in a city.

Perhaps this impetus to take your safety into your own hands in rural areas is part of the reason why gun ownership is so prevalent in these parts of the country; after all, calling the authorities in the event of an emergency might leave you fending for yourself for a much longer time than in a more tightly populated area.

Difficulty with finding people when it matters doesn’t stop at the police, either. If your car needs servicing, it’s likely going to be a bit more of a voyage than it would in the city: the tow truck will take longer to reach you, and making your way to the closest mechanic can be a daylong endeavor. One advantage that we have today is the ubiquity of DIY videos and instructions online. If you are planning on living in the country, it helps to be willing to learn things like automobile repair on the fly.

Being Close To Wildlife 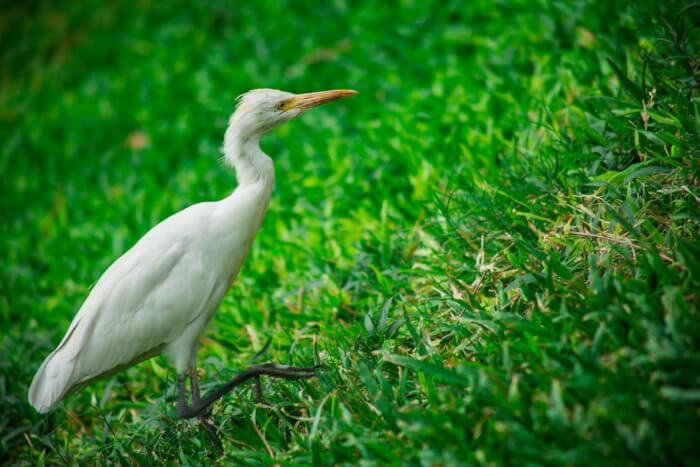 The sounds of a howling coyote or the piercing call of an eagle are common features of agrarian living, whereas there’s little to hear in regard to nature in the city, apart from the occasional squirrel or pigeon. Many nature-lovers are happy to call a place like Georgia home, which has expansive forests, and plenty of excellent fishing spots.

On the other hand, there are times when nature gets a little bit too close for comfort, and this is far more common in rural countrysides. It’s a good idea to nature-proof your house regardless of where you live, so see how you can keep squirrels and other critters out.

If you have trouble disconnecting from TV or internet access, you may want to think twice about relocating to the country. Studies show that a lack of access to broadband internet in some rural areas can affect as many as 35% of the local population. Many people take the easy access to high-speed internet for granted, but rest assured, this is not an amenity you are guaranteed everywhere.

By the same token, many people find that they can live just fine without checking their phone every 30 seconds. In fact, there appears to be growing reason to be at least mindful of the quantity of your internet use. The legitimacy of internet addiction is continually strengthened as increasingly more research is done on the topic, so perhaps creating a bit of distance between yourself and technology isn’t the worst thing in the world. 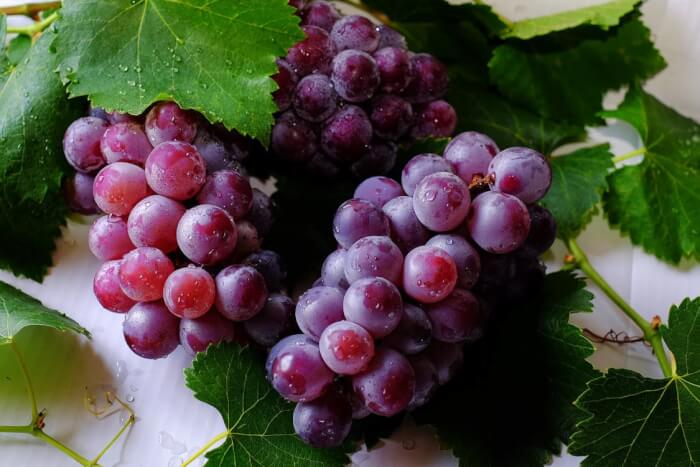 Living in a sparsely populated area often cultivates a sense of independence out of necessity. While getting groceries in a suburb or city may only require a walk around the corner, the story is quite different living in the countryside. Grocery stores are often few and far between. However, for those willing to grow their own food, the greater amount of space you have around you can be a blessing.

Before the industrial revolution, the majority of people survived via tilling their own land and growing their own food. After all, there are many benefits to be had from growing food instead of buying it. Doing so is cheaper, healthier, and might even become a source of income if you have a willing consumer base for your crops.

In the past, if you weren’t a farmer or working at a close by company, finding employment in pastoral communities could be tough. This is simply because there are very few open job opportunities in local businesses when compared with a teeming metropolis like New York City. However, increasingly people are able to work from home thanks to improved technology and employers realizing just how effective this can be.

For some some tips on how to keep squirrels out follow the link.

7 New Interior Design Trends to Use in Modern Law Firms

Law firms’ interior design often reflects the tone and prowess of their firm. However, a ...