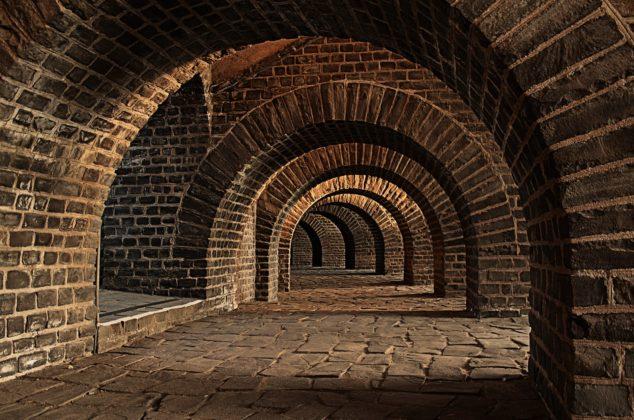 Technology can’t stop flooding from happening or keep water from getting into your house, but it can help you get rid of the water before it does any damage. There are a lot of tips for designing your dream home, and while putting a sump pump in the basement may not make the top ten on most people’s list, it should be at the very top of a list by itself.

The secondary, less important reason for installing a sump pump, is that in many countries it is required by law. In the United States, the Clean Water Act, passed in 1987, mandated them for all new construction. Other countries have followed suit. Many government laws and regulations are counterproductive but this one actually makes sense.

As we said though, that’s the secondary reasons for getting a sump pump. The other reason is much more practical.

A Dry House is a Safe House

As they say in Germany, das ist nicht gut.

How can one appliance do all that? Glad ya asked! Let’s take a look.

Sump pumps, which you can get from here, stay in the basement of your house in what is called a sump pit or sump tank. This is a concrete-lined pit about three to four feet deep with a gravel bottom. The gravel allows ground water to seep up into the pit. If the water table is rising due to seasonal events, the sump pit will act as a relief valve for the water pressure.

The sump pump is electrical so it has to be sealed to keep water out of the circuitry. A check valve, usually positioned on the discharge pipe just above the floor of the basement, keeps the water from reversing itself and going back down into the sump pit.

Sump pumps can be manual or automatic but no one in their right mind would put a manual sump pump in their basement. What happens if a flood event happens when you’re not home to turn on the sump pump? The pump is no good if it’s not turned on.

That brings up a final point. If the power goes out because of a flood or some other event, your sump pump can’t come on regardless of whether it’s manual or automatic. No electricity, no pump.

An emergency electrical generator for your sump pump is a wise investment. The fewer appliances the generator has to power, the longer the fuel will last. If you’re supplying electricity to your whole house the gas will be used up very quickly, the pump will go off, the waters will rise, and the house will be flooded.

If the generator is only supplying electricity to the sump pump it could keep going for days. You might lose the food in the freezer or refrigerator, but that’s easier to replace than your whole house.

How to Solve All Your Pest Infestation Problems During Storms?

Spread the loveHurricanes and storms can prove to be devastating for homes across the country. ...

Spread the loveWith summer just around the corner, it is finally time to start preparing for al ...

Spread the loveOur homes provide a sense of pride in many of us. From the furniture layout to t ...