HomeDesignArchitectureWhat Types of Renewable Energy are the Best? 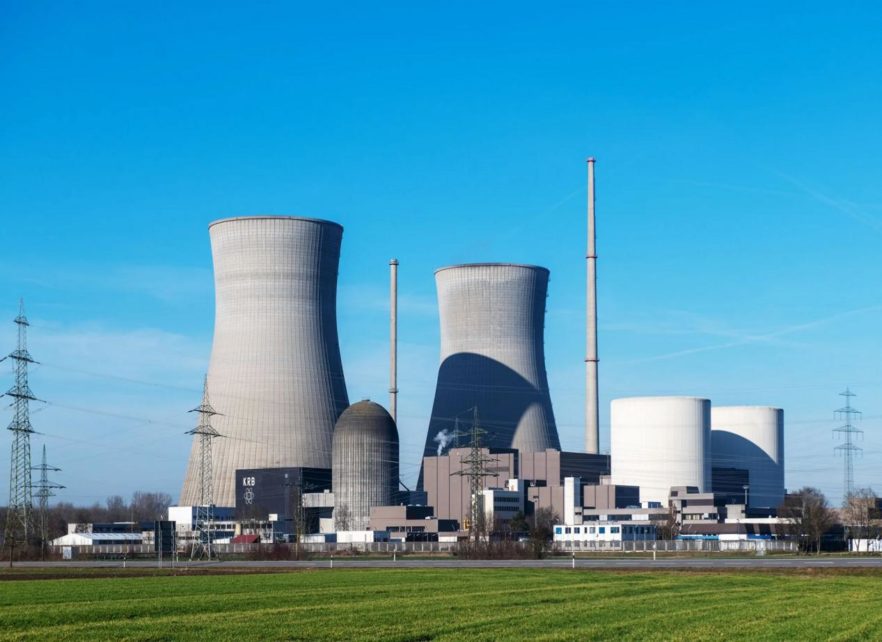 The Top 5 Most Efficient Types Of Renewable Energy

Below we will talk about the top 5 most efficient types of renewable energy (along with one that is sustainable and can be made renewable.

This is the most efficient renewable power source by far because of all the advantages it offers. Below we have listed the pros and cons of wind energy.

It Creates many Job Opportunities

The United States’ wind sector has employed over a hundred thousand workers as wind turbine technicians. It has been said by Wind Vision Report that there could be over 600,000 jobs for manufacturing, installing, and maintaining wind power by the year 2050.

Wind power is the cheapest or one of the cheapest energy sources as of today. It costs about two cents per kilowatt. A wind plant that has been built properly can last for 20 to 25 years. Also, it’s energy source is free and a lot more cost effective. With fuel, you can’t be sure how much it will cost a year from now.

It Is A Clean Source Of Energy

Wind power doesn’t cause pollution like coal or gas does. Since coal and gas emit sulfur and nitrogen oxide, they can damage the atmosphere and cause health problems. However, since wind power is a clean source, it doesn’t emit any of these substances.

Local Wildlife Is Impacted By The Wind Farms

Spinning turbine blades have killed many birds and bats. As technology keeps developing, these problems are being resolved. People are undergoing research on how to prevent wind farms from reducing the local wildlife. Wind projects, similar to all other energy sources, change the area they have been built in. This could make the habitat unsuitable for some wildlife.

Just like wind power, geothermal energy is also environment friendly. It is also renewable. This means that as long as the earth exists, geothermal power will last. Geothermal energy has a huge potential. While most of that potential hasn’t been tapped into, it has been estimated that once its potential has been tapped into, the plants could produce 2 terawatts. Click here to learn about electricity measurement.

However, geothermal power can only work in specific locations. They also run the risk of getting earthquakes triggered. But this shouldn’t be severe at all since majority of the existing geothermal plants aren’t close to the population. Another disadvantage of this renewable power source is the price. A single 1 megawatt plant could cost from $2-$7 million.

Since this renewable power source uses water to work, it doesn’t pollute the environment. It is also reliable because water flow can usually be predicted easily. Another great thing about hydroelectric plants is their life span. It has been said that a properly designed hydro plant could last up to a hundred years. Great, right? This makes hydroelectric plants one of the longest lasting if not the longest lasting type of plant.

However, even though it can last for many years, it also affects the environment is some ways. Dry areas need to be filled with water for this power source to run. So, any wildlife existing in these areas will be flushed away. Flooding these areas with water can also affect the river’s natural flow. So, it will make the water flow a bit more difficult predict

Additionally, it will also cost millions of dollars to build a plant which makes it a very expensive job. And, if a drought ever occurs in the area of the plant, its electricity producing ability will reduce drastically. 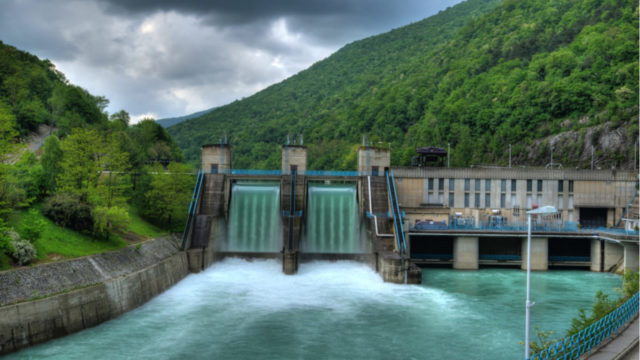 While it isn’t “renewable” like the other renewable power sources, nuclear doesn’t produce gases which can pollute the environment (Please, note that while the material currently used in nuclear plants isn’t renewable, nuclear energy itself is).

If the waste water isn’t disposed safely, marine life will be affected negatively. Even if the waste manages to be safely disposed, it could still have a mild negative effect. Just like other renewable power sources, this is very expensive to build. Building one plant could cost millions of dollars. Additionally, any accidents which occur can cause great disaster.

Solar energy unlike some other renewable power sources can be used around the world. Heat and electricity can be generated with solar power. This can be great for areas without accessibility to the power grid. Also, you don’t need so much to maintain it. All you need to do clean the panel a few times in a year.

But while a solar panel isn’t too expensive to maintain, getting one can be expensive. You’ll need to call a solar installer to install your panel. So, you need to put down the price of installation as well as the price of getting a panel. Some of these installers use tools like Solargraf to design templates for proper installation.

If you need a lot of electricity, you will need many solar panels. While this may not be a problem for some, the roof space may not be enough to house all the panels. Also, if you want to store the energy, large batteries will need to be bought. These batteries can be pretty expensive to buy.

On cloudy and rainy days, solar panels won’t be as effective as usual. While they will still collect energy, it won’t be near as much as you would get on a sunny day. Also note that you cannot collect solar energy in the night.

These are the top five most efficient types of renewable energy. While they all have their disadvantages, they also have some advantages. These renewable power sources are the next step to reducing pollution and global warming.