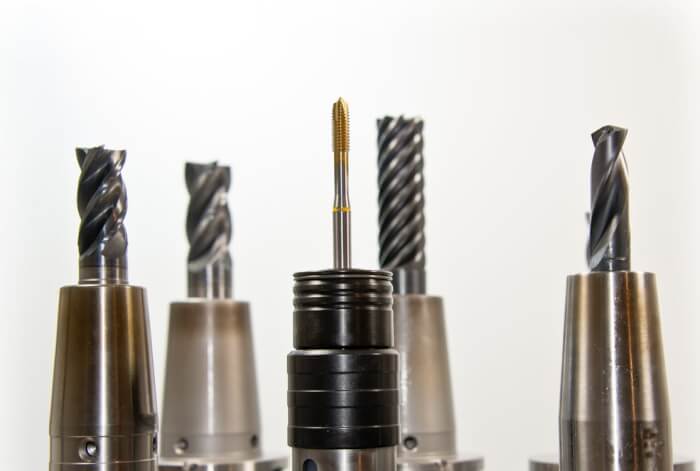 Tools. As many people would agree, they are what separate human beings from the animals. The history of human beings and equipment come a long way, from chipping rocks into spearheads. Today, there are many household tools and which have made the work more relaxed.

Many individuals make the mistake of skimping the buying of new equipment when improving homes. As a result, they become fans of borrowing from friends. The worst happens when they ought to hire the tools as it translates to spending some money. Currently, there are many power tools on the market and picking the right ones for your house may be a challenge.

Here are the top four power tools that every DIYer should consider having.

If there is a power tool that you can’t miss in every homestead, it is a cordless drill. It’s small and yet can perform many projects than one could ever imagine. It remains the most used tools in many homes. When acquiring the drill, it’s advisable to pick a percussion drill. A percussion drill is also lightweight and extra sturdy. It can easily drill through brick, as well as, other materials such as wood, tiles, and plasterboard.

A cordless drill is a perfect tool for drilling any hole around the house, the walls especially. The power tool can also be used for screwing. It’s an ideal option for many out there who are lazy when it comes to using a screwdriver. Drilling into concrete isn’t always that easy for the cordless drill. Sometimes, you may be forced to use a hammer drill if the surface is robust.

In every homestead, woodwork is common. Having a miter saw is the first step to ensuring that the task involved is on point. Many people still argue that a circular saw is perfect. You will learn more here that owning a miter saw is extra beneficial. The power tool can be used in many projects than you could ever imagine. The saw can be used for basic woodworks such as cutting or shortening the wood to the desired size.

Also, a miter saw can be used to cut plastic pipes and even metal strips. However, for metals, it requires a specific blade. The exciting thing about this saw is that it can cut angles and hence making it a perfect tool for many woodwork designs.

The use of a claw hammer belongs to the old era. Yes, claw hammers are perfect. But, they are suitable for tasks that aren’t that involving. A claw hammer can work better with activities such as nailing a picture on the wall which requires one or two strikes. The air and battery powered framing nail guns are the best solution for those demanding tasks which may give one a headache.

Although expensive, a nail gun is worthy. It saves one much time and energy. Today, there are many types of nail guns such as the roofing gun, flooring gun, finishing, brad gun, and framing nail gun. The framing nail gun is the most common in many homesteads because it can perform many nail works around the house.

Saws. Their world is quite complicated. Currently, there are many saw on the market. However, the jigsaw and the band saw remain the most used saws by woodworkers, carpenters, and woodcarvers. It’s advisable to go with a jigsaw as it comes with many benefits as anyone would imagine. A jigsaw is like a hand saw. The only difference is that it requires little or no energy to get the job done.

The saw uses a thin blade mounted in the upper body. This blade cuts perpendicular to the work table in an up and down direction. Its small knife makes it possible to cut any curve. Besides, the saw can make cuts in the interior of a piece of wood without interfering cutting through the outer edge of the section.

Currently, having your tools is considered to be the best option. It saves one some money in the long run. Besides, it makes it possible to get every housework done promptly. Today, the market is flooded with many tools and hence shopping for the devices can be confusing. In the article, there is a list of the top four power tool that every DIYer should give the priority.

12 Benefits to Opening Your Home for Short-Term Rentals

Whether you enjoy entertaining, or you dream of owning a home deep in the woods, you might find ...

Why You Should Get Washable Rugs for Your Home

It always happens this way: you spend several days, weeks, and possibly months looking for the ...