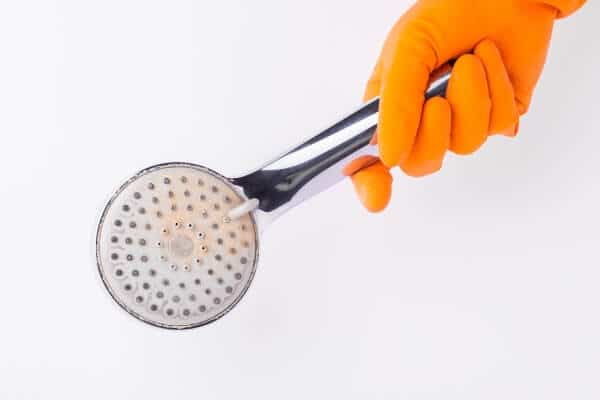 If you live in either America or Europe, you should know that hard water is widely spread. From scummy dishes to soap not lathering properly to washing machines breaking down faster, this seemingly small impediment has a huge impact on your life in the long run.

As such, it’s much better to be prepared to ward off such inconveniences instead of allowing them to slowly ruin your life. With that being said, here are the top reasons you should consider purchasing a water descaler.

Hard water contains large amounts of calcium and magnesium. These hard minerals stick to the skin and make it harder for it to breathe. As such, dry and itchy skin is a common symptom of those who shower in hard water.

Softening your water is the best way to prevent this. As an example, the Yarna water descaler manages to reshape these minerals in such a way that they become less sticky. Because of this, they no longer clog your skin’s pores, so your skin becomes much smoother.

Another benefit of softening your water is that soap lathers much more efficiently. If up until now, you were using two milliliters of soap to wash your hands, you’ll start using half that amount once your descaler is installed.

The same benefit applies to shampoo, as it has similar properties to soap. As such, you’ll be using less shampoo and your hair will be much silkier, richer, and good-looking. 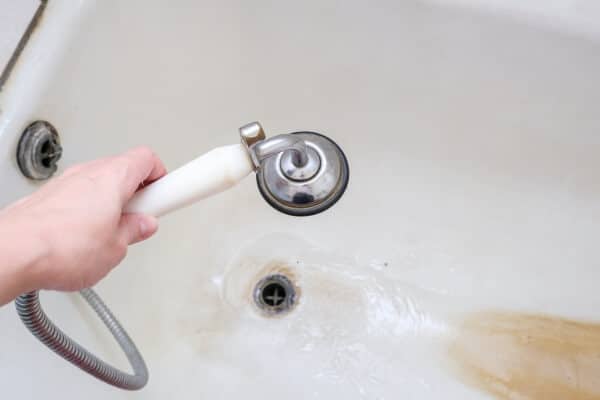 Limescale deposits are caused by the previously-mentioned hard mineral deposits. Once you get rid of these deposits, water circulates better throughout the pipes. And the pipes themselves will no longer be clogged, thus permitting better circulation overall.

The aftermath of this: appliances and plumbing last longer. And another effect is the fact that you’ll pay much less for heating and other amenities because your water heater will no longer be affected by limescale. The same goes for your washing machine, dishwasher, and other things that use water throughout your house. They’ll last much longer and provide you far better results than what you were getting before.

No more frizzy clothes, no more scummy dishes, and no more rusty-looking spots on your bathtub, toilet, and other fixtures.

Another direct effect of what we’ve just talked about is the improvement of GPM. Less limescale, more pressure. Because of this improved water flow, your water bill will go down significantly. Once you add this up to the fact that you need less soap and that less pressure is being put on your water heater, you can save up to $1000 per year. That’s really impressive if you ask us.

Because your plumbing needs less effort to work properly, the long effect down the line is the reduction of greenhouse gases. A scientific study implies that if all people would soften their water, it would be the equivalent of taking a third of all cars off the road. That’s highly impressive! If you’re an environmentalist and your house has a hard water issue, do yourself a favor and get a water descaler or other similar softening solution.

Getting a water descaler brings a lot of benefits to people who have hard water issues. Sure, you could get a water softener, but that adds sodium to your water supply. Or you could get a reverse osmosis system, but that tends to waste a lot of this precious resource.

A descaler is by far the most convenient and environmentally friendly way to soften water. Apart from consuming a little electricity, it won’t waste anything else. It doesn’t require accessories, maintenance, or any other additional stuff. And as far as your electric bill is concerned, you’ll barely see any difference on a monthly basis. We couldn’t recommend a device more than this.