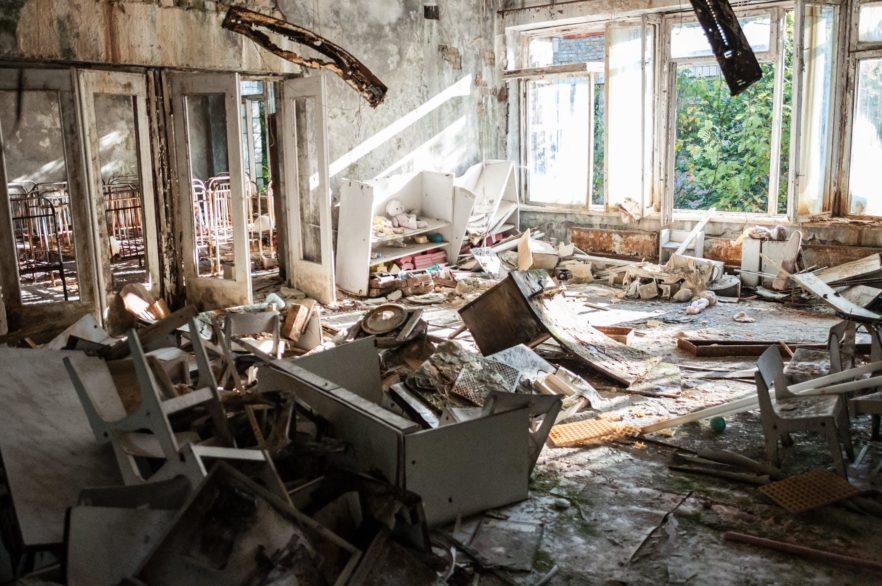 Asbestos is a natural compound found in many places all around the world with an ancient history, linked to the stone age, 750,000 years ago. Back in ancient times, asbestos was used for many things, including wicks for both lamps and candles, embalming bodies (in ancient Egypt) clay pots resistant to fire, among many other things.

In the late ’80s, though, the commercialization of asbestos and its many uses made it one of the most present compounds all around the world, mainly used in construction and fireproofing during the industrial revolution.

The main reason why it became so widely used around the world was that it’s resistant to external influences such as heat, chemical compounds, water, and electricity, which was the reason why it was used in ovens, turbines, boilers, steam engines, and electrical generators. In constructions, its malleable and strengthening nature was the reason behind its popularity.

The Truth Behind Asbestos

But during the late 20th century, it was publicly claimed as a threat to health, and one of the main reasons for lung cancer, and other complications which could be considered fatal ad the time and still cause deads all around the world to this day, because of its nature and how it takes decades to actually cause a fatal condition.

The main problem with asbestos was the dust that is released over time. A single breath could ruin your lungs in the long term run because the lungs could not properly process this compound and it would remain in your organism for decades until it started causing damage.

As it is right now, there’s no actual safe way to remove asbestos dust from the lungs, and that is the reason behind its worldwide prohibition. Still, a lot of people were or have been exposed to asbestos dust due to the neglect or property investigation of certain places or areas.

Good examples of this are workers who engaged in activities inside abandoned or old buildings, that, without knowing, were made with asbestos as one of the compounds found in their structure.

The main problems caused by asbestos are often related to lung complications, but you might also suffer from digestive-tract problems because of the ingestion of food poisoned by asbestos. Lung problems are caused when you inhaled asbestos dust, and problems in your digestive tract happen when you consume food that has been poisoned or exposed to asbestos.

With that said, we might be exposed to deficient levels of asbestos in our daily lives, since asbestos is a naturally found compound that comes in the form of rocks and crystals, and these compounds might be spread outdoors, we may inhale them without we know.

Still, natural asbestos dust tends to be less dense, thus much less dangerous than the asbestos used for construction and industrial equipment. Therefore, the people who are more prominent to being fatally affected by it are workers.

Among the many problems caused by asbestos exposure, we can find lung-cancer (similar or worse to cancer caused by smoking), lung scarring (also known as asbestosis), and mesothelioma, a type of cancer that affects both the lining of the lungs and the digestive tract.

Considering how asbestos dust takes a long time to affect people, there are guides and lines to help people who were exposed to it. You should check https://www.cancer.org/cancer/cancer-causes/asbestos.html if you are interested in more detailed information on the matter.

Regardless of its prohibition, is to no surprise that a lot of buildings all around the world are still affected by its presence. This is especially the case when we talk about old buildings when we consider that cement used to contain asbestos.

The older the building, the worst it will be for the people surrounding it, or even worse, living in it because the more asbestos dust will be released. That is why government organizations and private organizations, as well as individuals, might want to rely on the services of asbestos removal companies, which are specialized in such situations. 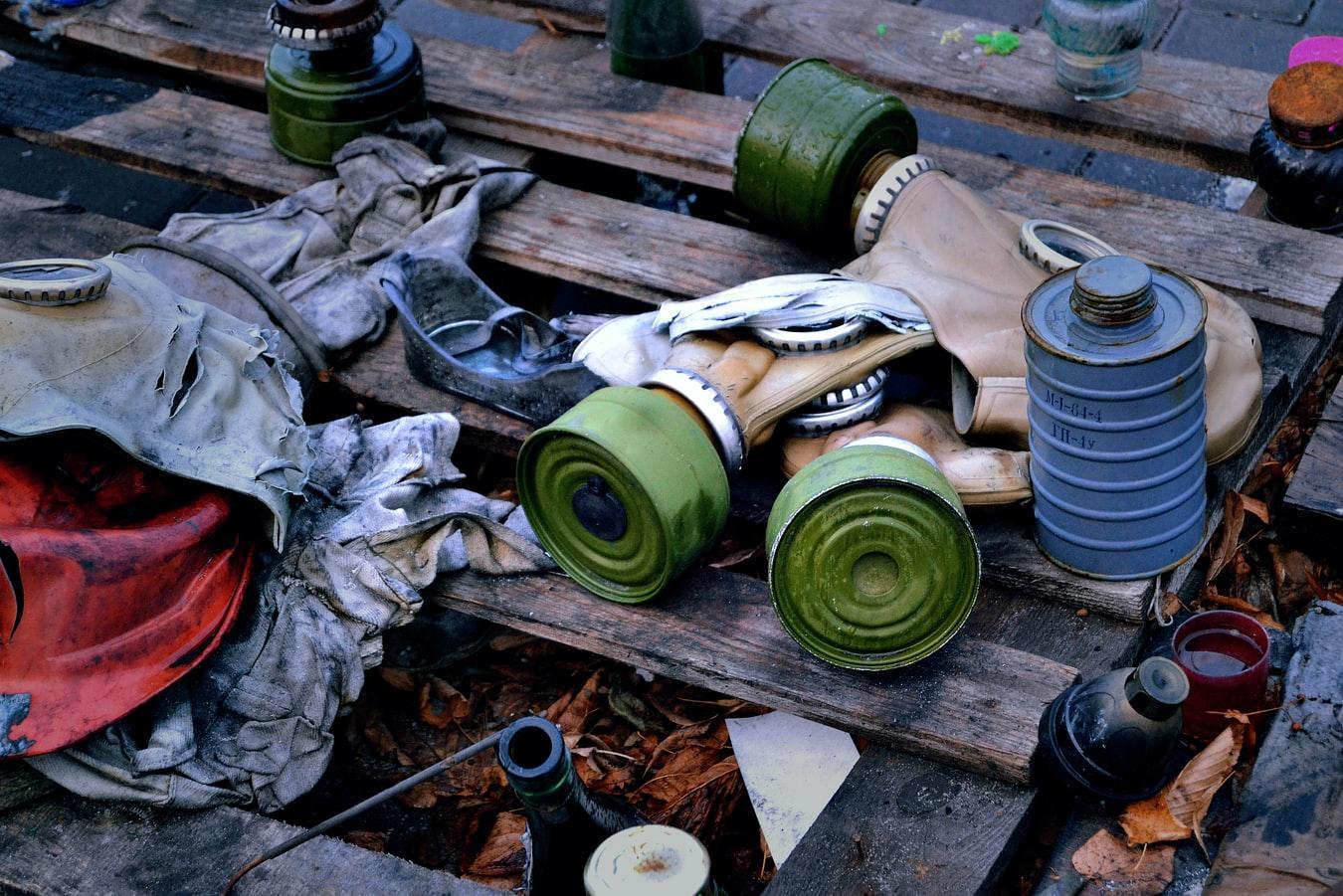 The reason why you, most of the time, need professionals to take care of asbestos, is because they not only have the licenses needed to do the work, but they also have the necessary equipment for it.

An asbestos removal company requires a lot of attention to properly provide its employees with all the security measurements to make sure that they are not risking their lives while dealing with this toxic compound.

This includes suits that cover their whole bodies, isolating their skins from asbestos exposure. They also wear masks to breathe in such environments, these masks usually having filters to properly deal with the dust.

Depending on the type of job, they might also have the equipment to clean up walls, floors, and roofs from asbestos to the point of making it a safe environment. If the circumstances call for it, they might also get rid of any debris or furniture that has been affected by it.

This requires preparing trucks or vans covered as well to prevent them from being exposed to the dust, which is known for sticking to surfaces. If the transportation method is protected by a layer of plastic, for example, the plastic can be easily removed then disposed of after the job is done, protecting it from further exposure.

You want to make sure, though, that you are hiring the right company. Even more if you are from Brisbane. This website gives you details on what you should be looking for.

Make sure to check the reputation of the company as well before you make any important decision. When it comes to dealing with asbestos, try to always rely on professionals. With that said, as long as you take the right preparation, you might be able to deal with small jobs that need asbestos removal.

Just make sure you are using the right masks, filtered to protect you from asbestos dust, and that you are also covering your skin and eyes.