HomeTipsCan a Parent Kidnap Their Own Child? 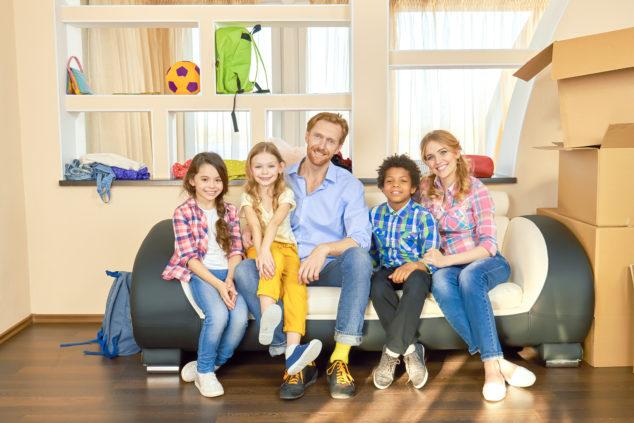 If you have divorced your spouse and are currently fighting the tiresome battle for child custody, chances are you have thought of the possibility of your spouse kidnapping or abducting your child. This would be a disconcerting intuition, especially if you have suffered from domestic violence or any other kinds of abuse at the hands of your ex-spouse.

If you have sole physical custody of your child, it is illegal for the other parent to take your child away from you. This qualifies as parental kidnapping and is punishable by law in most states. However, suppose the parents share physical custody. In that case, the situation can become complicated, and it is best to read through the court’s custody order to understand when it is legal for the other parent to take the child.

When Is It Considered Parental Kidnapping?

If the parent moves to another state, city or location with the child and notifies the other parent about the move, then this is not considered kidnapping, and it is not illegal. However, if no notification is provided and custody is already established, then it would be considered parental kidnapping.

Suppose visitation or parenting time is court-ordered and the parent that does not have custody fails to return the child after the stipulated time. In that case, this will also be regarded as parental kidnapping. This is seen as custodial interference, and it is considered to be a crime, especially if custody is in place by the court. If the custodial parent demands to get the child back, the other parent would have 48 hours to do so.

Why Would a Parent Kidnap Their Child?

There may be various reasons for the occurrence of parental kidnapping. Most of the time, the police will take time out and investigate the situation to make sure that the child is not in any danger. The law will only get involved in cases where the courts have established custody. If you are married to the parent who kidnapped your child and do not have custody rights, it is likely that the police may not help unless you provide evidence that your child’s life is in danger. At this point, things have turned into a serious legal matter to be solved at the earliest. When it comes to your family and especially to your kid’s wellbeing, there is nothing to wait for. For more info regarding the appropriate actions to be taken, make sure you reach the best local specialist.

Some of the most common causes of parental kidnappings include the following:

Fear of Harm Being Brought to the Child

Some parents kidnap their child because they believe the other parent may harm them. This often happens in cases where the other parent had better connections and was able to get favorable results from the custody hearing, but the parent who cares more for the child suffered through an unfair trial.

Disagreement with the Custody Order

This is one of the most common reasons for parental kidnapping. The parent who kidnaps the child may feel that the custody trial was unfair, and the results were not in their favor.

It might be time to acknowledge that technology is here to stay. Each day, innovative products ...

5 Tips for Buying a House in Glasgow

5 Things You Should Include in a Cohabitation Agreement

In the unfortunate event that you and your partner were to separate, a cohabitation agreement c ...