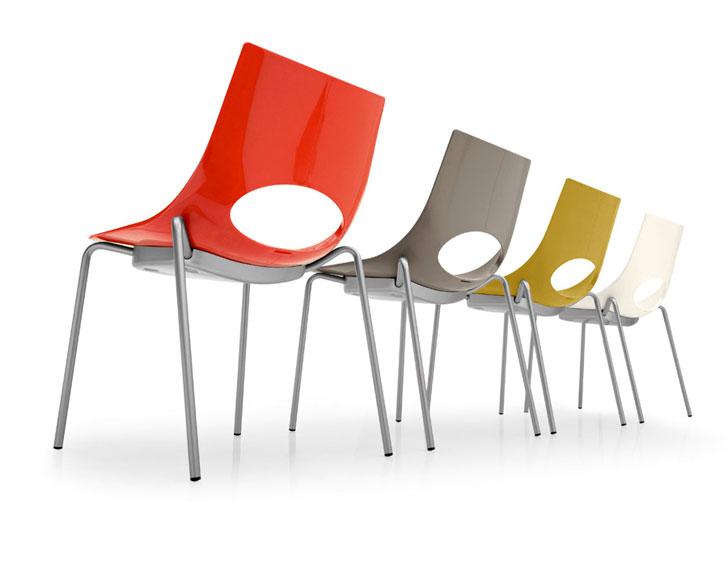 When designer’s works is in the permanent collections at the Museum of Modern Art (MoMA) in New York and Musee du Louvre in Paris, there is no doubt that person is an artist, creating nothing less but specimens of art. That is exactly what two Italians are – Roberto Lucci and Paolo Orlandini, from Lucci & Orlandini Design, have been creating exquisite articles for 45 years and made themselves reputation as designers.

Lucci graduated from the Chicago Institute of Design and Orlandini is an architect, who specialized in the Politecnico di Milano. Lucci & Orlandini started working together in 1964 in Milan – Mecca of Design. Since then, they have worked on more than 500 products for manufacturers including Versteel, Thonet, Mascagni, Ora-Vinco and Knoll. Looking at a Lucci & Orlandini item, it is easy to notice the style line, uniting all their works – simplicity of forms, smooth ess of idea of a deep geometric impact.

“Coming up with the concrete shape does not mean that we have done the design work. We are a part of the whole process of design – from prototype to the contact with suppliers. For us, project is done when the process of production starts.’ share Lucci ar Orlandini.

The portfolio of their work impresses with an Ingenious and multifarious design of furniture, illuminants, household items, TV sets, children’s room items and even vessels. The team made significant achievement. 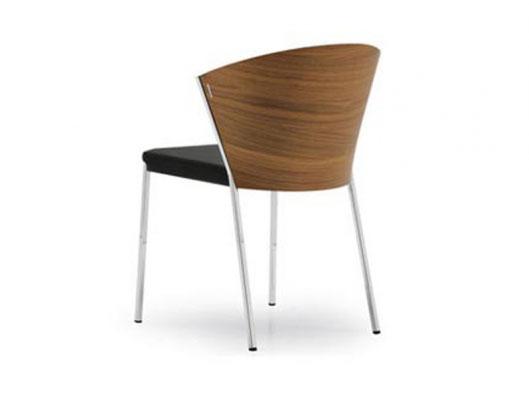 The wood, used for making this chair, makes it look absolutely contemporary. 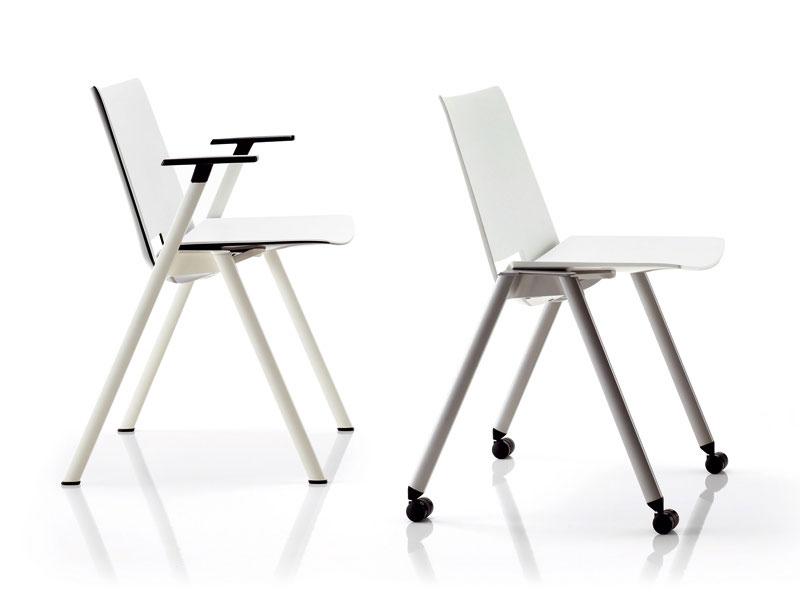 The design of the chairs matches every modern interior. 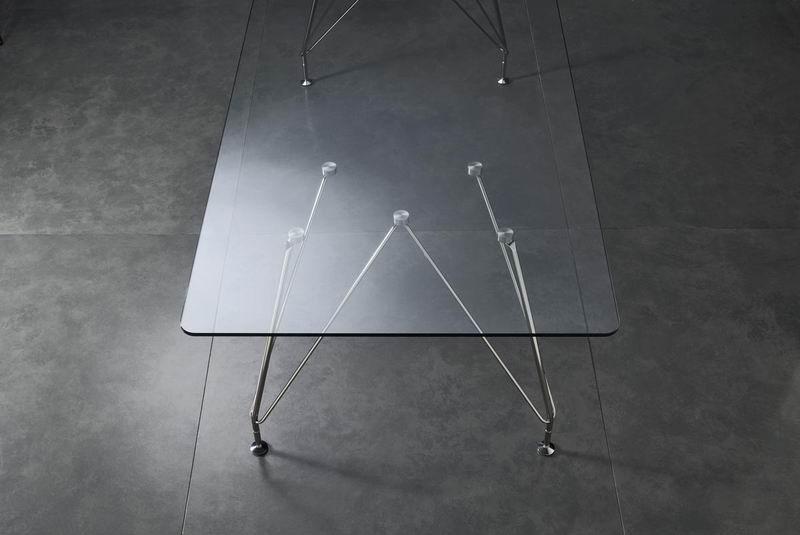 The table is a part of the contemporary furniture. If this object is used wisely, it can change every room and transform it into a really modern place. 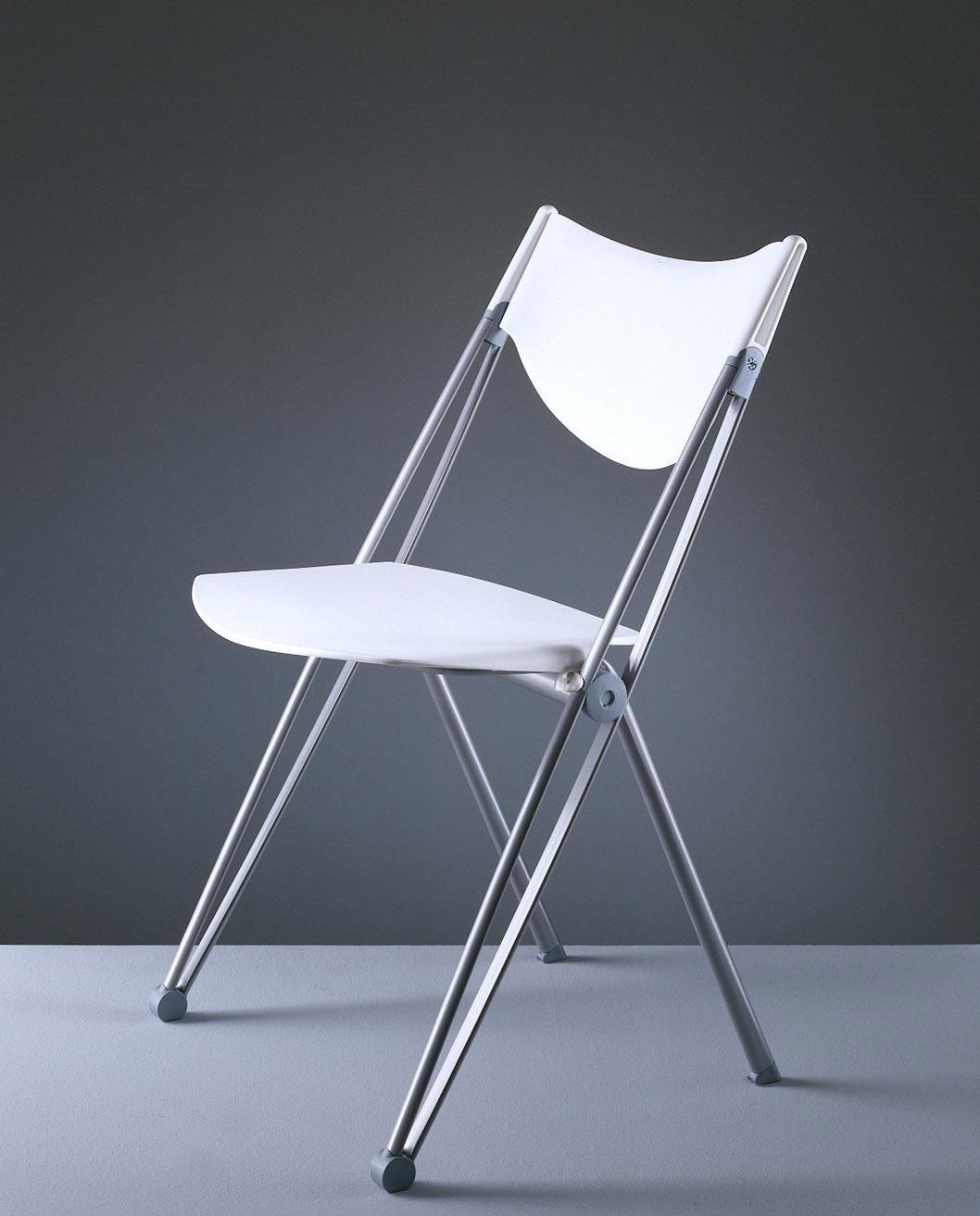 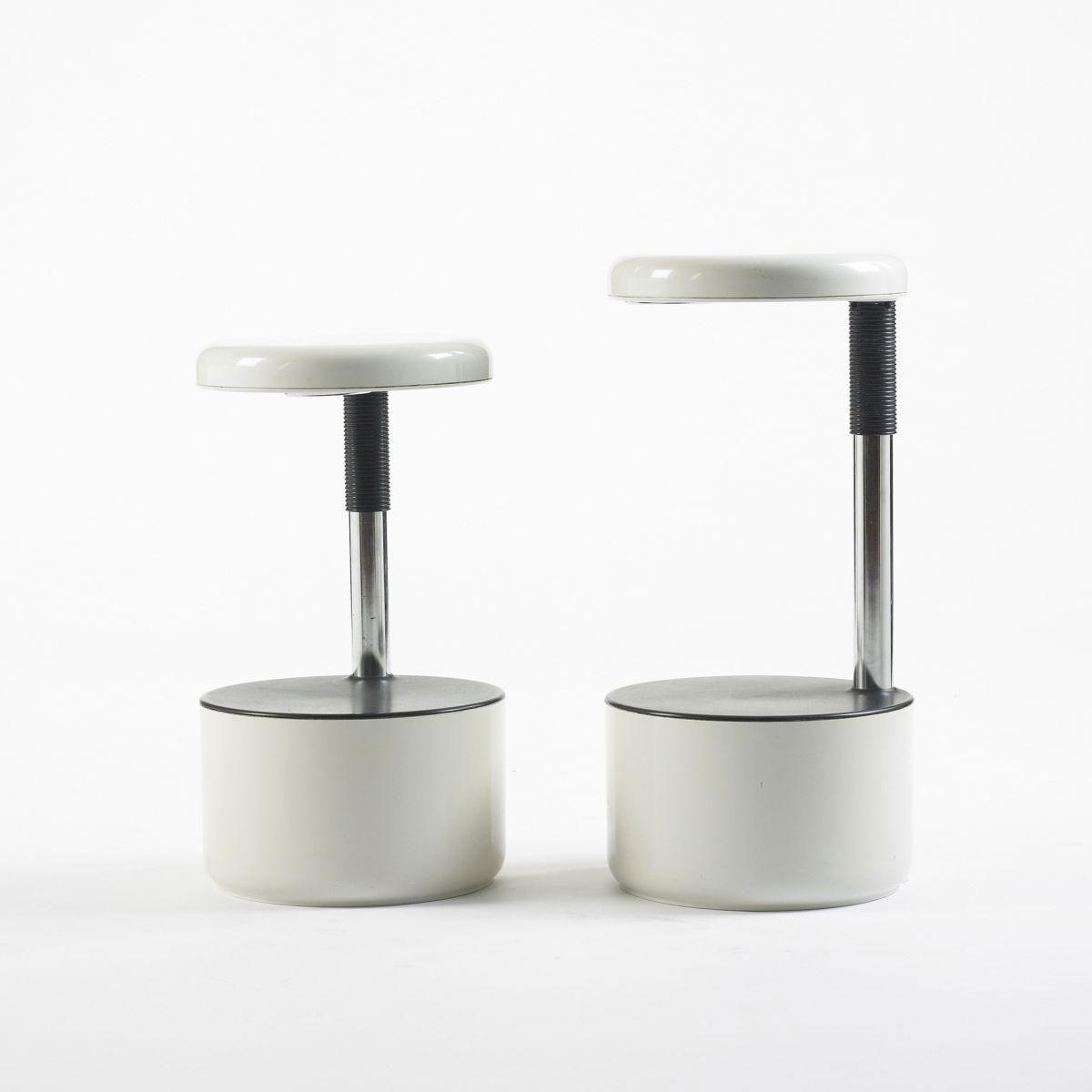 This is another piece of modern furniture.

Here is another project from the designers

The most difficult part of designing a living room is to come up with perfect wall decor ideas. ...

Luxury Living: How To Take Your Home Decor To The Next Level

We can all use a little extra luxury in our lives. If your home décor is looking a little dated ...