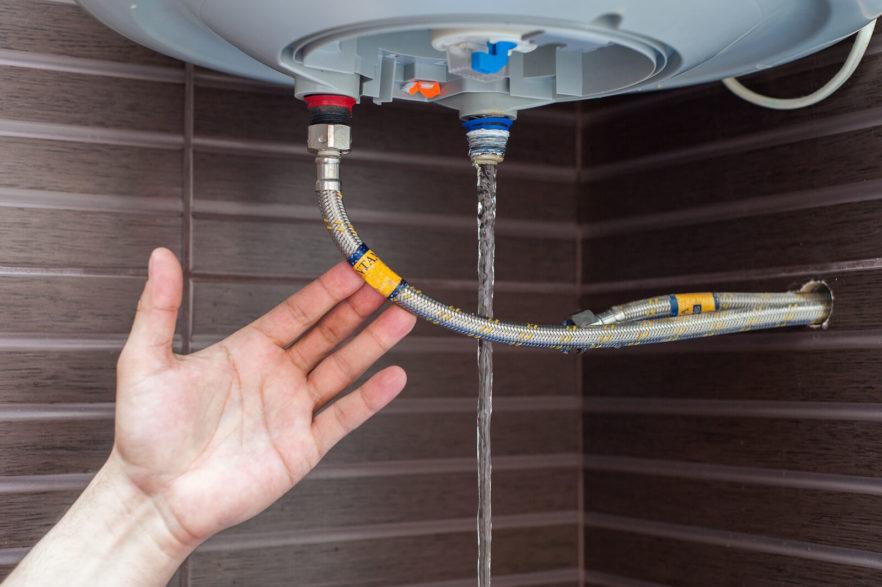 Recognizing the warning signs on time is crucial for preventing costly repairs and the good thing is there’s a vast range of hot water tank replacement & repair professionals specializing in gas and electric water heaters.

These are the most common problems with such units.

In the latter situation, the issue might be caused by using an undersized tank or dealing with a faulty heating element. If the water coming out of the unit is absolutely cold, not warm, there may be a problem with the power. In order to eliminate power as a potential source of the temperature issue, the circuit breakers should be reset and the power switches checked.

Even though a malfunctioning thermostat is the most common cause of temperature fluctuations, the changes in temperature might be triggered by other problems. For example, the efficiency of the unit might be reduced because of the presence of mineral deposits on the bottom of the tank. Go here to learn how to prevent scale buildup in a boiler.

Apart from mineral deposits, fluctuations in temperature might be caused by a leak in the tank or a faulty temperature-pressure relief valve. In the event of a leak, the entire unit should be replaced in order to prevent flooding. 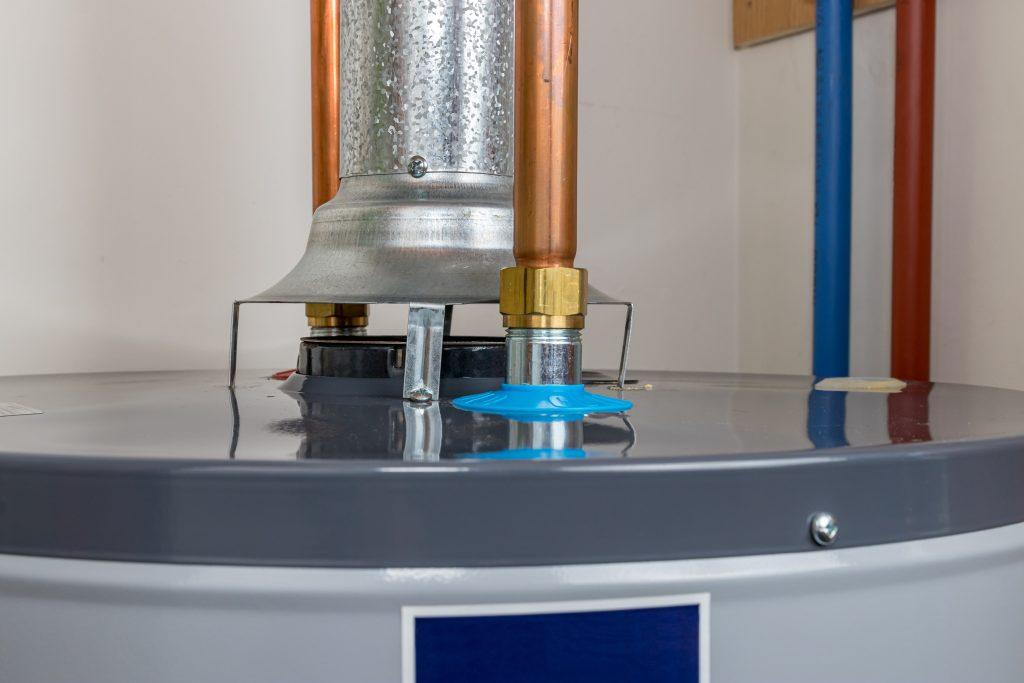 Another frequent issue with hot water tanks is the development of leaks, induced by various causes. In order for the problem to be adequately repaired, the root of the leak has to be determined quickly. The causes range from bad plumbing installation to poor maintenance.

Moreover, leaking units might result from an inadequate pressure to the tank, a loose drain valve, or a faulty gasket. If dealing with a loose valve, hire a professional to have it tightened or replaced. The same goes for when the leak is caused by a malfunctioning gasket.

If your tank isn’t leaking because of the above-mentioned defects, make sure to inspect the unit for corrosion as a last resort. The majority of units have a tendency to corrode on the inside, particularly when used for ages. When noticing signs of corrosion, the wisest decision is to have the tank replaced. The following link, https://www.britannica.com/science/corrosion, explains the process of corrosion.

Water discoloration is another warning sign of having a malfunctioning household boiler. Such discoloration is generally induced by the high levels of minerals like copper and iron, responsible for making pipes rusty.

In addition, discoloration is common in areas where water is hard due to the excessive amount of calcium and magnesium. This issue can be solved by installing a softener system, thus preventing future plumbing problems.

Unless the concentration of minerals is reduced, the water flow in the pipes will be obstructed. As a result, the performance of the washing machine and dishwasher will be affected as well.

Besides discoloration, homeowners might sense a powerful smell originating from the faucet. Smelly water might be a result from bacteria thriving inside the unit especially if the smell resembles the scent of rotten eggs.

Another sign that can warn users of a potential defect is an odd noises coming from the tank. In most cases, sediment and mineral accumulation can lead to a noise-making unit. An adequate solution is having the boiler flushed to get rid of these sediments and minerals.

Such flushing, however, should be performed once annually to prevent the appearance of strange noises. In fact, the noise is made when the heating element burns the sediment at the bottom of the unit.

Hearing a boiling sound is the reason to raise the alarm. Such a sound indicates overheating of the unit and increases pressure.

Hire professional assistance when dealing with a defect.

Which Home Devices Will Help You Prepare The Food You Love?

There are many cooking devices on the market these days, and it can be hard to decide which one ...

How to Choose Between Roof Repair and Roof Replacement

Keeping your roof in good condition is essential to protect your home from weather damage. Even ...

Building a new house is exciting but overwhelming for many soon-to-be homeowners. It’s best to ...