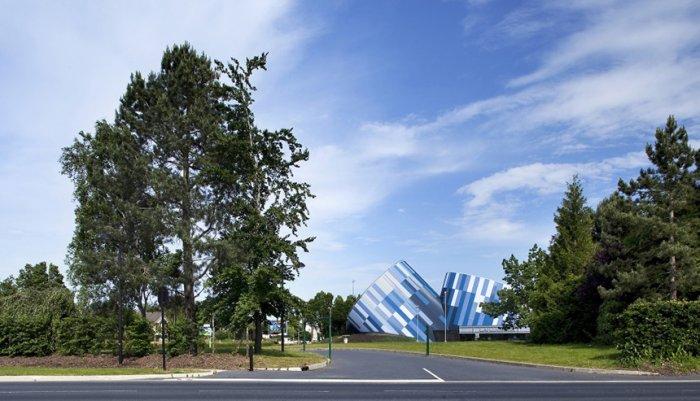 We would like to present to you one of the most worldwide famous French concert halls – La Luciole. Its remarkable sustainable architecture has been standing out in Lower Normandy since 1994, when it was created.

Some years ago there was a project for extending the small concert hall with some extra place in order to accommodate more visitors. The municipality approved the project and the finance was on the way. The idea was to bring the guests closer to the stage where their favorite artists were going to perform. As a result, the public area almost surrounds the stage.

One of the smartest decisions was to change the form of the building. The architects transformed it from rectangular to cylindrical. The concept may seem a little bit bizarre and eccentric for those times when more traditional architecture forms were accepted well by society. Jacques Moussafir is a central figure in the architectural plan of La Luciole. He incorporated his personal character features into the project for the hall.

As you can see from the images, the construction consists of two main separately located cylindrical constructions. Were they form the border between the stage and the audience area, there is an arch. The architects had very difficult task with this. They had to minimize the use of steel while not bet on chance with stability. Another hard to execute tasks was to place the suspending acoustic sheets from the surfaces of the hall, as well as to mount the curved insulation panels.

The building is really impressive, we have to admit. It is like an urban beacon for this part of the city. When you are passing by the hall you can see different commercial announcements on the membrane that is stretched over the roof of the auditorium construction. Because the architects wanted to reflect the beautiful colorful palette of the clouds in this part of France, they decided to use polished and matt stainless steel cladding. 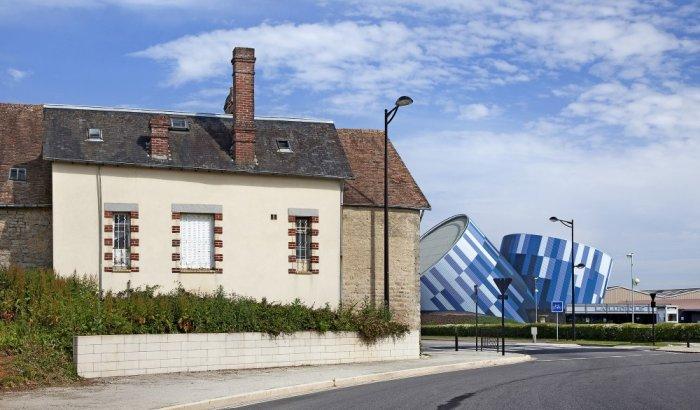 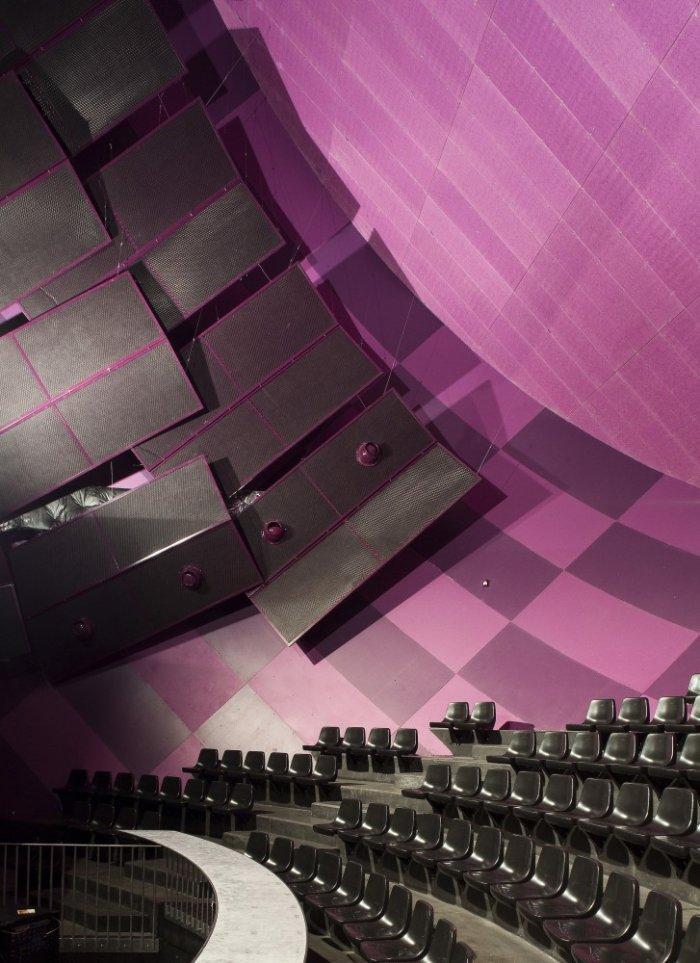 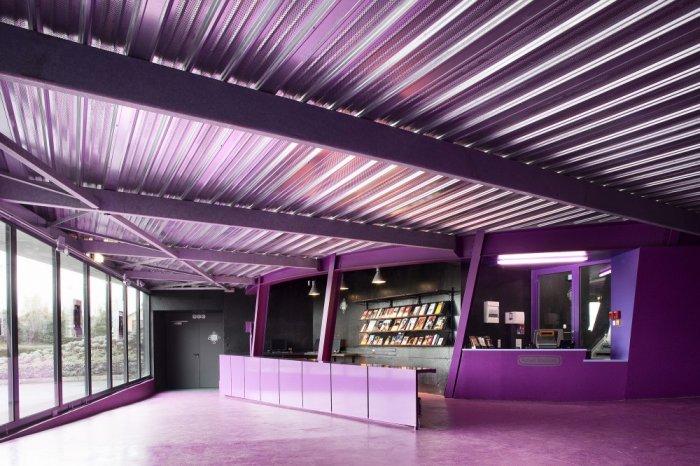 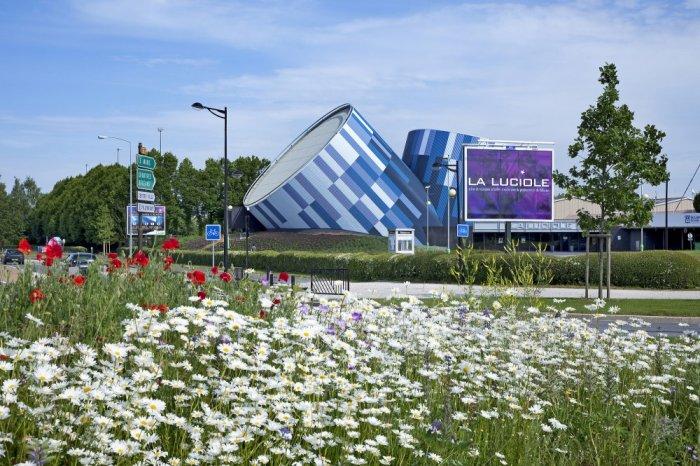 What’s the Difference Between Screed and Concrete?

Spread the loveWhen it comes to making good quality concrete, a coarser mixture is required ver ...