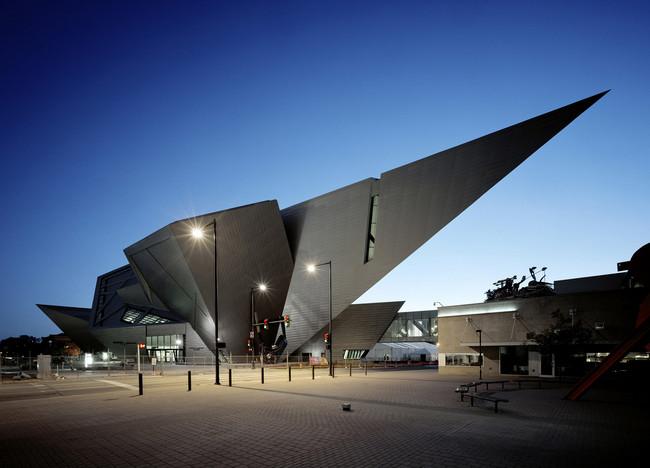 In October 2006, in Denver, USA a magnificent building opened. Frederic C, Hamilton Building is an extension of the Art Museum and one of the greatest modern architects was commissioned to design it. Just mentioning the name Daniel Libeskind inevitably conjures up compositions of sharp geometrical shapes and complex constructions in the minds of all who are familiar with his work. This time he has again created unique architecture, which combined with the beautiful mountain peaks and the surrounding skyscrapers present an exciting view for everyone who has had the luck to visit this place. In the process of developing the idea about the building, Libeskind relied on his collaboration with the museum’s director, the curators, gallery managers, assistants-archltects. His dynamic architectural forms were inspired by two things, which are part of the atmosphere -the shapes of the rocky peaks of the near-by mountain and the dynamics with which Denver has been developing over the past decades.

Situated in the heart of the town, the new architectural composition is next to the first building of the museum, which was built 35 years ago by Gio Ponti and there is a glass-covered bridge connecting the two buildings.

The compound has a large square, also designed by Libeskind, where several large-scale works of modern sculpture are exhibited.

On entering the building visitors get into the main foyer with the impressive breath-taking 36-metre height and the incredible geometrical composition of walls, ceilings and indoor staircases, which seem oblivious to the existence of right angles. Although the place has extreme characteristics, the space has been designed to provide easy access to all halls and galleries of the Denver Art Museum.

The author of the project says: “The new building is not based on an idea of style or the rehashing of ready-made ideas or external shapes because its architecture does not separate the inside from the outside nor does it provide a pretty facade behind which ordinary space exists; this architecture establishes an organic connection to the public at large and to those aspects of experience that are also intellectual, emotional, and sensual. The integration of these three dimensions is achieved in a building that respects the craftsmanship of architecture and its immediate communication between the hand-made work of art and the eye, the mind. After all, the language of architecture beyond words themselves is the laughter of light, proportion and materials.” 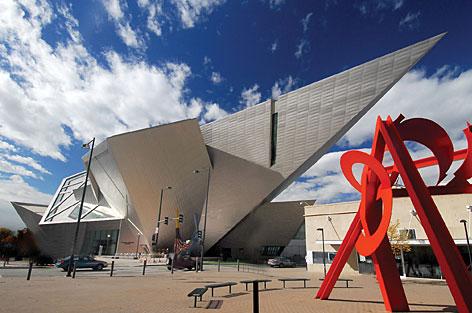 The amazing building of the Denver’s Art Museum 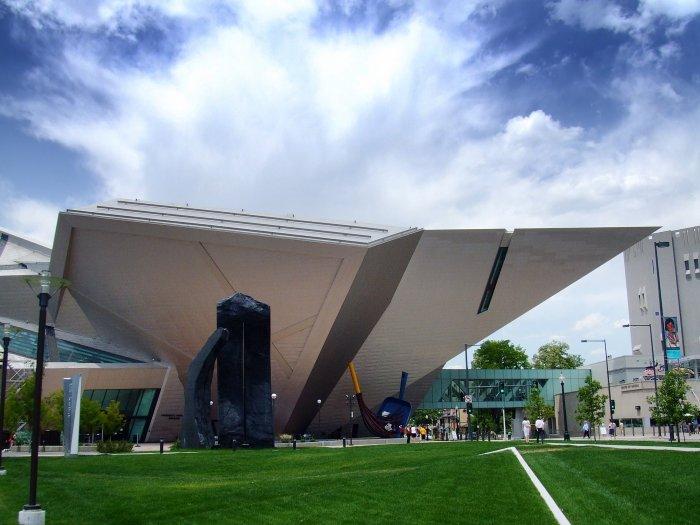 The splendid view of a modern art museum. 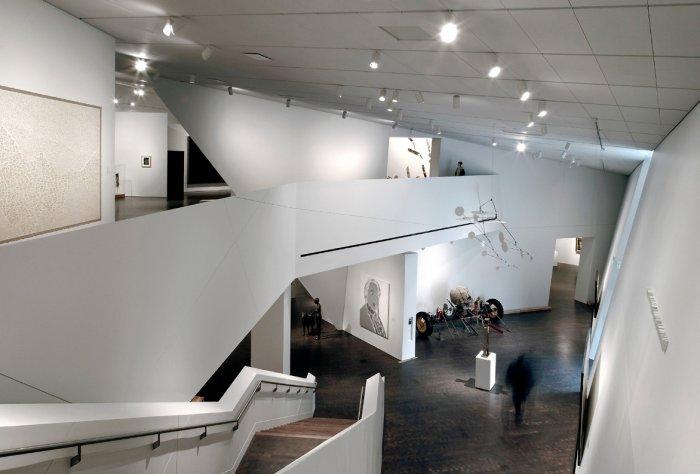 Inner view of the museum in Denver 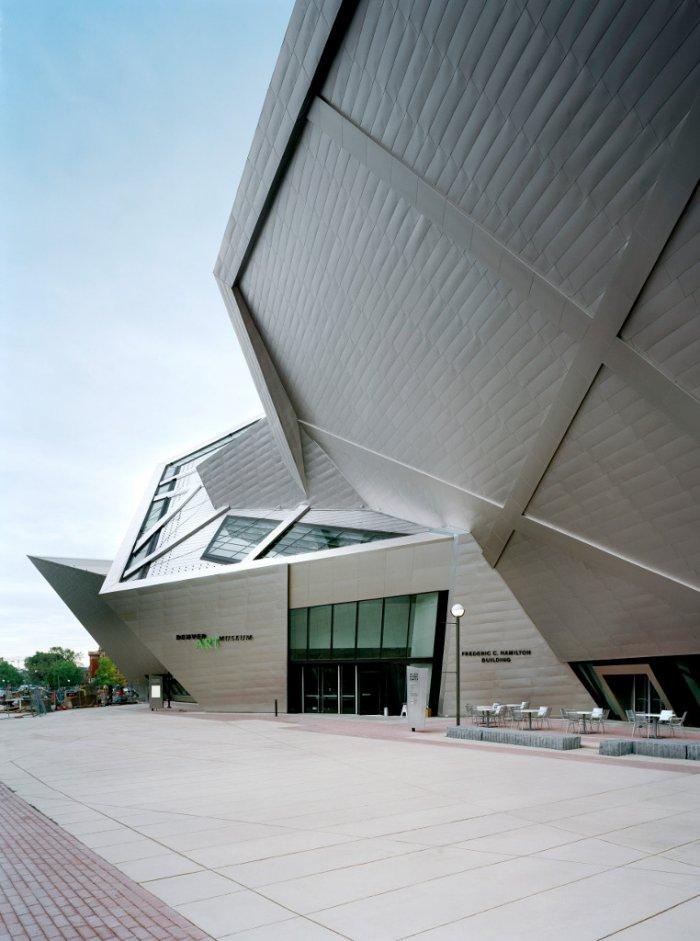 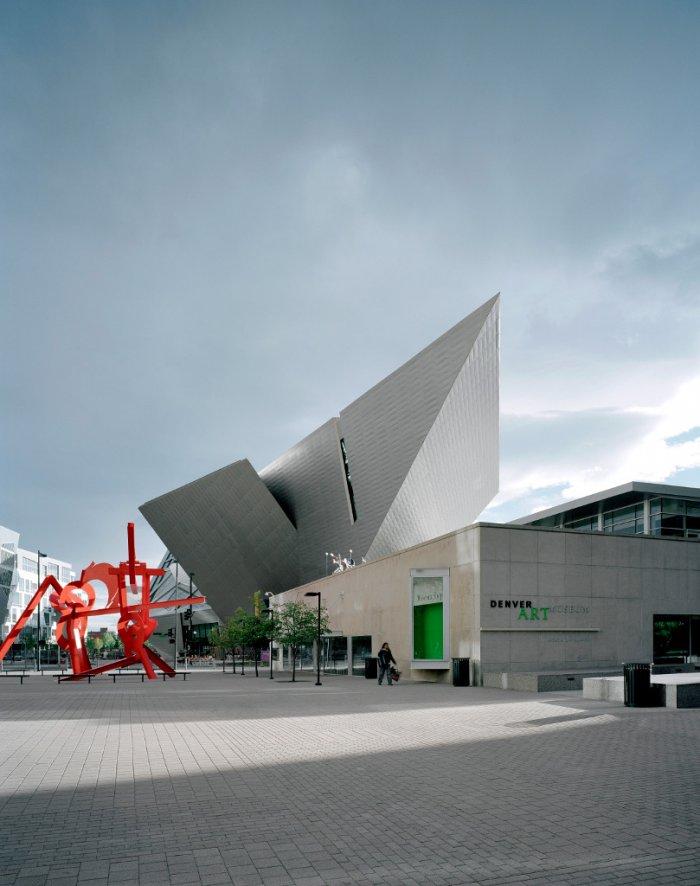 A comprehensive view of the musuem. 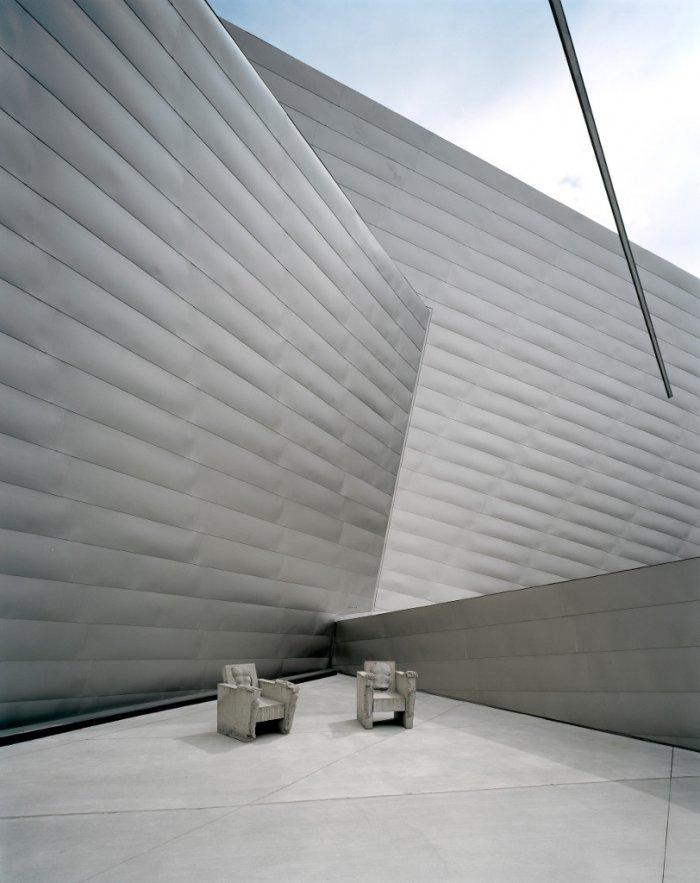 The minimal lines perfectly combine with all the surroundings. 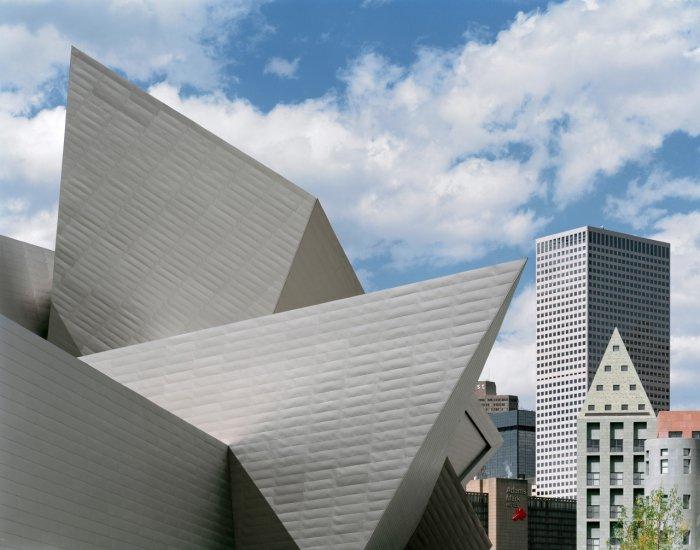 Another piece of minimal design. 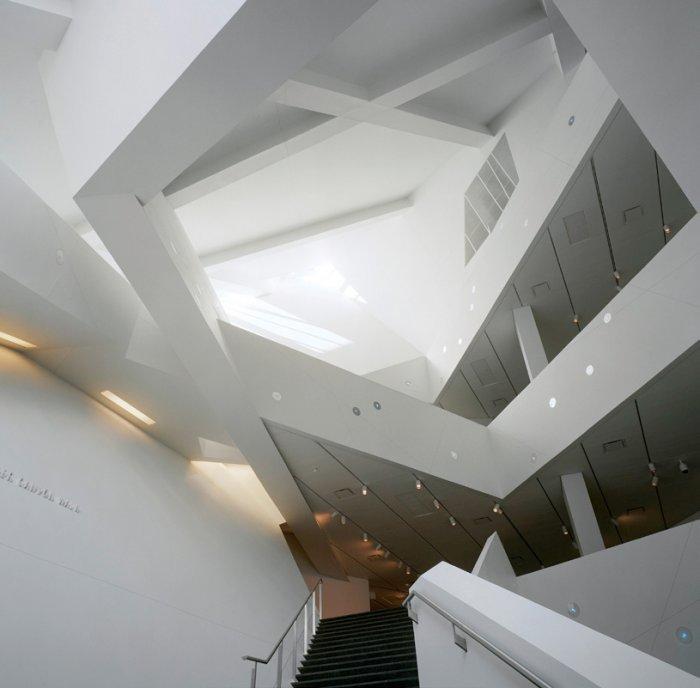 The main staircase in the museum. 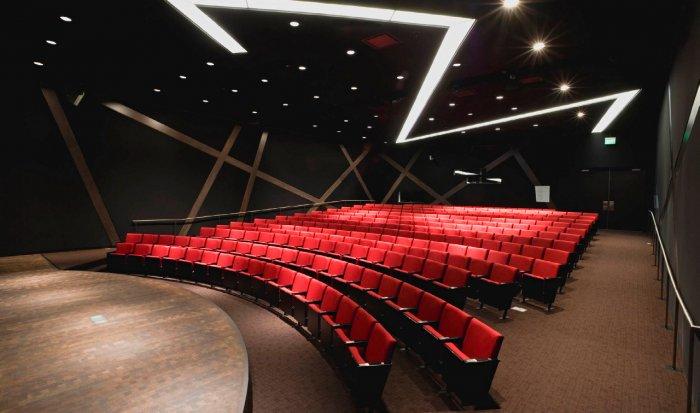 Is Wood A Good Material For A House? Find Out Here

Building a home requires careful consideration of materials and construction methods to ensure ...