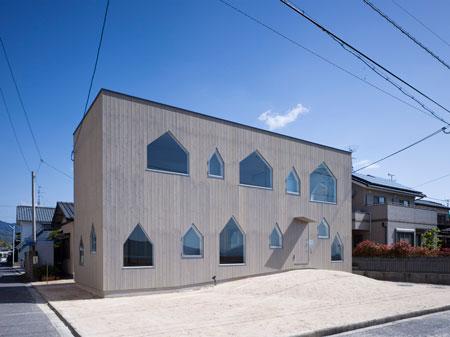 BETWEEN INDOORS AND OUTDOORS

Another impressive Suppose Design Office architectural project – this time situated by the sea – was created for a three-member family. The design of the project belongs to Makoto Tanijiri and conforms to the characteristics of the area where the house was built. Natural disasters are typical of the area, especially during the typhoon season and special attention should be paid to security. That was why the architect designed a kind of “buffer” within the house which resolves both the security problems of the house and its “openness”. The buffer is an interspace outlining the boundary between the interior and the exterior which also intertwines them. The result is a terrace, which is inside the house and provides space where one can read, draw, and study. In searching various interior and exterior spaces the designer opens up the opportunity for closer contact with nature and the beautiful sea view outside. 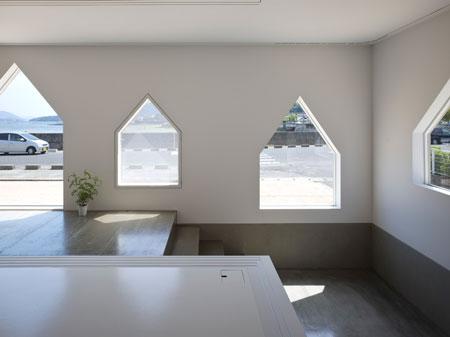 All the windows are designed by Tanijiri 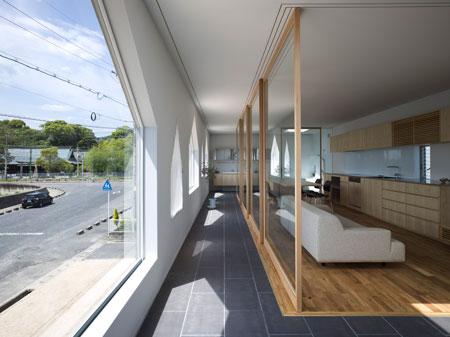 The architect made an spacious design for the office 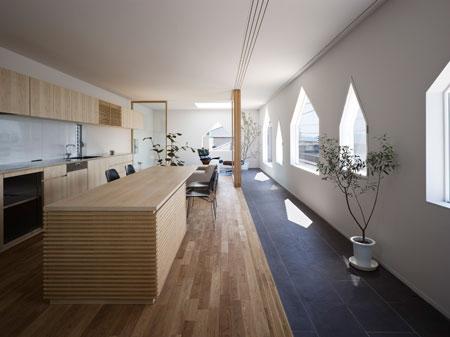 In the office, there is plenty of space 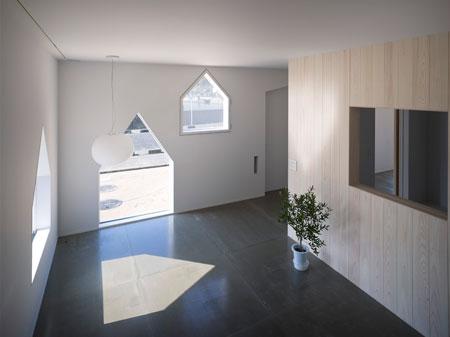 The main door welcomes all the guests of the modern office 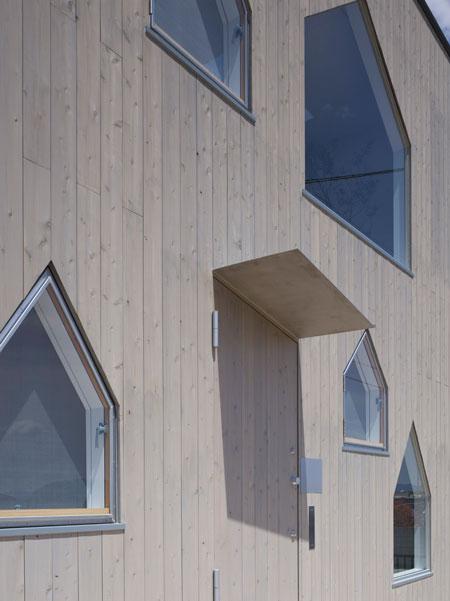 Outside look of Tanjiri’s office project

The Mindset of Costas Polycarpou — How to Deal with Business Growth

Being a business owner is often linked to a lot of responsibilities. Management, customer servi ...

The importance of the foundation of a house is hidden from none. If due to any reason, the foun ...