HomeBuilding TypeResidentialThe modern architecture: History and Its Base 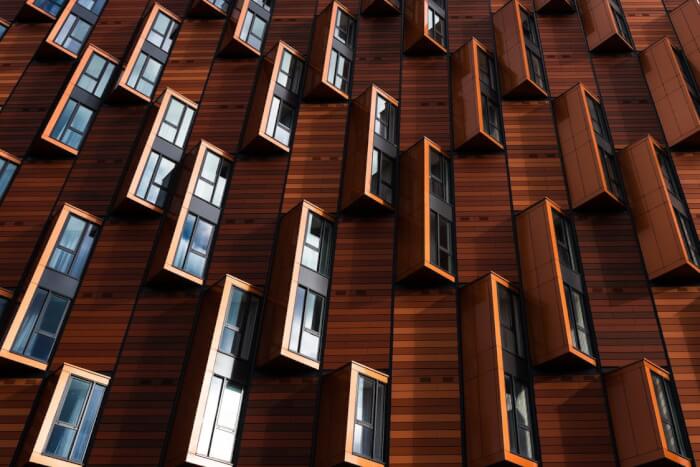 Modern architecture was born at the beginning of the 20th century in Europe, with the ideas of its top representatives; the French-Swiss Le Corbusier, the German Ludwig Mies van der Rohe and the Austrian Adolf Loos. The ideas of these architects were based on the industrial revolution, with the appearance of new materials -such as steel and concrete- and construction techniques, that added to the two world wars, inevitably leading to a reinvention in the way of understanding architecture, its applications and uses. Modern architecture has become a sexy topic in various essays written on campuses and it inspires a lot of related academic projects. The current trend is that difficult topics are often topics for many academic projects, one of which is modern architecture and its implications. Although good academic help is provided on writemypapersonline.com/, the architecture students have to dig up more information.

Other authors prefer to see that birth as a rather social tendency, which reacted to the concept of “modernity”; others bet to analyze it from the perspective of the abandonment of the principles established in the Victorian era. The principles of Victorian architecture are the understanding that the action of the human being is an artificial act, so it is based on basic principles such as the vertical line, the horizontal line, the right angle … in general, the principles of abstraction. The architects who developed this style sought to break with the architectural tradition and rationalize it. They designed buildings that were above all “functional”, rejecting ornamentation without reason.

A clear example is the Villa Savoye of France. This work shows its architectural principles: main floor separated from the ground on stilts, free floor, without subordination to the structure, use of horizontal windows through which abundant light penetrates and provision of garden terraces to develop outdoor life.

In general terms, these architects used glass for the facade, concrete for the slabs and structural supports, although steel was also an important part of their materials. Although many theorists of architecture fix the end of the 60s as the end date of this trend, others say that the influences of this movement were fundamental for the new generations of architects in 70s.

However, it is during this decade that the criticisms became stronger. Its rigid and rectangular geometry was described as “dehumanizing”. This coupled with such unfortunate statements, such as those of Le Corbusier, who said “a house is a machine to live”, made the genre gain a reputation as sterile, elitist and meaningless.

Although there is no manifesto where the postulates of this current are explicit, in fact Le Corbusier proposed several important maxims, some of which were associated as the bases of modern architecture. Some of the things Le Corbusier brought are regarded as the main pillars of modern architectural styles that tend to favor function rather than beauty (as well as complexity).

Perhaps the best known is the rejection of classical or traditional architectural styles as a source of inspiration for the form. But a mistake is commonly made. In fact, although modern architecture raises a “clean slate break”, this does not mean that it “breaks with the past”. For example, Le Corbusier, one of the things he always claimed was that he made a contemporary reading of the traditional principles of architecture. He also stated that the form follows the function, understanding that the materials and functional requirements determine the result of the work.

Also, the simplification of the form and elimination of unnecessary details were a hallmark of their (the pioneers) constructions, which led to a rejection of ornamentation as a way to “decorate” the architecture.

8 Tips for Staging Your Home for Sale

Preparing your home for a sale can be a challenge. While you likely love your home as it is, wh ...

While some outdoor improvements will only make a minimal difference to the overall appeal of yo ...