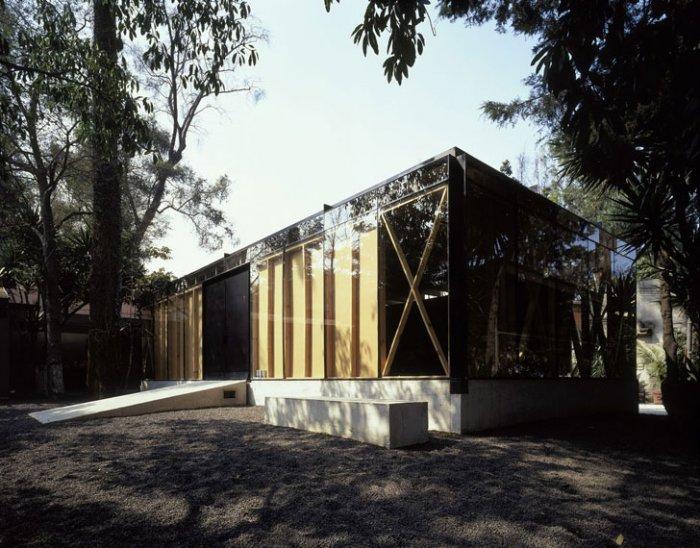 This amazing modern bodywork center called Jiva is located in Colonia San Angel, Mexico City.
It is a contemporary place situated in the city, however hidden away from the rush and tension. 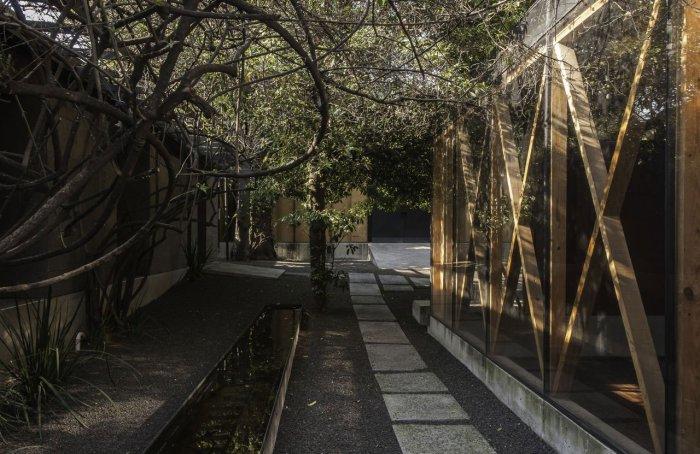 Some of the nearby unused and abandoned buildings were used when the project had been developed . They were attached to the main construction so that the whole interior space can be extended. Of course, the existing facades were reconstructed in order to renew the outlook of the constructions. Actually, only the skeleton of the construction was kept. All the other features were either replaced or changed. For example, the walls in the interior were divided in order to open new spaces. 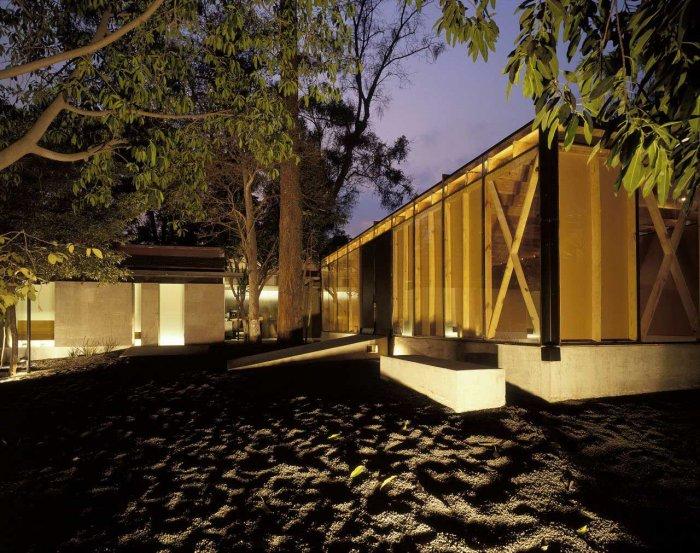 A lot of wooden materials were both used for flooring and ceiling. This gives the interior a warmer feeling that corresponds in such a good way with nature outside. As a whole – the inner space is really dynamic by shapes and warm by feeling. The huge windows used in the facade let the sunshine through. 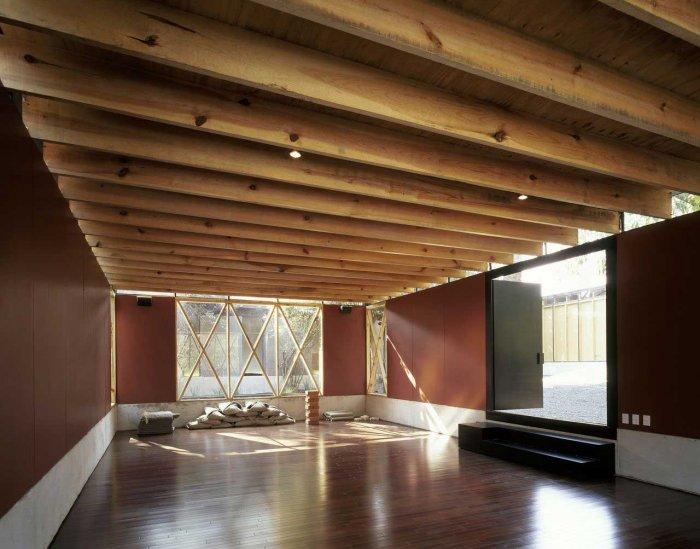 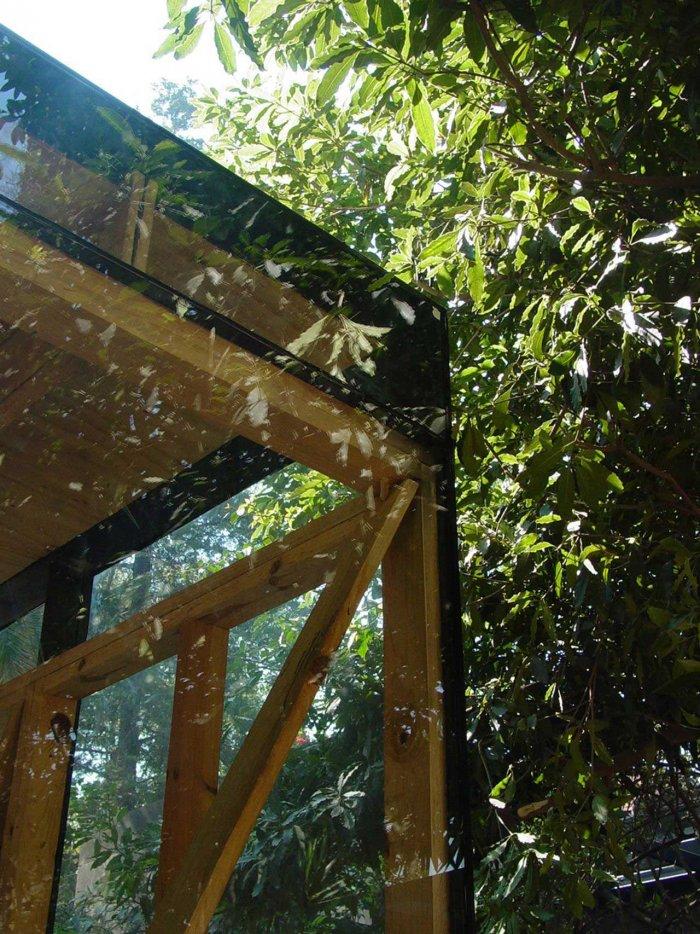 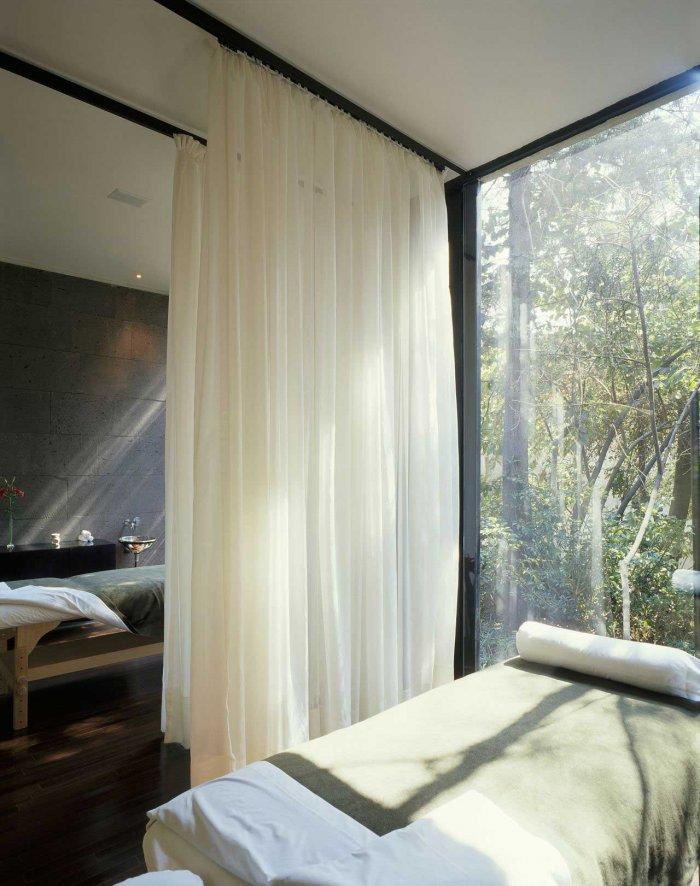 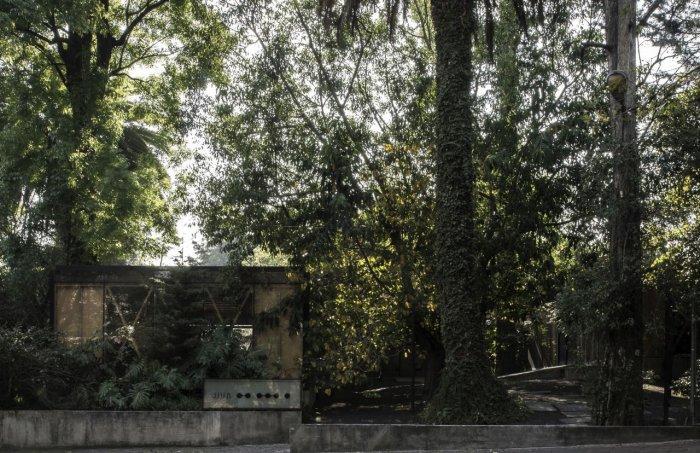 DIY Asbestos Removal: Why You Shouldn’t Do It

Why Get Vinyl Flooring in New Jersey?

Homeowners have strived for years to transform their house in New Jersey into a home where they ...

4 THINGS YOU SHOULD CONSIDER WHEN BUYING OUTDOOR AWNINGS

Sitting on your patio or in your backyard with your family or friends catching up on life stori ...