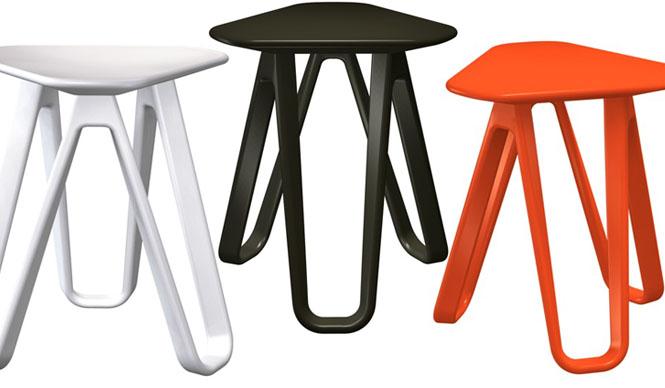 TWO DESIGNERS AND A HALF

A lot of the furniture and accessories created by the British designers Edward Barber and Jay Osgerby are influenced by architecture. This is not accidental – they both graduated in architecture at the London Royal College of Art before setting up their BarberOsgerby studio.

Their first joint work in the area of design was Loop Table manufactured by Isokon in 1997. From the very beginning the artists experimented successfully with colours and shapes, they placed no restrictions on their work, which contributed a lot to their vivid and distinctive style and made them popular among manufacturers and lovers of innovative, original designs.

In 2009 they designed their first vase for Murano and then created a series of limited edition vases presented in Milan, Porto Kervo and London.

Edward Barber and Jay Osgerby teach design and organise workshops at the prestigious Ecal University in Switzerland and at Vitra Design Museum. Since 2001 they have also been running the Universal Design Studio which is an interior, design and architecture consultancy. Over the past months the names of Barber and Osgerby have been associated with the lightest torch ever made, which they designed for the London Olympic Games in 2012. The 800-gram accessory is made from gold and aluminium, has angular shape and its body is made from a net with 8,000 holes matching the number of people who will carry it and the miles they will run across Great Britain next summer.

Edward Barber and Jay Osgerby’s works have been included in the permanent collections of V&A Museum, London; Metropolitan Museum of Art, New York; 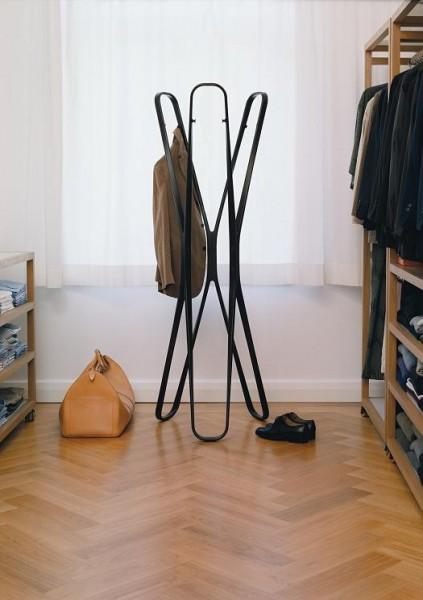 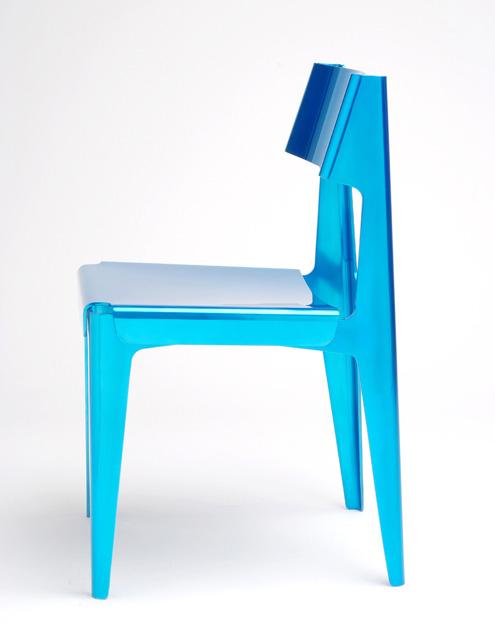 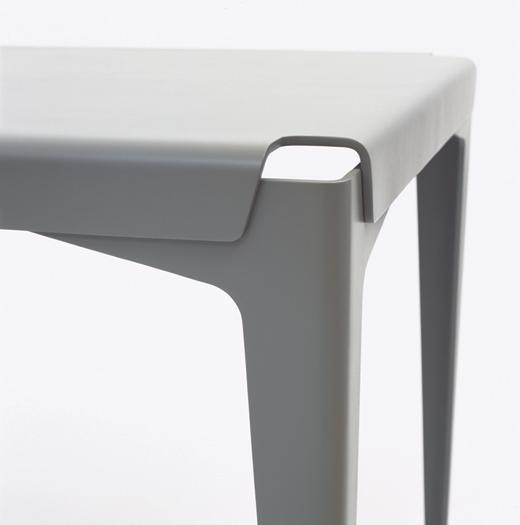 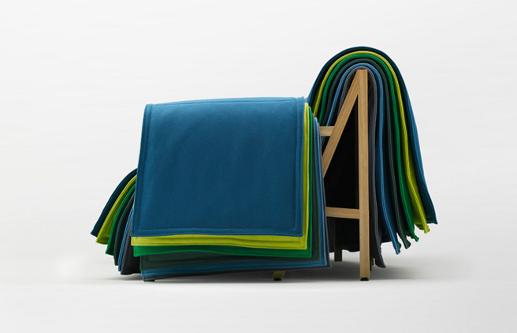 Flio Sofa for Cappellini is covered by Layers of colourful textiles, which the owner has the opportunity to change

Flio Sofa for Cappellini – another view. 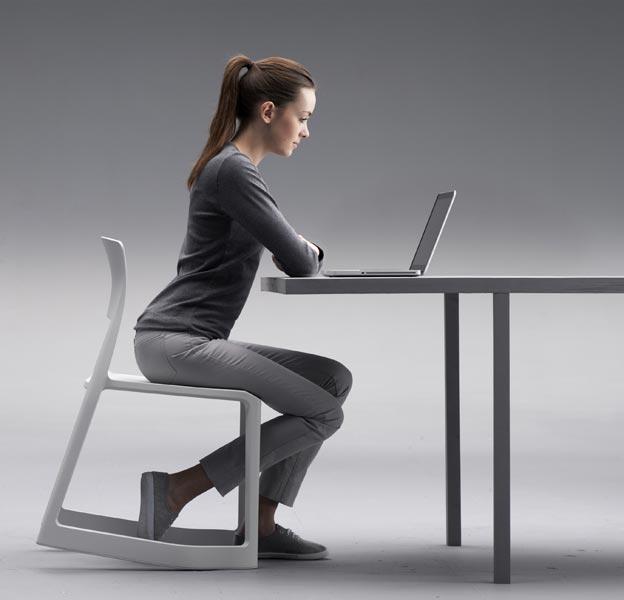 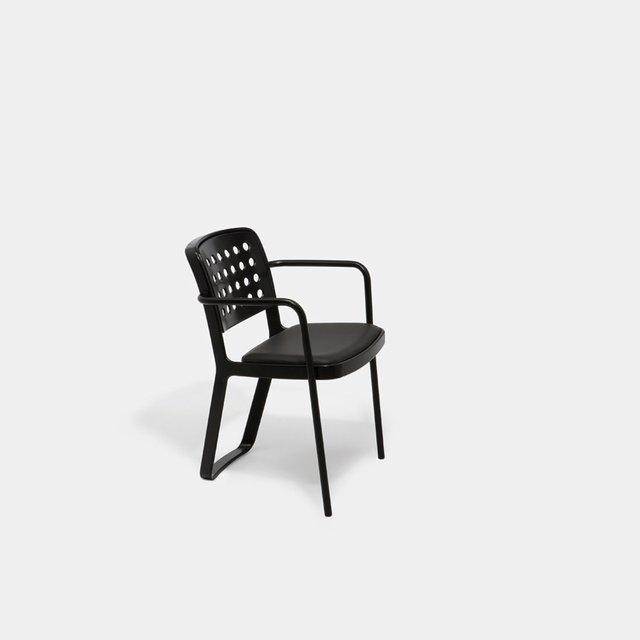 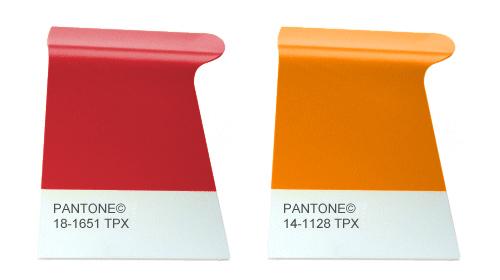 The most difficult part of designing a living room is to come up with perfect wall decor ideas. ...