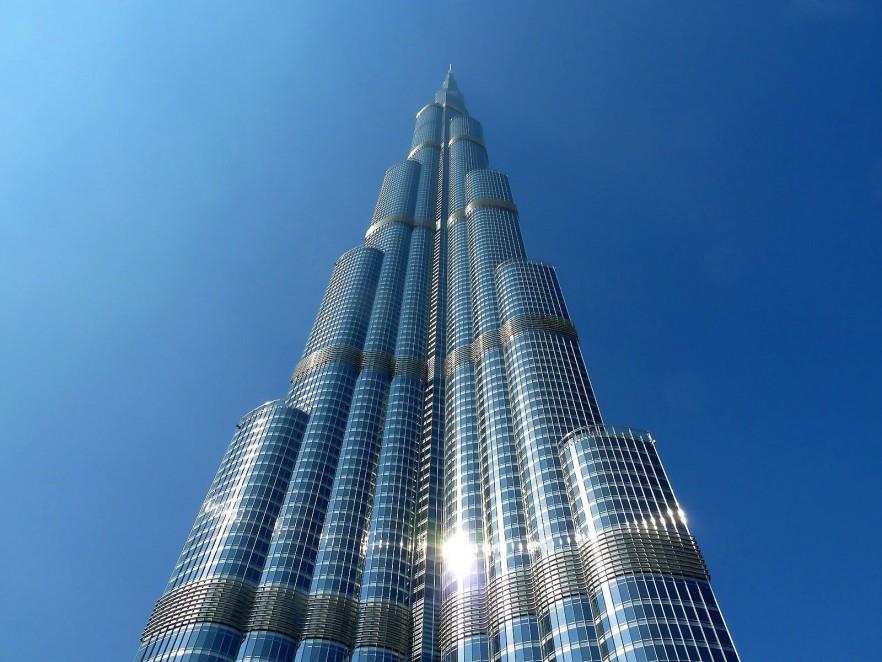 A lot of commotion accompanied the opening of the skyscraper Burj Khalifa in Dubai and there is hardly anyone who does not know that the world has a new tallest building. It was constructed by the Chicago-based firm Skidmore, Owings & Merril and the construction process lasted five years- – from September 2004 until October 2009. Adrian Smith is the architect, Bil Bakei is the chief construction engineer. The building is 828 m high and has offices and living areas, as well as the first in the word Armani hotel. Burj Khalifa has broken several records – it has the fastest elevators, a swimming pool, a mosque and observatory situated on the highest level (76″‘, 154’ and 124 floor respectively). A person average height can see the tower from the impressive 94 km. 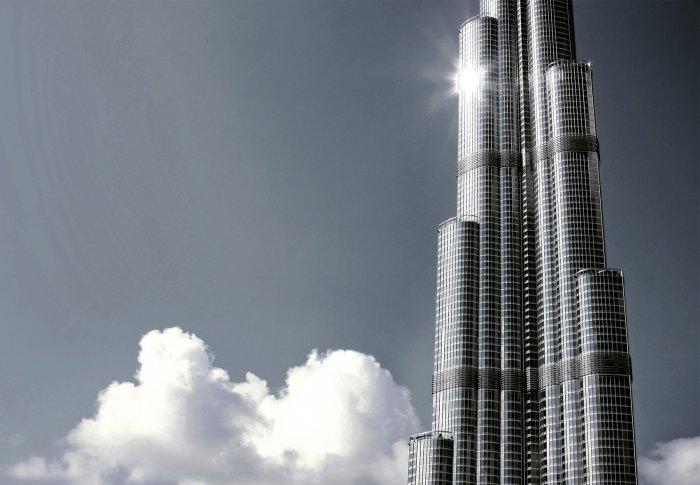 The building’s design of the facede is just amazing! A lot of glass and a lot of modern style. 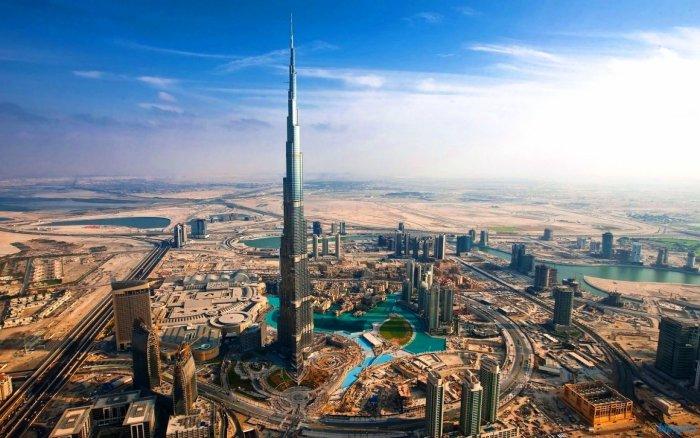 The surroundings of Burj Khalifa. 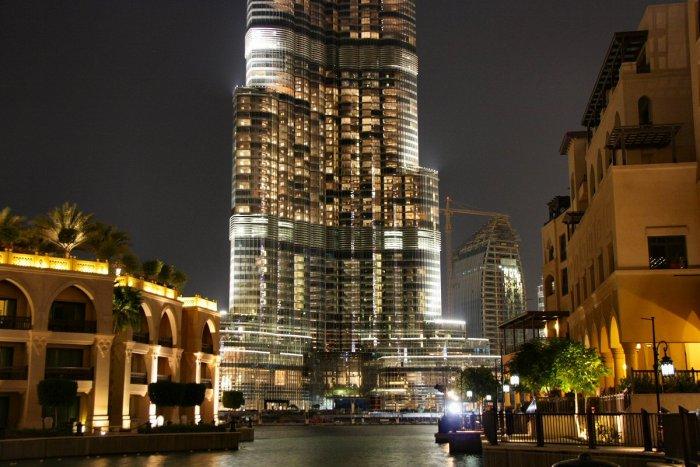 he marvelous contemporary design of Burj Khalifa is simply breathtaking.

Enjoy the view from Burj Khalifa

How to Decorate Your Home with Art

Newcomers to buying art will love these tips for improving your home If you’ve recently discove ...

Hiring the services of a fire and water restoration company will be your best bet if you are se ...

Is a Solar-Powered Home More Economical?