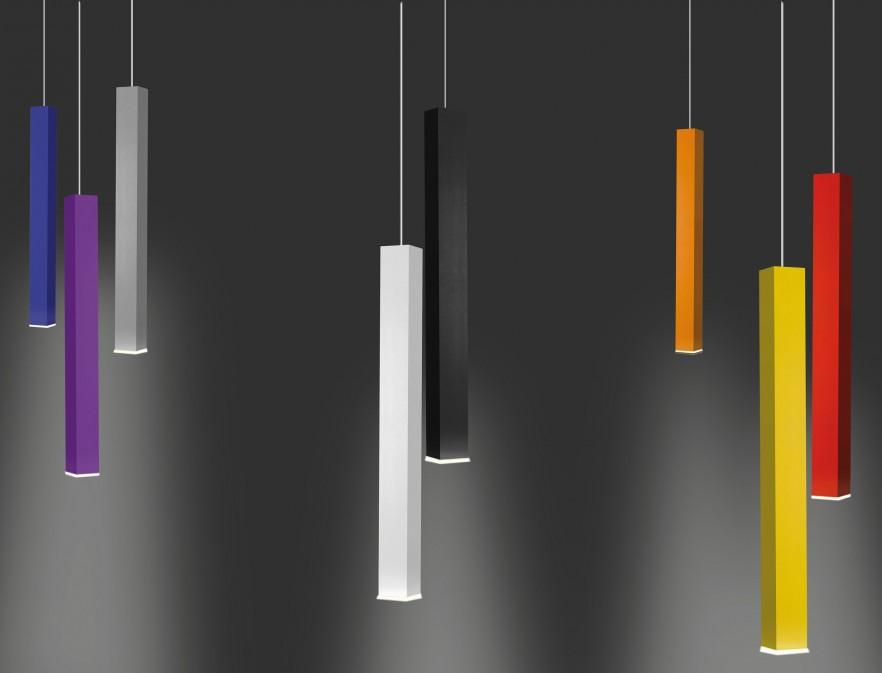 The Italian company Danese Milano has been manufacturing furniture, lighting tools and home accessories for more than half a century wishing to create attitude to the space we live in. It was founded at the end of the 50s by Bruno Danese and Jacqueline Vodoz. At the very start it was a handicraft workshop, which offered unique objects, targeting an elitist market.

The first showroom was opened on San Fedele Square in Milan and was seen not so much as a shop but rather as a gallery organizing a myriad of exhibitions which “study the opportunities for artistic intervention in the field of useful objects”. In 1958 two great designers – Bruno Munari and Enzo Mari – joined the team and this determined the further development of Danese in the area of serial production and the company gradually strengthened its name and position on the Italian and later on the world market.

Nowadays the company works with some outstanding designers and strives at meeting adequately the needs of the contemporary men for a living space of high value with fewer disposable objects. It has found the successful formulae in the principle of simplicity – both in the form and in the production method. Over the years it has collaborated with some of the most respected names in design – Achille Castiglioni, Naioto Fukasawa, Ross Lovegrove, Karim Rashid, Enzo Mari, Italo Rota. 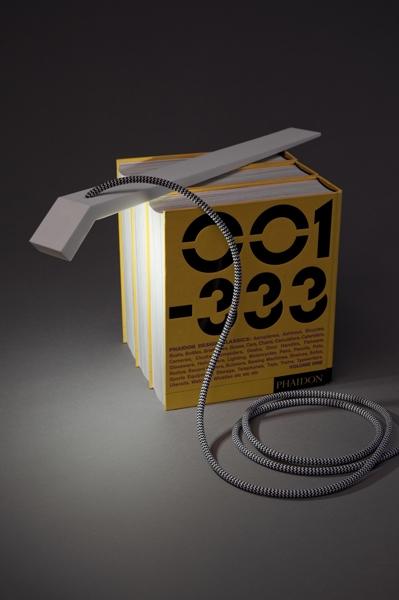 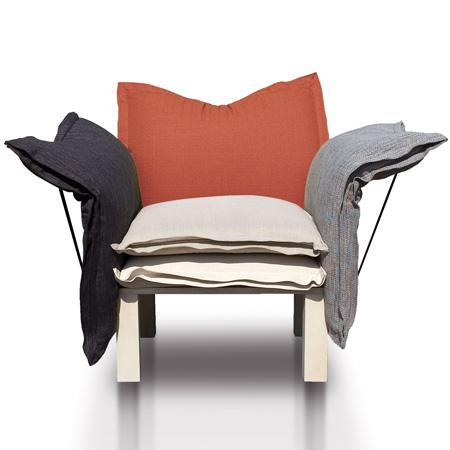 The five cushions of the multifuncional Xarxa Sofa may be arranged in various way. Design Marti Guixe 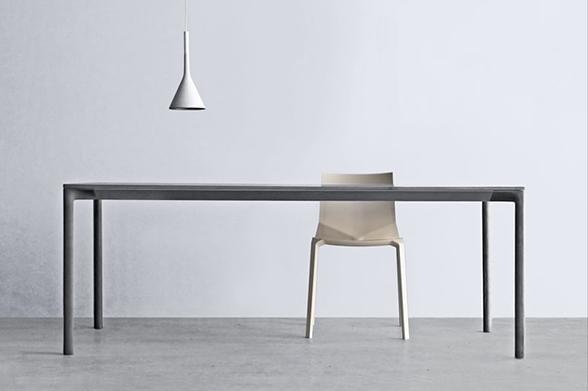 able from the 100% al system by Ross Lovegrove. The top is made from shaped aluminum metal pressed in a special way 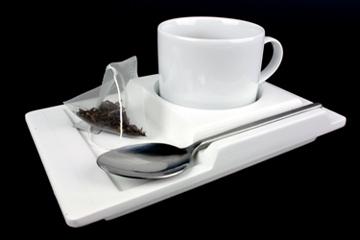 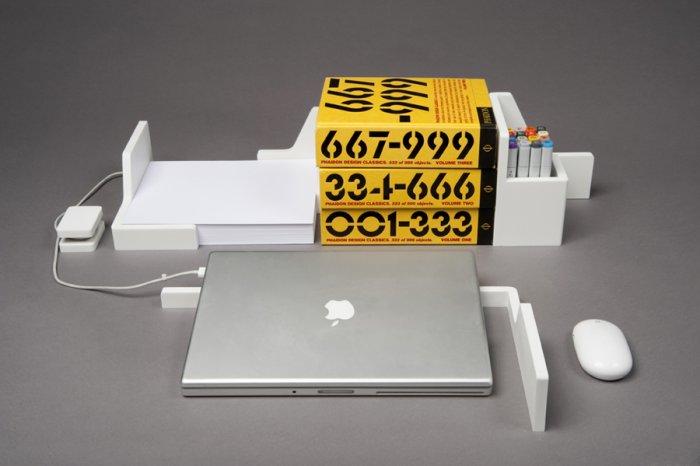 The desk dividers, designed by Peter Bo, help us to arrange the working place 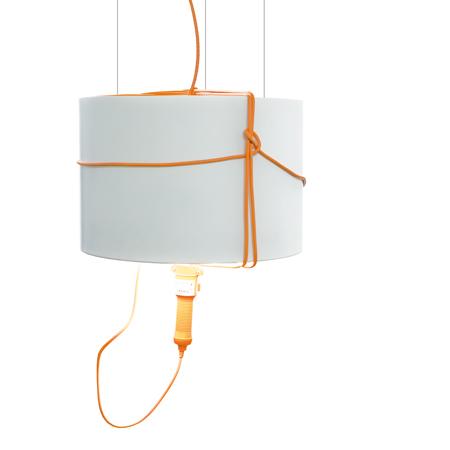 Kitchen cabinet cost. What determines the price of a kitchen?

If you are planning to do a kitchen remodel, the first thing that you should take into account ...

In-House Lifts: 4 Reasons Why Every Large Property Needs Them

Lifts are an amazing luxury and sometimes can even be a necessity. We see lifts and escalators ...