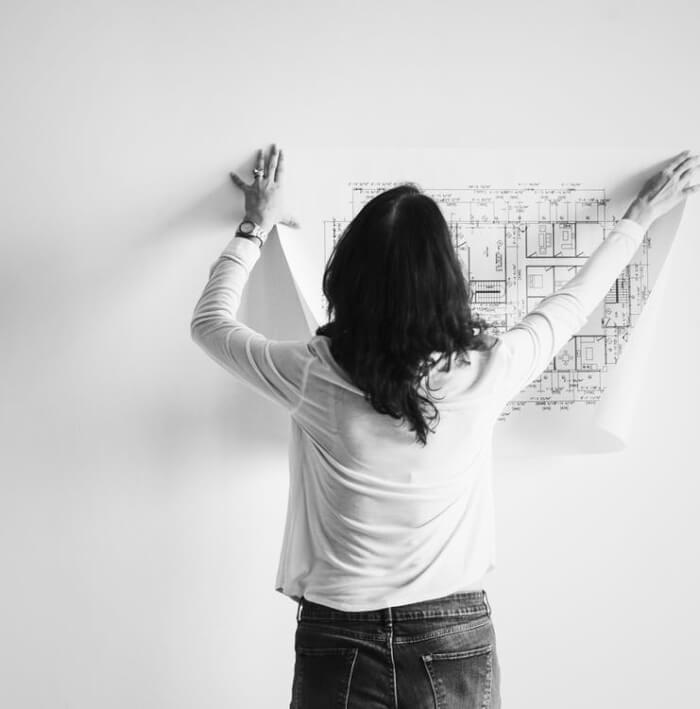 Homeowner Bryan Laing told CNBC that he purchased his home for $270,000 in 2009 and invested $100,000 revamping it – just a few years later it was assessed at $460,000. He said the best money he spent was the $1,000 to $2,000 hiring an interior designer. Obviously, for Laing the decision to bring in a professional paid off big, but as every situation is different, before following suit, you may want to consider the pros and cons, whether you’re considering bathroom interior design or your entire home’s interior.

Resources. An interior decorator has resources that you probably don’t. They typically have multiple contractors, suppliers and craftspeople they work with, knowing who is dependable and performs the highest quality work. Hiring someone on your own can be challenging when you don’t have connections as you never really know what you’re going to get. A professional is also likely to have access to furniture, décor and other materials that the average consumer doesn’t, which means they’re likely to get pieces for your home that are truly unique. As interior decorators work with their suppliers on a regular basis, they usually get discounted prices on furnishings and building materials that aren’t available to the average homeowner. Distributors and wholesalers understand they can get more business by giving better deals to professionals in the industry, so it’s common for them to offer more competitive prices with the savings passed on to you.

The Cost Pays for Itself. Hiring an interior decorator usually pays for itself, not just in discounted furnishings, but by preventing you from making design mistakes which may end up costing thousands of dollars. If you aren’t expertly trained you could easily make the wrong furniture choices, pick the wrong shades of paint, low-quality materials or all the above. When things are done right, the value of your home is likely to increase, meaning you’ll make more money when and if you decide to put it on the market.

It Will Save You Time. Even if you think when you can do a great job decorating your home, it’s going to cost you a lot in time. Hiring a professional means that there will be a lot less stress involved, and everything will be finished faster too.

Maximizing Space and Understanding Functionality. Interior decorators are professionals that who can help you make the most out of the space you live in specifically for how you and your family live in it. While they’re experts at fabrics and colors, they’re also professionals when it comes to the use and functionality of space.

The Cost. While the cost of hiring an interior decorator often pays for itself, obviously, there is still a cost as their services don’t come free. They typically charge an hourly fee as well as a markup on any items they purchase for you.

Different Tastes. It’s important to find an interior decorator whose tastes you like and who you have a good rapport with as you’ll probably be spending quite a bit of time together. Choosing someone without doing due diligence could be worse than not hiring anyone at all.