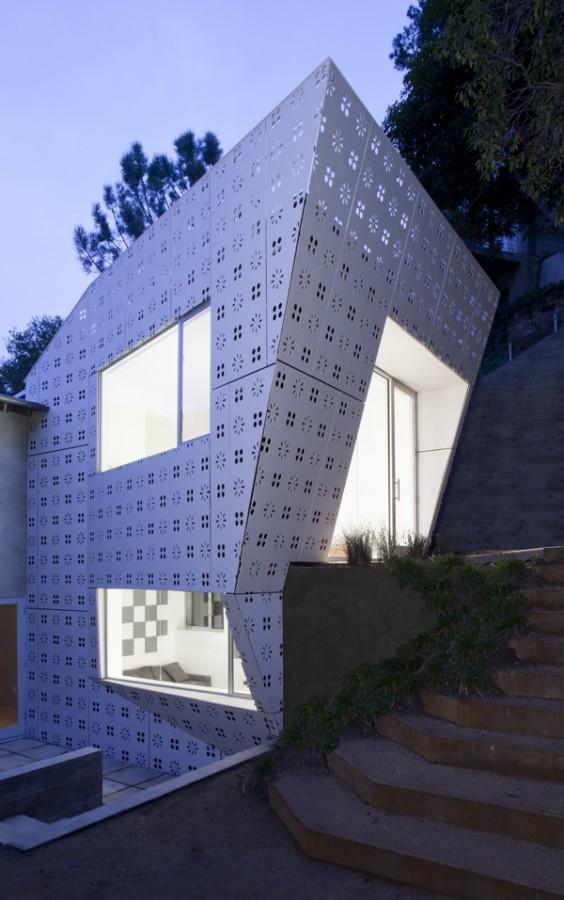 The building we are going to review now is called The Diamondhouse . It is a small sound studio that contains also some office parts. These space are accommodated by a small house, situated deep in a canyon. The features of the terrain allow only little space for building so the task had been a challenge. Another difficult thing was to ensure a lot of sunlight into the house, because this region is usually lit only a few hours a day. It doesn’t seem as a complex project for an ordinary person, but behind the scenes this is a production of a perfect balance between all the three dimensional constructions. 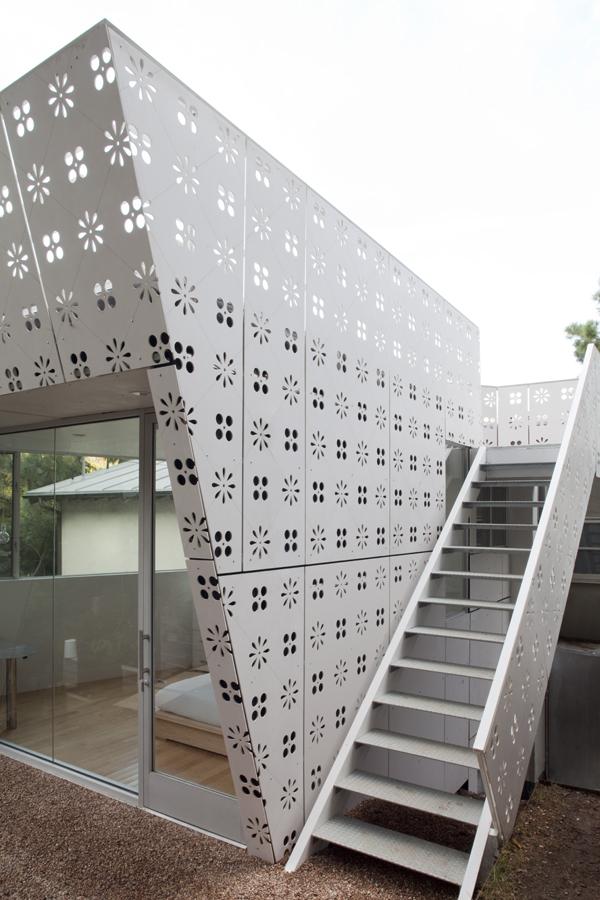 Having this in mind, the architecture of the building has been constructed so that the foundation could be stably installed in the wavy ground. And this was not the only task of the project. The interior space had to be designed to provide spacious atmosphere, despite the tiny foundation. The additional floor gently covers the existing construction. Thus, new spaces surrounding the structure appear on places they would never be able before. 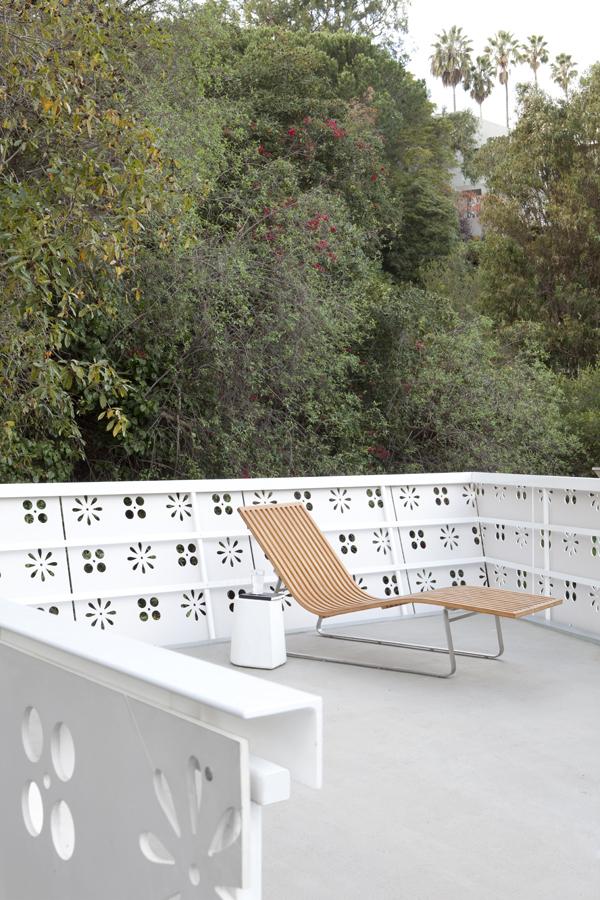 There a lot of interesting designer solutions in the interior. One of them is the decision to create a working space that is nested and separated in a unique way near one of the windows. Another attractive and memorable elements are the wall panels that are folding up and over the building. 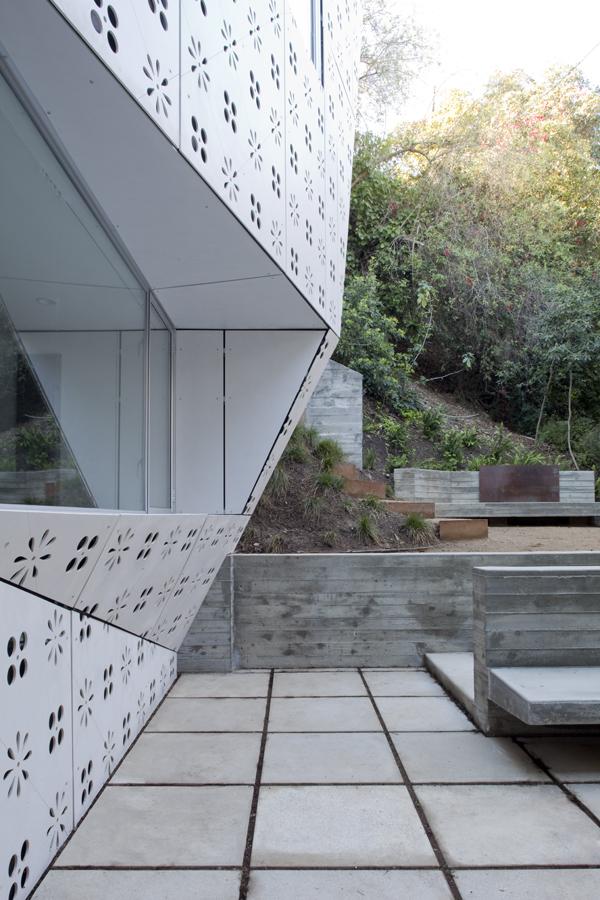 What we have to pay attention is not only the interior, but also the exterior design. All the patterns used in the facade were created from natural elements that are present in the nearby surroundings and were implemented into the construction. The technological treatment of the construction materials includes cnc routing aluminium, steel, zinc, plywood and cement and the panels were cut using laser cutting. 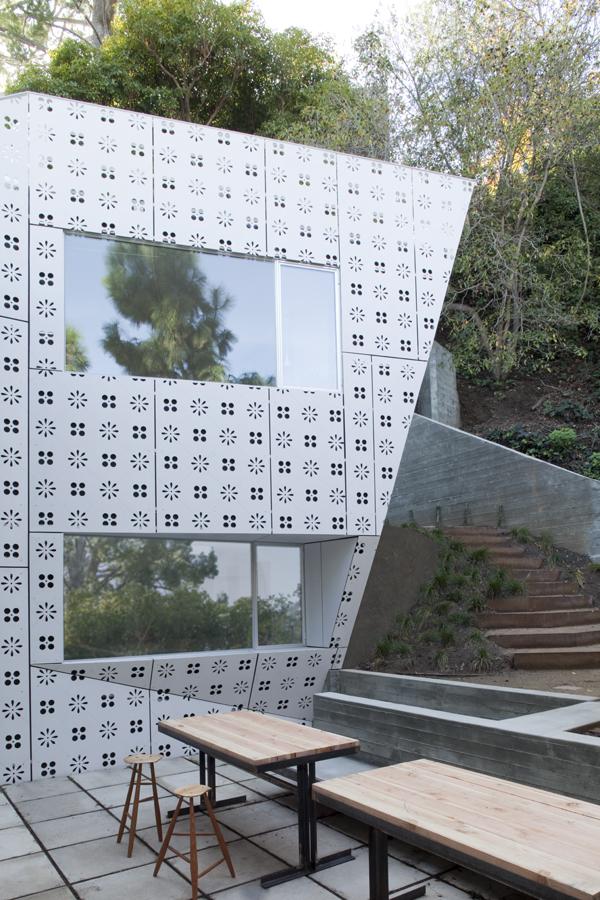 What makes this building special and so attractive? It is the material used for building it. The house seems to live two separate lives. One in daytime, fulfilling the interior with light and showing an unique and sunny facade as a proud beautiful lady walking down the street. And another one by night – reflecting all the dim lights in the neighborhood and thus attracting passer-bies. 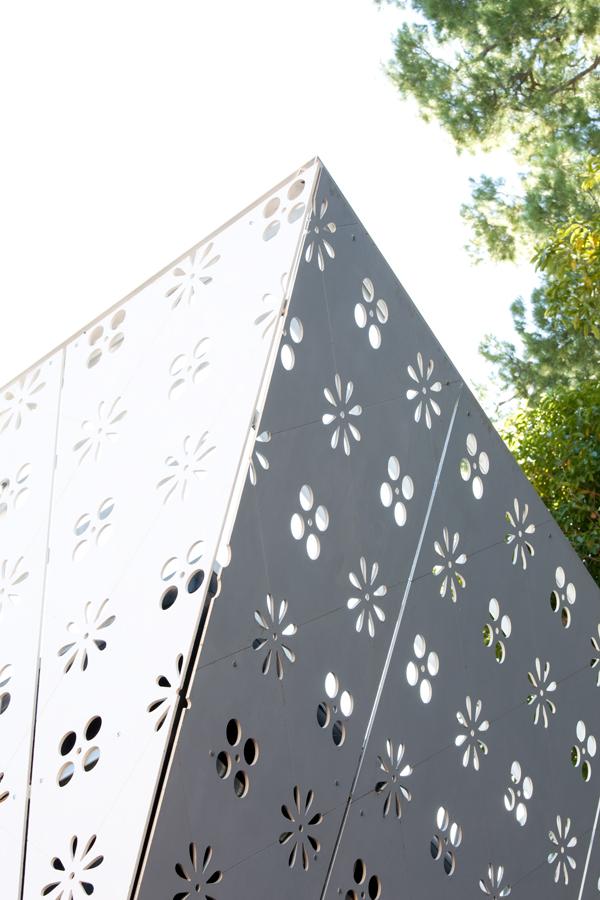 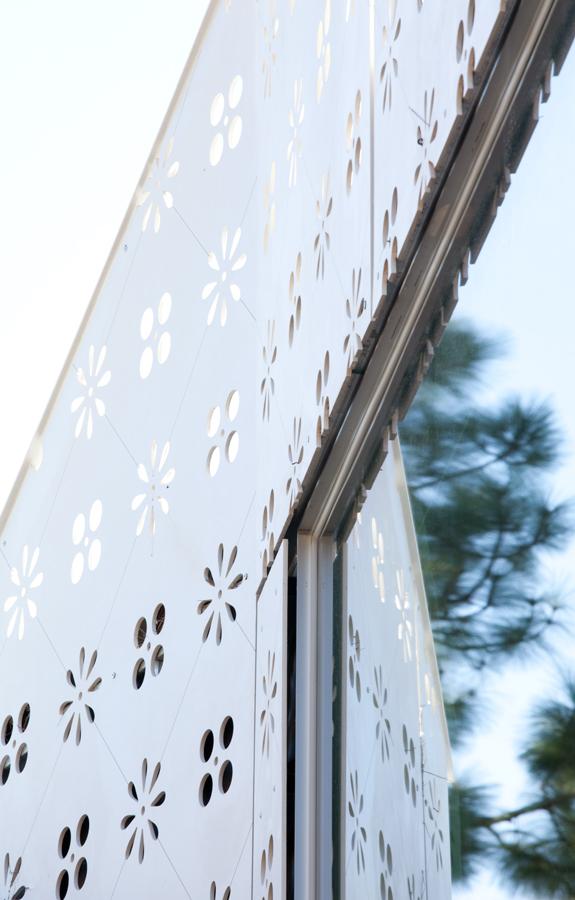 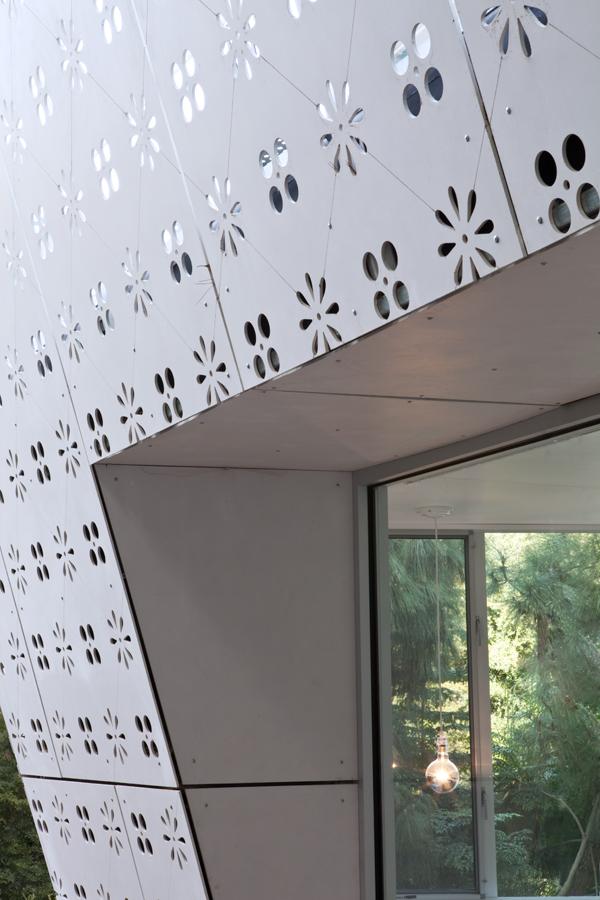 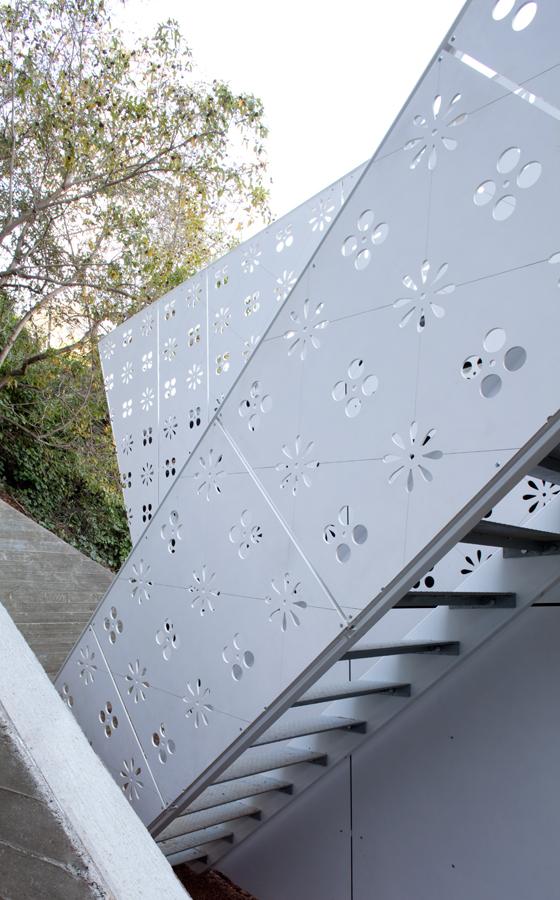