HomeDesignArchitectureSpace Observatory Made of Wooden Blocks 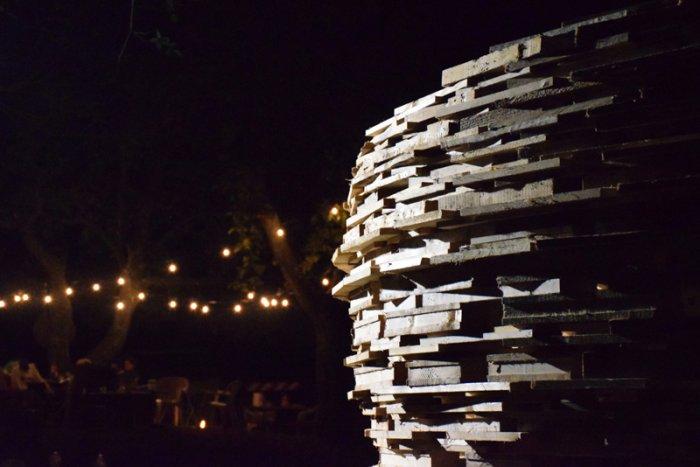 There are many things that can amaze you these days – different kind of creative objects, entire buildings and small and smart developed gadgets. I feel like living in the time when everybody can do whatever comes up to his mind. Using old materials and creating new objects has turned into a very successful business model for many entrepreneurs.

Today, I want to pay special attention to the following construction made of pallets. If it was made of other materials, I believe it would cost tons of money, but in our case the simple object has minimum expense. The project has been designed by an Italian company called Beyond Architecture Group (BAG). With a headquarters located in Rome, they’ve made this interesting experiment which resulted in an impressive architectural masterpiece.

Building such kind of commercial constructions is not what the company is famous for. They are known for their home projects with lots of green areas and welcoming interiors. Now, they went further away and built a real space observatory! And, attention now, they did that out of wooden pallets! The idea was to create a round room, an inspiring area where people can observe and explore the deepest secrets of space and time. If you are in the middle of the room you can feel the charming power that comes from the starts and planets that shine in the night sky.

120 pallets is the total amount of wooden elements that were used for the entire construction. Each of them has been slightly curved and nailed to its neighbors. Thus, all the elements form a circle with cracked facade pattern. This not only attracts with its innovative character but it also provokes interest in those who are standing outside the circle. When seeing parts of the interior all of them want to go inside and explore the hidden treasures of knowledge. 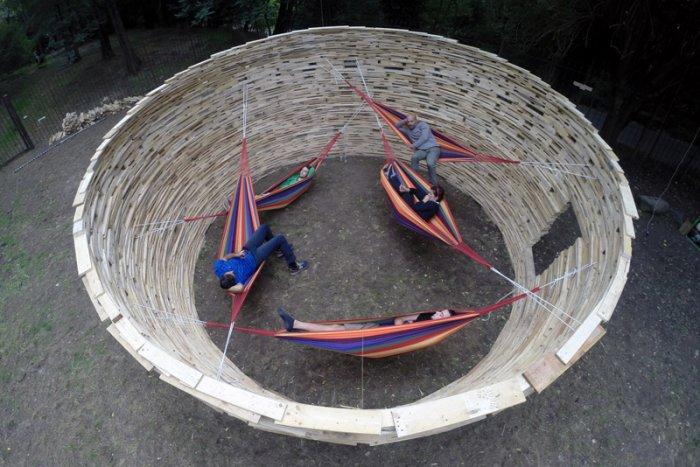 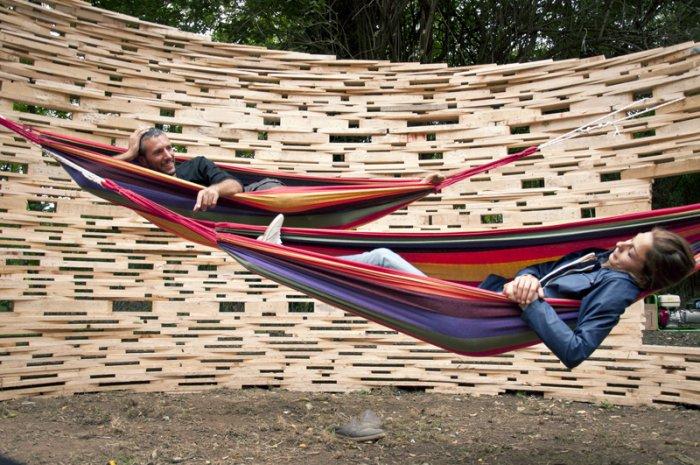 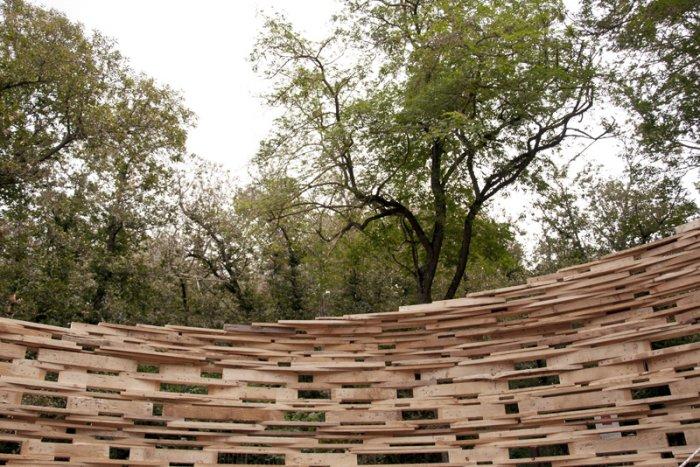 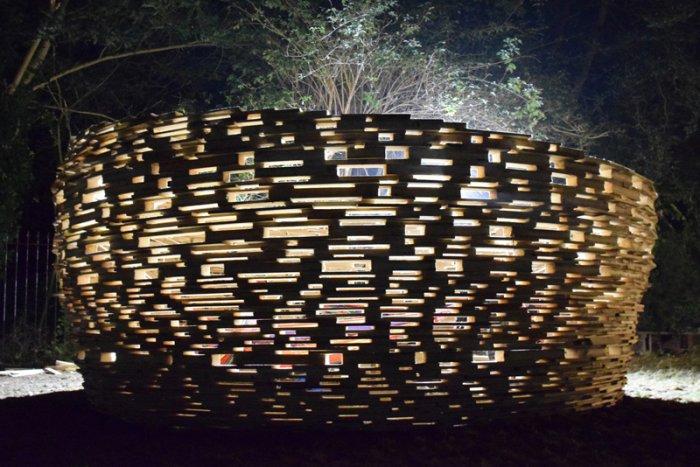 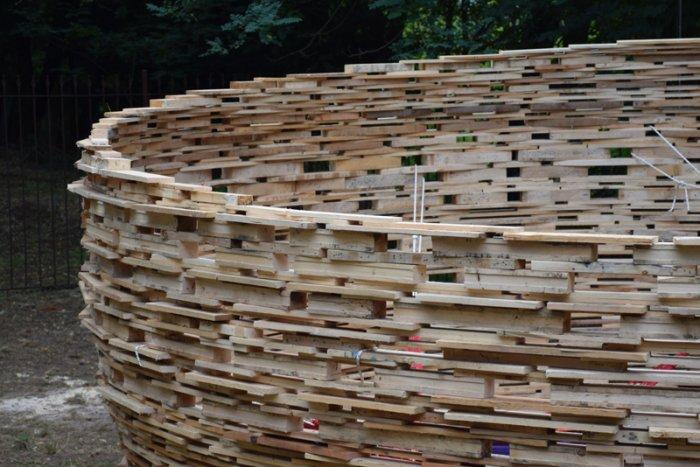 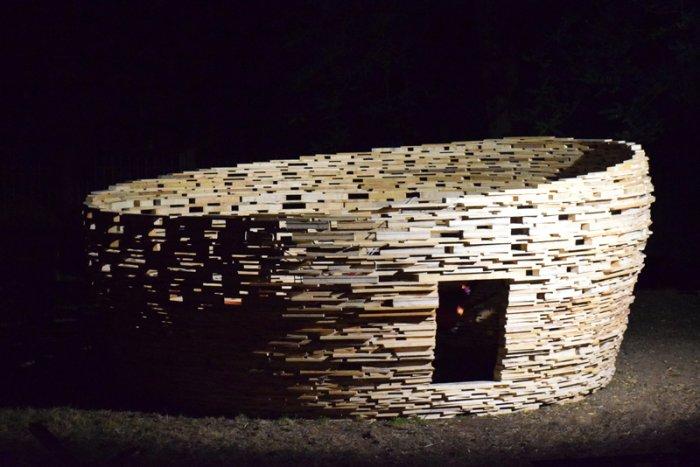 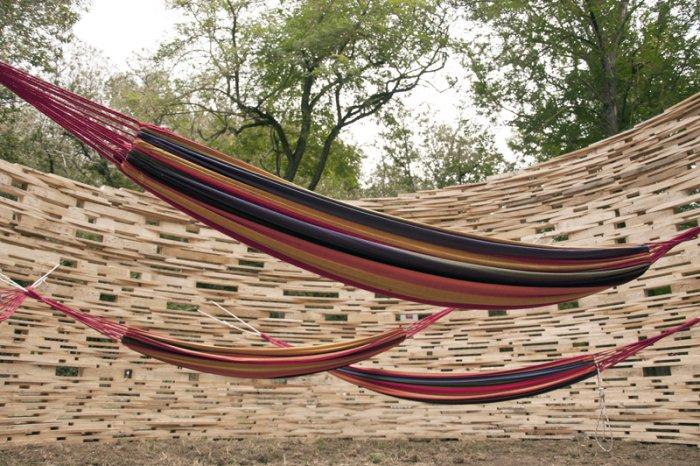 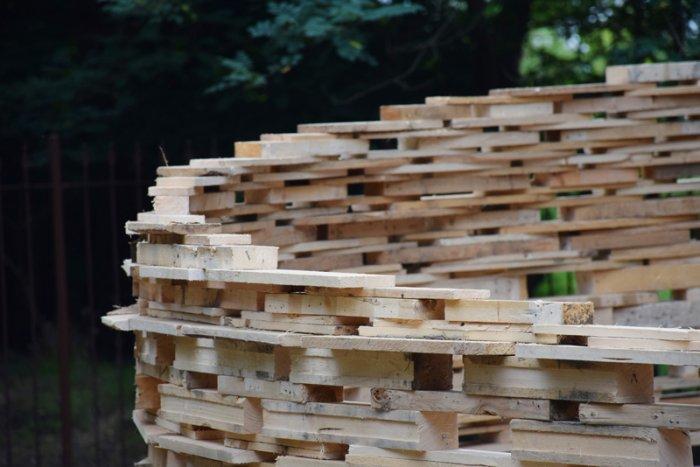 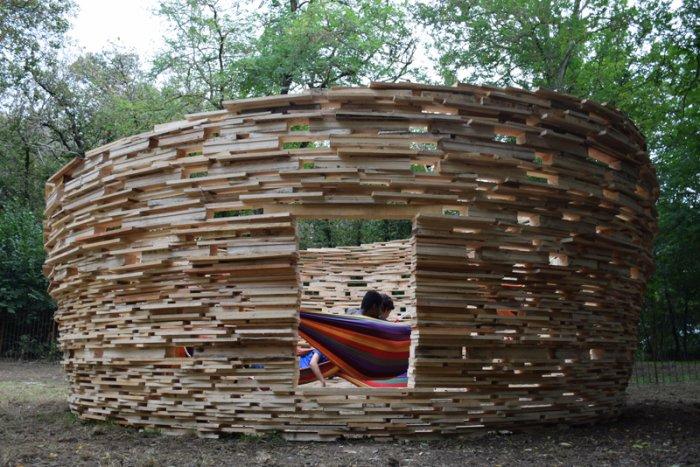 Do you want to see the making of the observatory? Watch the video!