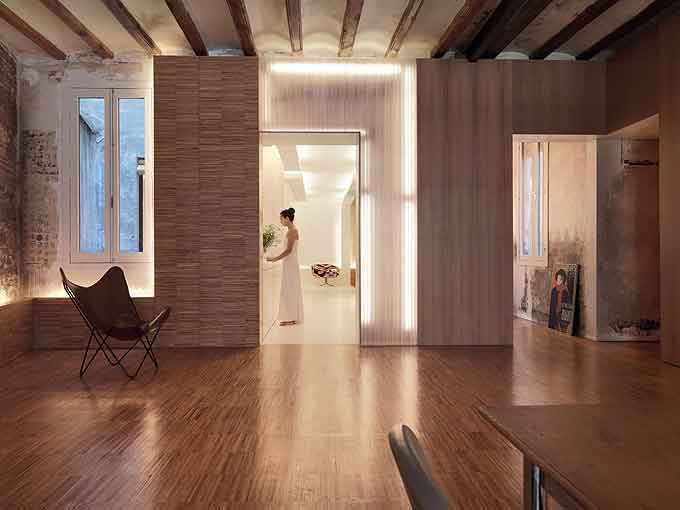 Let us show you of the most brilliant apartment interior designs that we have recently seen here in Founterior. The apartment is situated in the historic part of Barcelona in Spain. One of the really challenging things in front of the designers was the heterogeneous floor plan, because it was crossed by different light patios. Another issue was the lack of light in this part of Barcelona. However, there is one enormous facade with huge windows and balconies that are meeting the street Banys Nous. One thing is sure – that there is plenty of living space in the area. In order to bring the light into the back part of the place, the designers had to invent something.

The brilliant idea they came up to was to connect the lightful kitchen and the bathroom, thus forming a white cross full of light. The result was they stuck the brightful cross in the middle of this medievil walls and the sense flowing in the atmosphere changed immediately. However, the rest on the walls and parts of the ceiling were left as they were – raw stone materials, paintings and unfinished plaster corner parts.

The cross was integrated into the interior in such a way that it represented a new space by volume. The peripheral parts were lighted. This is the way how a symbolical border had been created – one between old and new. One could definitely experience the difference in time. When he looks from the windows in direction from the inside of the cross to outside of it, he could inevitably be inspired be the power of “old times” pictures which reveal in front of him. This is the role of the old surfaces – painted ceilings and wallpapers, raw stone material, old stone walls of the Gotico, which were only varnished. The main idea was to keep the design urban and thus letting the process and time to be visible. This, if you believe it or not, gives a feeling of freedom.

Either a loft apartment, or a three bedroom flat, the apartment still has its charm. The center of the apartment still is the white cross. It is the center core. The bathroom and all of the bedrooms can be divided with, let’s say, sliding doors. This way the main bedroom becomes part of the white cross and a part of the remaining old space at the same time. The living room and other living ares are separated from the white cross and the bedrooms by a huge wall. Instead of real doors, the designers used same size openings to let the sunshine all along the place. The wall itself was reconstructed with as a sequence of elements instead of windows and this is what makes the interior look even more attractive. The paradox is that the separators become connectors – the openings in the wall, we mean. As a result there a lot of options for bedroom and practically there is a big amount of bedroom creating possibilites. This is a great news for the kids because they can choose to sleep wherever they want to.

A real designer conceptual decision was to remove the boundaries of floor and walls. Wooden material was used in order to assure a feeling of walking not on a regular floor, but on a wooden volume. As you can see from the images, the floor doesn’t end at the usual place forming an edge with the walls, but it finishes somewhere above the ground.

And what about the kitchen interior design? The kitchen itself is situated within the white cross. Another interesting and remarkable thing is that when you remove the top of the children’s lounge in the bedroom it becomes a bath. And the major bathroom is only visible when you need it. It is hidden behind huge sliding wall. The shower is situated in one of the corners of the cross. 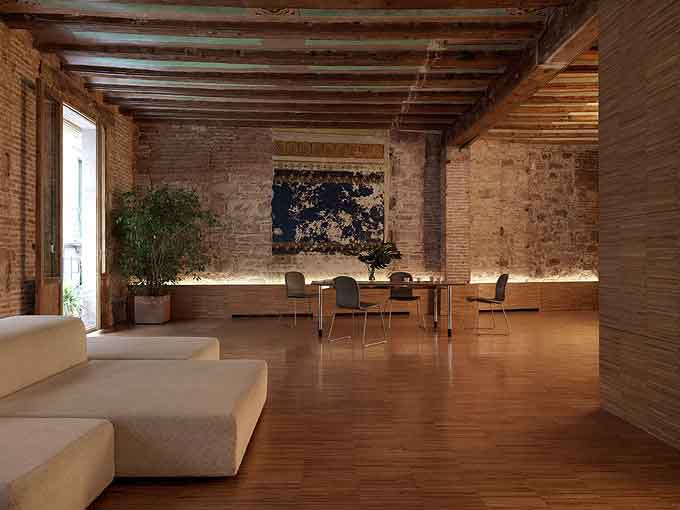 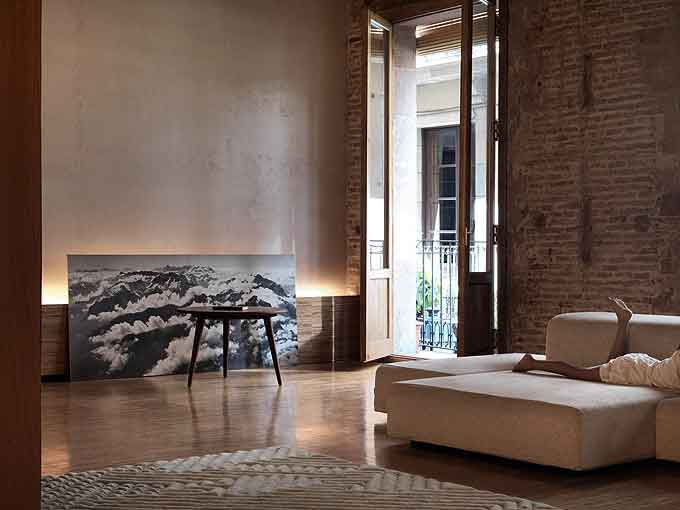 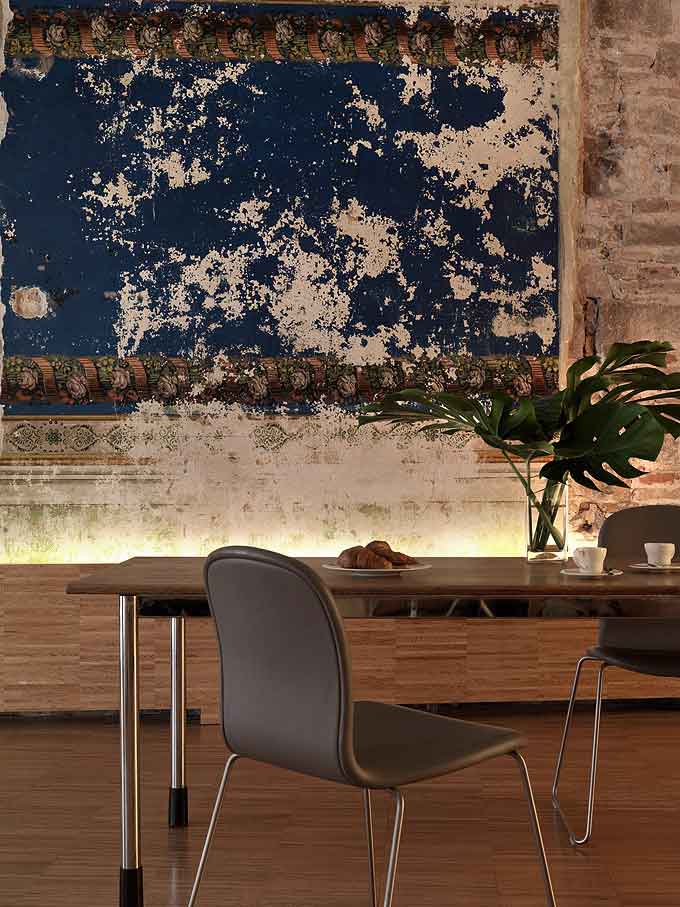 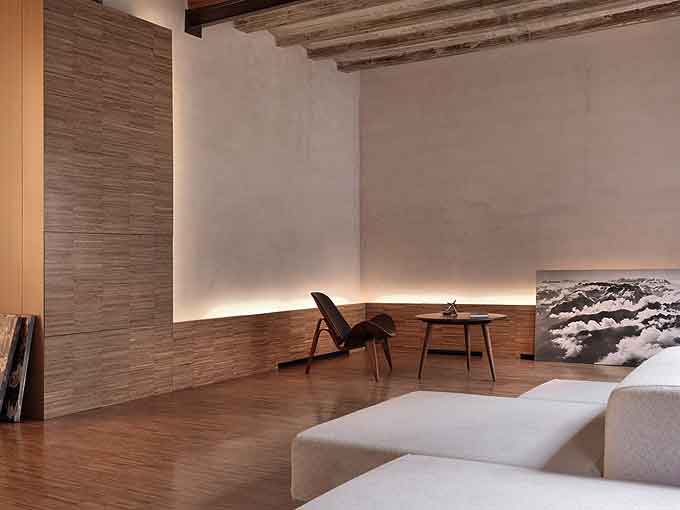 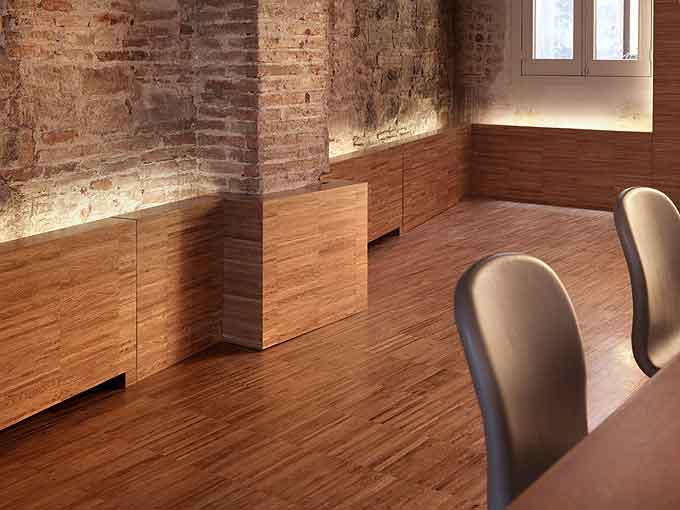 Cost Saving Initiatives Your Business Should Look To Implement

Attempt to save money within your business at all costs. Ensure you are bringing expenditure do ...

When it comes to their children’s choices, parents have some say, although it is not alwa ...