HomeTipsThe Most Common Home Boiler Issues & How to F ... 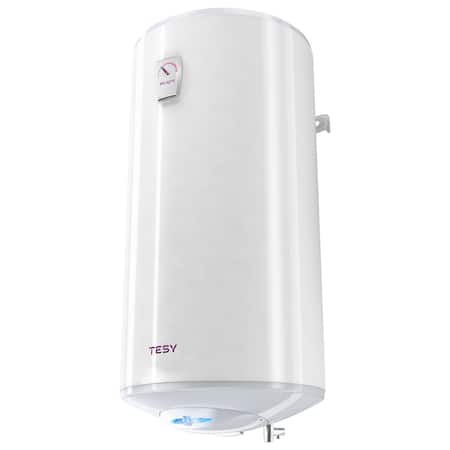 Every homeowner relies on their boiler to lead a happy and comfortable life and you do not realize just how much you rely on it until you encounter a problem. And if you’ve let those problems add up, you might need to adjust your budget to the cost for a new boiler instead of repair expenses  There are many things that can go wrong with a boiler and while often it will require the help of a professional, there are a few common issues that you can fix yourself.

One of the most common issues that people encounter around winter is a frozen condensate pipe which will lead the boiler to shut itself down for safety reasons. Instead of calling out an engineer, you can instead leave boiled water to cool for 15 minutes or so and then pour the water from the top working your way down to thaw the ice inside and then reset your boiler.

Low pressure is another very common issue with the boiler but not one which usually requires an engineer. Most boilers will have a needle or figure informing you of the pressure and if this falls below the recommended amount then you can top it back up using the instructions in the system’s manual. If the boiler regularly loses pressure then you will need to call out an engineer. It is a good idea to arrange boiler cover with a specialist to avoid issues like this as often this will include an annual servicing for your boiler.

As Boilergrants.org.uk boiler leaking can be a cause for concern and you will want to act swiftly. You need to identify where the water is moving from and then speak to an engineer who will be able to advise you on what steps to take but often will require somebody coming out to work on the boiler.

If the water in your home only runs cold then there are a few reasons why this could be. Boiler pressure can cause this problem in which case you can solve it yourself by topping up the pressure, but if not then it is likely that a part will need replacing so you should call out an engineer (these costs are likely to be covered by your boiler insurance).

Radiators Not Heating Up

If your radiators do not heat up then you should try bleeding the radiators to relieve trapped air and to improve circulation. If the problem persists, you may need an engineer to perform a power flush which will remove sludge, debris and trapped air.

Pilot Light Keeps Switching Itself Off

If the pilot light (small blue flame lit under boiler) keeps going out then it could be an issue with the gas supply. Instructions on reigniting the flame can be found in your manual but if the problem persists or there are issues with supply then you will need to call out an engineer.

These are the main issues that people encounter with their boiler. As you can see, it is important to have cover as often the work will require an engineer but sometimes there are steps that you can take which could help to solve the issue. Additionally, having the boiler serviced annually will stop many of these issues from occurring.

5 Home Improvements to Prioritize During Your Renovation

If you find yourself renovating your house for any reason, whether it’s to sell or improv ...

What Is Considered a Good Pillow?

Pillows are not just about comfort and luxury. They also play a crucial role in our health, par ...

A REVIEW OF ROLLING KNEE PADS FOR HOME IMPROVEMENT PROJECTS