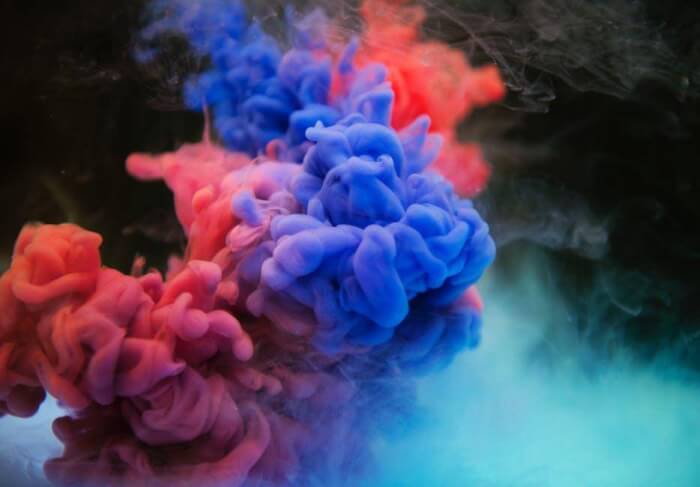 Designer paint can seem like something of a misnomer. Yes, paint can be made to varying qualities, but what exactly makes something qualify as designed paint?

It can be confusing, but thanks for some advice from The Paint Shed, who themselves stock a fantastic range of designer paint from top brands, let’s take a look at why designer paint matters, and when the best time to choose paint like this could be.

How can paint be designer paint?

Like clothing, food, or pretty much anything else you can buy, if you slap a designer name on paint, that means it has to be worth more, right? When it comes to paint, there are two things that really only matter: quality and performance.

Designer paint brands have a reputation to uphold. Make an inferior product, and those using it (especially if they’re professional decorators) aren’t going to value the paint at all. This type of paint is usually more expensive because of the process involved in making it is more intensive and costly for the manufacturer.

A good example of this comes when choosing intense or bright colours. If you simply wanted to paint a wall white, you slap on a few coats of emulsion and wait for it to dry in. If it doesn’t take as you hoped, you just add a few more coats until it does as matt emulsion is quite forgiving. Now imagine trying to do the same with a tonal green or yellow. If the paint isn’t good quality, you’ll be left with bleeding where undercoats and older stains come through.

Designer paints avoid this by having a higher level of polymers and absorption qualities than cheap paints. They’re also promising that you’ll be using less paint to get the job done, and ultimately give you less hassle in the long-term.

What brands are known for designer paint?

Farrow & Ball are the biggest brand when it comes to designer paint. Other notable names would include:

Even the big brand names now realise there’s a demand for designer paint, with Dulux having their own Heritage line of high-end paint.

When would someone want to choose designer paint?

Most people will choose designer paint when there is a specific colour or shade they’re after. Some brands are notable for having exclusive shades that they’ve developed over time or have a wider variety of colours on offer. For example, Fired Earth has over 120 individual shades that they specialise in, with the idea being that other brands either don’t already make similar colours or can’t be matched on quality.

Designer brands also tend to have a greater depth of colour because they will use more natural colouring agents in their products. When you buy a large can of cheap paint in a specific colour, it will tend to have synthetic colouring agents used which don’t provide the same level of intensity and can dull down over a quicker period of time.

Someone should also opt for designer paint when they know the colour will be featured heavily. If you’re painting a wall in a room which won’t have shelves on it, art hanging, or furniture in the way, a designer choice is ideal. If you’re going to paint a wall with lots of things on it, or it is what would be deemed a high traffic area like your kitchen or hallway, a cheaper paint is the way to go.

Don’t forget you can always cheat

See what I just said about designer brands having their own shades? In most cases, if there’s a colour you have your heart set on, but it won’t fit in with your budget, there’s a good chance your local paint store will be able to match it with a similar shade from a cheaper product.

Sure it won’t be the same as the designer option, but that’s a secret to keep between just us.

Are you planning on decorating soon?

I hope you found this article helpful and now have an idea of when you should get some designer paint. If you are going to be doing some decorating around the house soon, make sure you read the latest decoration posts on the blog here.