HomeInterestingWild and Free: 7 Facts About Wolves That You Didn’ ... 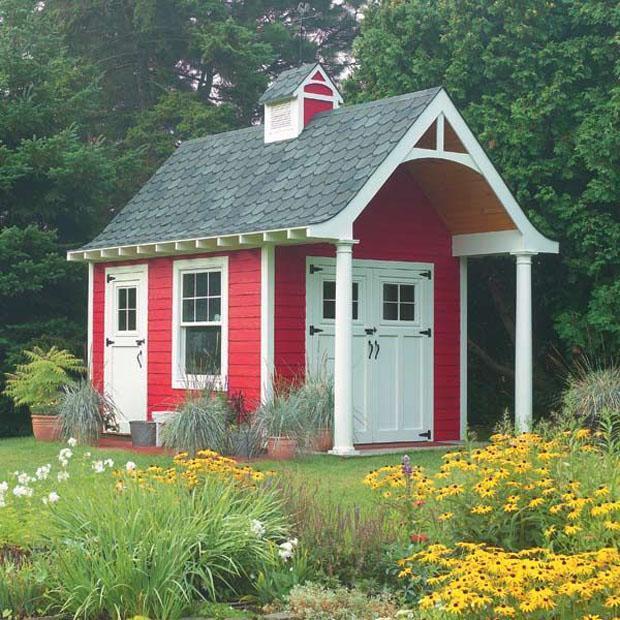 When talking about animals, most would say that they consider a lion, a bear, or a tiger worthy of being called majestic. For them, a show of strength, durability, agility, and ferociousness is enough for an animal to deserve such an award. However, there are lots of animals that would easily be described as majestic.

One of these animals is the wolf. Wolves are closely related to our best friends, the domesticated dogs. Aside from being fast and strong, wolves are known for their cunning intelligence. These animals are also specialists, being able to live in certain conditions where most animals won’t survive.

Wolves are also legendary in most native American folklore. Native Americans see the wolf as a sign of power. In the forests where these animals live, Indians are witnesses to how these powerful animals hunt and live. If you’re interested in wolves, here are some more facts about these majestic hunters.

One of the best wolf facts that you’ll read about is that these animals are highly revered. In Japan, the word for wolf is Ookami, which literally translates to “Great God.” In Roman Mythology, a female wolf took care of Romulus and Remus. These brothers would eventually grow up and build the ancient city of Rome.

They’ve Been Endangered Ever Since

Even if they’re revered all over the world, wolves have sadly been endangered their whole lives. Ireland was formerly known as “Wolf-land” in the 1600s due to the plentiful wolf population. Nobles would eventually hunt them using huge dogs such as the Irish Wolfhound. This sport, along with other practices, wiped out the wolf population in Ireland.

Although it’s very rare to see wolves in the European continent, there are still who roam the vast wilderness. In the US, the last wolf in Yellowstone Park was killed in 1926. In the past, wolves were primarily hunted as game. They were also considered pests as they love to prey on livestock. Today, several conservation programs are in place to save wolves all over the world.

One of the most terrifying dictators in the world is Adolf Hitler, and he is known for his fondness of wolves. His name, “Adolf,” literally means “Noble Wolf.” One of his strongholds is notoriously known as the “Wolf’s Lair.” He also had two bases named as Wolfsschlucht and Wehrwolf.

Not all portray the wolf as an evil animal. In Siberian epic poetry, wolves are known for their fearlessness. In Cherokee legends, every person has two wolves living in them. These two wolves are in constant battles with each other. The first wolf personified resentment, greed, arrogance, rage, ego, and lies. The second wolf embodied peace, love, kindness, truth, compassion, and benevolence. The one who wins the battle inside every human is the wolf that you feed.

Although wolves are smaller than other apex predators such as lions, jaguars, and tigers, they can easily take down larger prey. Wolves share their territory with larger animals such as Elk and Moose. Although these animals aren’t carnivores, their size and strength make them just as dangerous as other animals.

To hunt them down, wolves hunt in packs and employ intelligent strategies to take down these animals. Aside from their cunning intelligence, wolves are also known for their persistence. A Wolf pack will usually tire out their prey by sending one or two wolves at a time.

Most of the time, movies and other media forms often present the Alpha Male as the lone leader of a wolf pack. In reality, wolf packs are more like families. A wolf pack is led by an Alpha Male and an Alpha Female, which functions like a father and a mother.

Wolves and Dogs are closely related. There’s probably a high chance that our dogs came from early wolves that were domesticated. In some US states where man and animal live closely with each other, there have been cases of pet dogs breeding with wolves. This breeding often results in a wolf-dog hybrid. These hybrids are relatively larger and healthier than both their parents. Because of their wild nature, some US states require special permits before you can own a wolf-hybrid.

Aside from lions and tigers, wolves also deserve to be called majestic. Though there are many negative presentations of wolves, these creatures also deserve admiration and respect. The facts mentioned above are some of the most interesting facts about wolves.

The 6 Scariest Basements in Movies