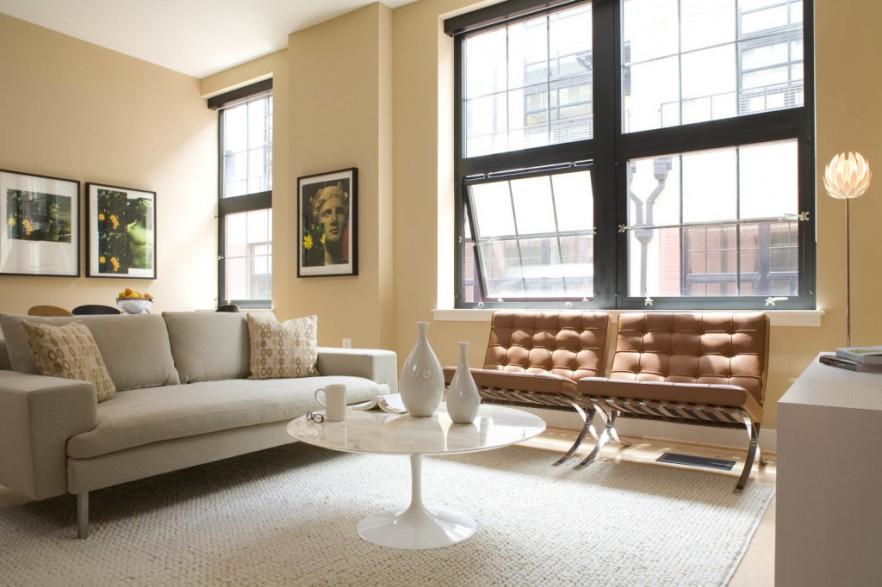 Mies Van Der Rohe is, perhaps, not a name that everyone will be familiar with but you can rest assured that those in interior design circles invariably have the German / American architect and designer on the tip of their tongues and forefront of their thinking when it comes to decorating a house.

Van Der Rohe was responsible for some of the greatest and most iconic pieces of designer furniture of the 20th century and he certainly helped drive forward the modernist movement of furniture design considerably with his unique designs and innovative construction methods. The piece with which he became most synonymous was unquestionably that of the Barcelona Chair which was his signature offering to the world of interior design and won him much acclaim and plaudits all over the globe.

Understated in style but devilishly luxurious, Van Der Rohe’s brilliant Barcelona Chair originally came into being in 1929 when the designer entered it into the International Expedition of the same year as Germany’s entry into the event. Needless to say, it was incredibly well received and saw Van Der Rohe rise to prominence as a designer.

It is hard to believe that the sleek and eye-catching Barcelona Chair is not far short of reaching its 100th birthday and it still looks just as fitting and in keeping with today’s contemporary homes. It is ideally suited to minimalist style properties where it can be the focal point of the room and, if you wanted to push your interior design endeavours boat out a little, you could couple the Barcelona Chair with some of the other complimentary pieces that Van Der Rohe designed to go with it such as the Day Bed and Foot Stool. 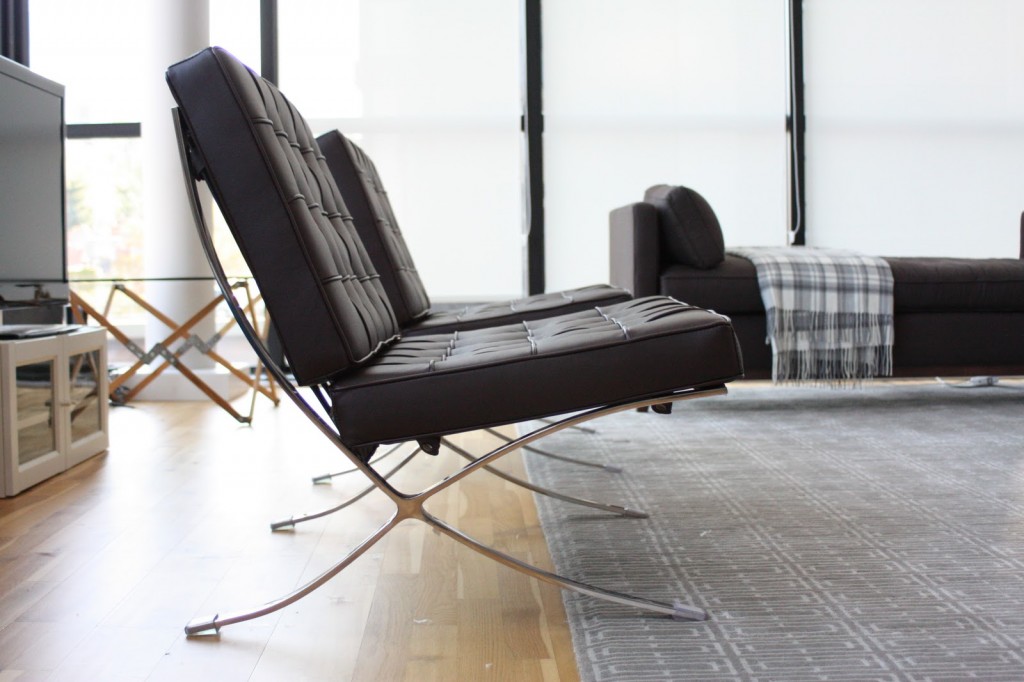 You can see the Barcelona Chair being used to dramatic and stylish effect in one of the music legend Elton John’s homes in the image above and, as you can see, it really does look the part in luxury style properties. If you’re trying to achieve the same look in your home, you need to make sure that you think about the big picture from an interior design point of view and choose other fixtures and fittings that go well with the wonderfully dapper Barcelona Chair from Mies Van Der Rohe. 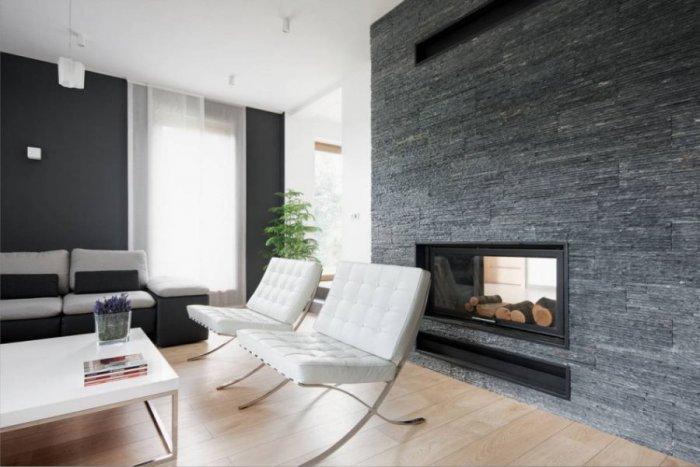 With so many pieces of designer furniture having been crafted over the last century – we’re talking from the likes of Eames, Jacobsen, Wegner and Bertoia – it certainly takes a lot to stand out from this highly impressive crowd but stand out Van Der Rohe definitely did with his eponymous Barcelona Chair. Superbly stylish, flawlessly designed and crafted, it really is difficult to think of a more luxurious and comfortable piece of seating to have been crafted in the last 100 years and more.