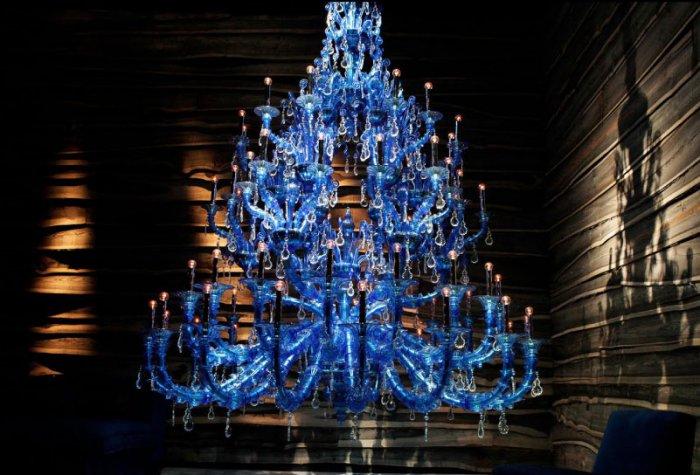 The Barovier family is listed in the Guinness World Records as the oldest glass-makers family in the world. Its story begins on the island of Murano, famous for its Venetian glass workshops. The first records of it date back to the 13lh century, and from the mid-15′” century on we can consistently trace the history of the family’s workshops, ancestors of the lighting company. Barovier & Toso’s products today are symbol of luxury and magnificent brilliance all over the world.

550 years ago Angelo Barovier invented what was later called “crystal glass” with extremely high quality and transparency, in absolute harmony with the tastes of the Renaissance. Through the years the family tradition was actively maintained by craftsmen who managed separate workshops, and in 1878 all the Baroviers who were in the business united and created the Artisti Barovier company. 30 years later it was renamed to Veteria Artistica Barovier & Co, and after its merger with another family company from Murano it became Barovier & Toso. Today the brand’s lighting could be seen in the interiors of some of the most luxurious hotels (Ritz Carlton, Four Season, Byblos), casinos (MGM Grand, Ceasers Palace,

The Borgata), магазини (Louis Vuitton, Cartier, Dior) and private residences in different parts of the world.

Barovier & Toso also own the only private museum in Venice, which is open to visitors. It is located on the top floor of Palazzo Contarini – a beautiful 16th-century building on the island of Murano. The best roughly 250 objects created by the company between 1880 and 1970 are exhibited there. 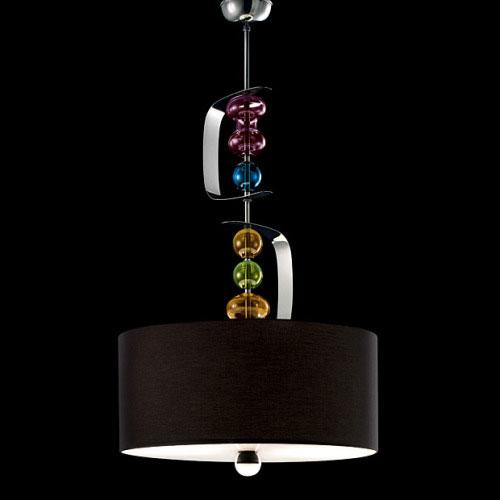 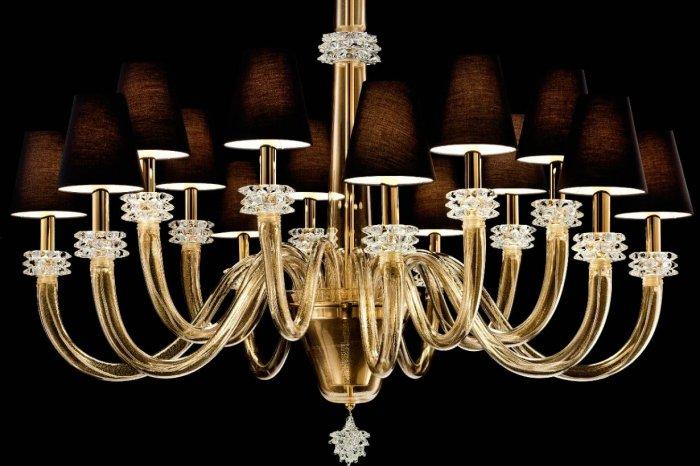 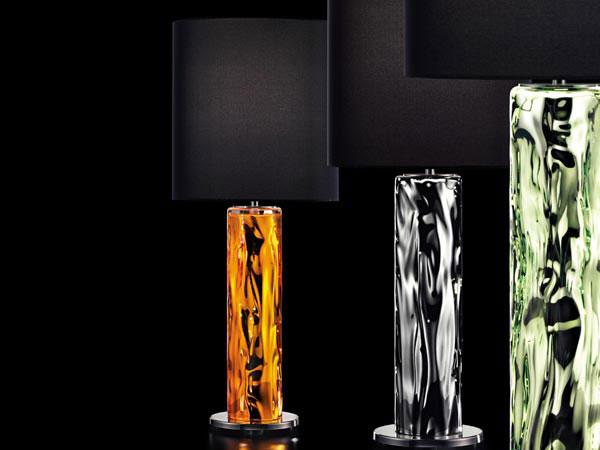 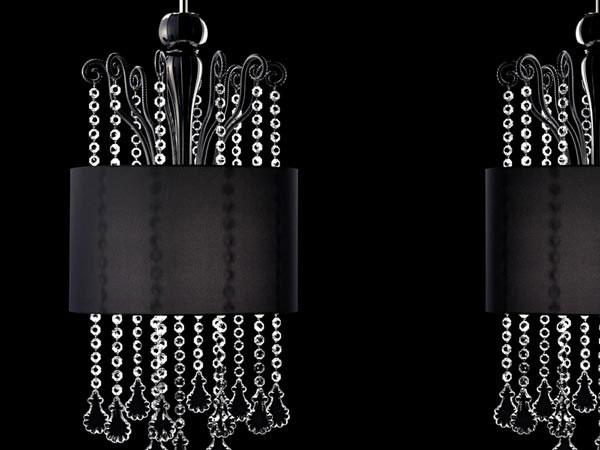 The modern design of this piece of lighting is just amazing. 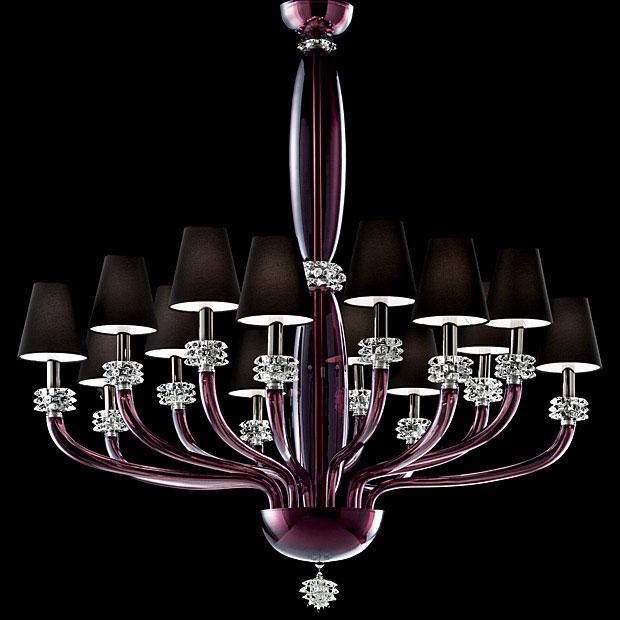 Another chandelier by Barovier & Toso 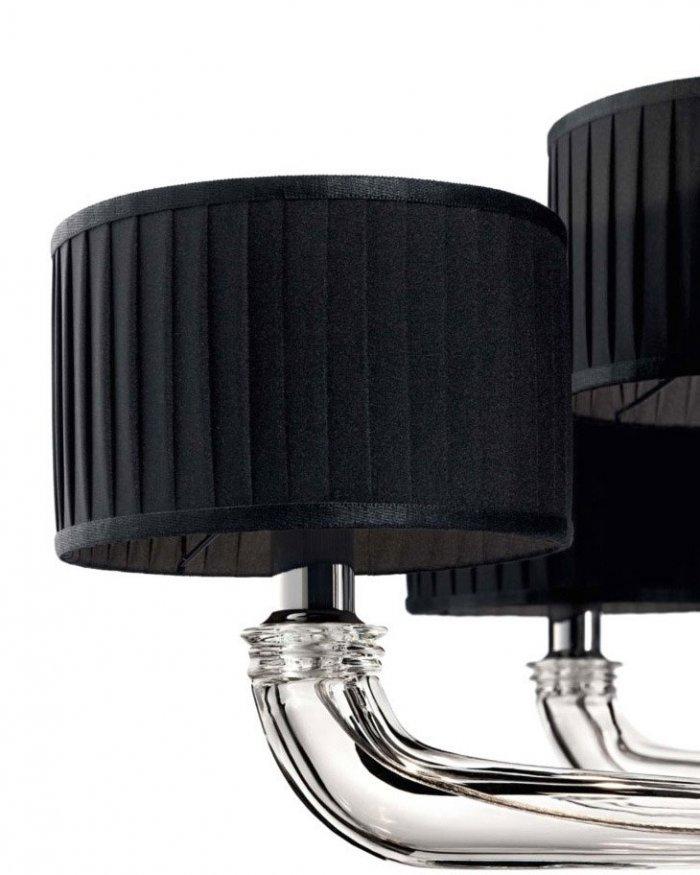