HomeBuilding TypeRenovation and modernisation of an old Building fo ... 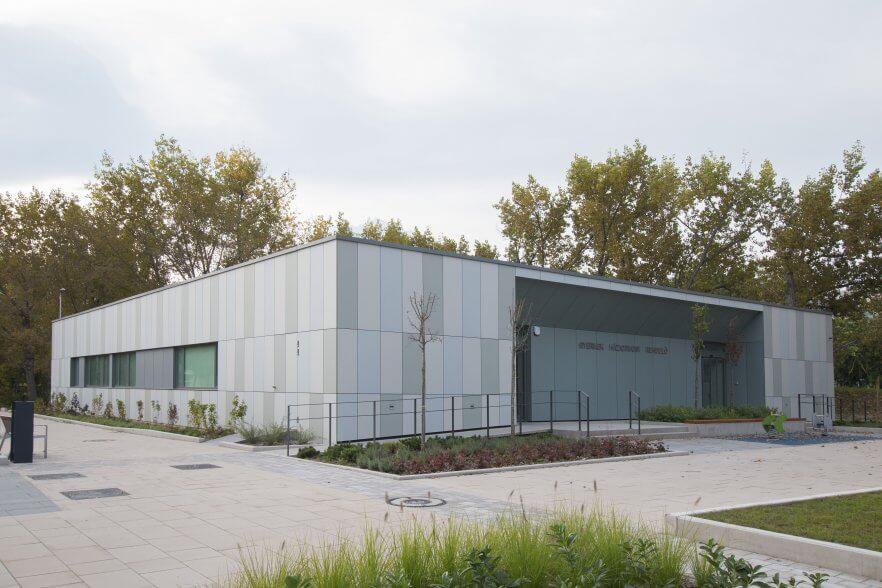 Renovation and modernisation of an old Building for Adult and Children General Practice
In Budapest (1106 Kerepesi út 67. (HRSZ 39210/46)) 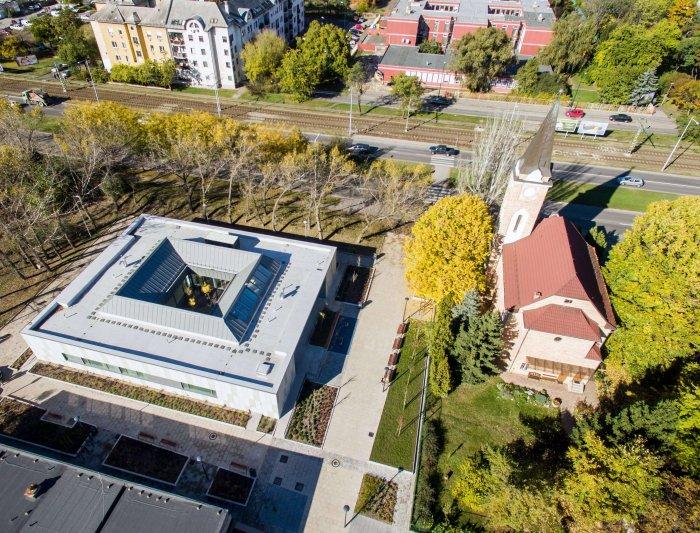 The renovation of the GP’s building in  Kőbányai has been for long on the local council’s agenda until they managed to secure fundings for the project in 2014. Although this build had been serving its purpose faithfully the need for its renovation and technical modernization could not be procrastinated any longer.

The ground floor had to be reconsidered and cleaned out while lowering the existing basement area gave place to the new storage and plant room facilities. Utilising the existing RC walls and TT section slab system mixing with additional RC pillars, a new structural slab was created for the ground floor. 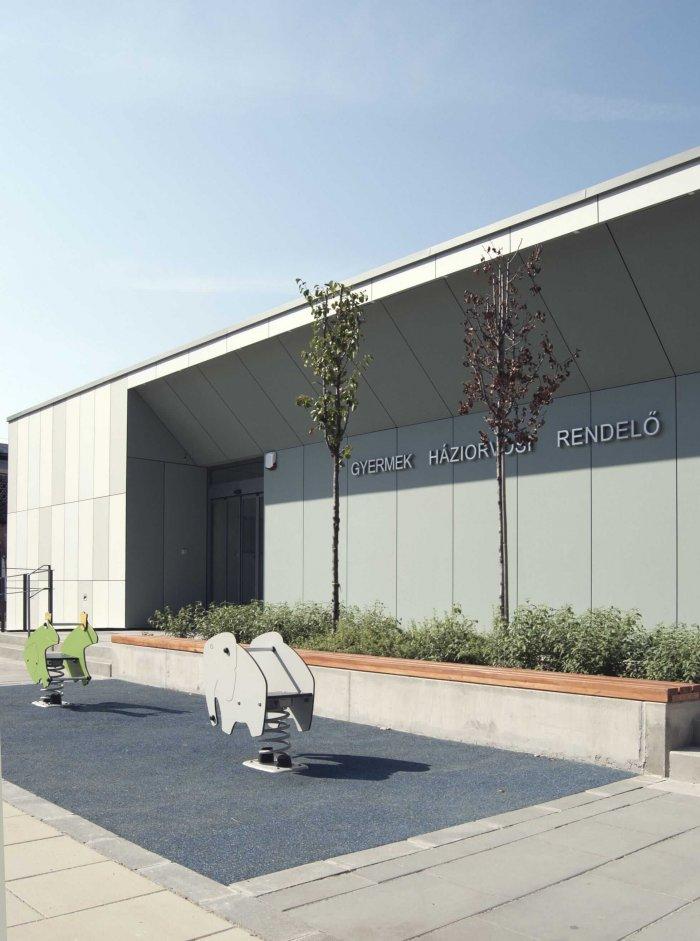 The new ground floor arrangement keeps the previous function and serves as the primary contact point for adult and childcare services in the same volume as before the renovation. The main entrances are defined by two short elevations. The floorplans were designed with great care to keep them clear and logical. An atrium was created in the middle of the building allowing more natural light in. In addition to the natural light, it also made the visual connections more interesting via the big windows around this room. In an attempt to make it even lighter and friendly the waiting rooms roof structure became raised enough to allow a window in the roof. The elevations of the building were given anti-graffiti cladding for security purposes. The building was not only aesthetically and functionally designed carefully its mechanical design was given the right amount of attention as well. The building is heated by Air source heat pump placed on the roof serving underfloor and ceiling heating and cooling in the summer. 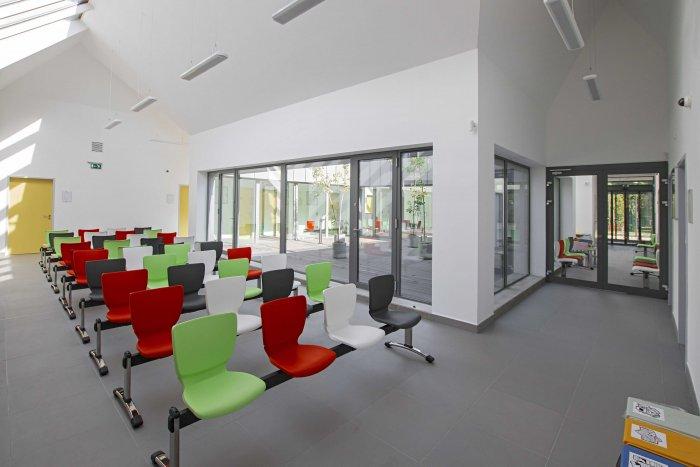 Besides the building itself its nearby environment was design and reworked as well. 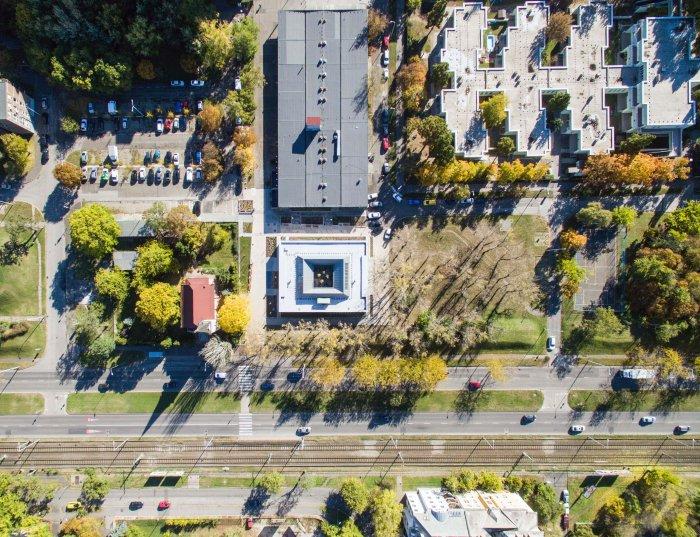 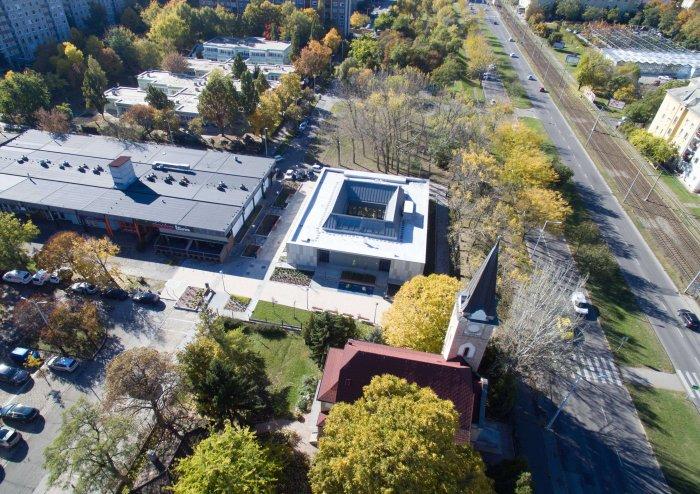 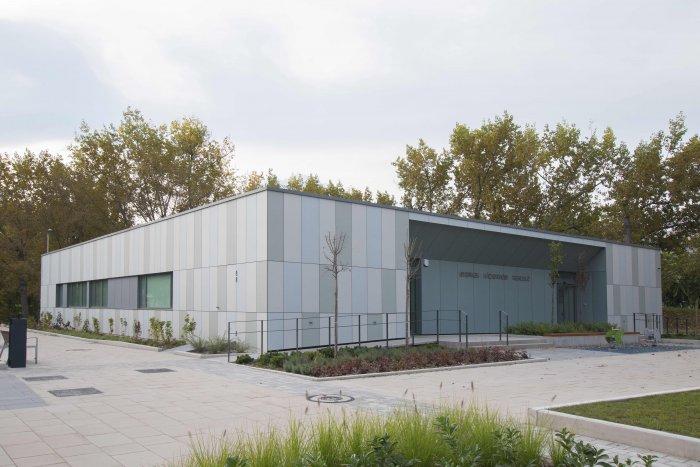 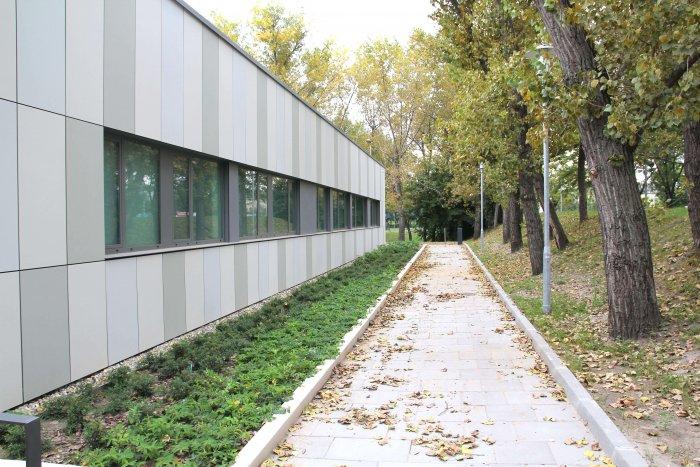 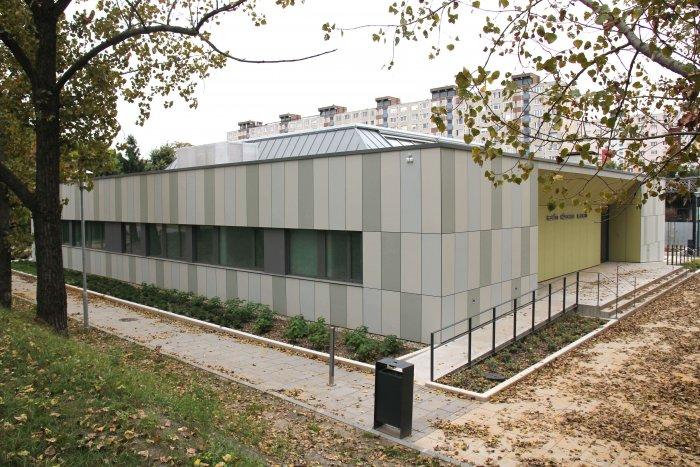 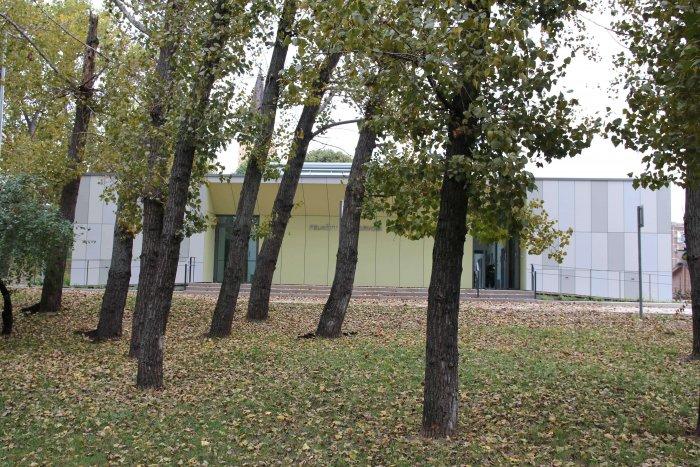 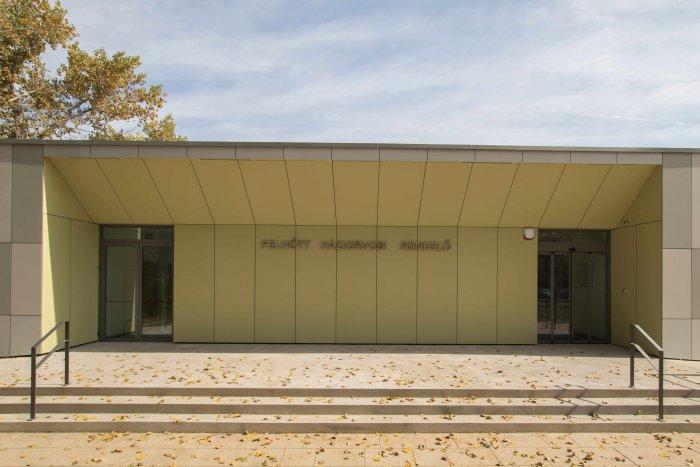 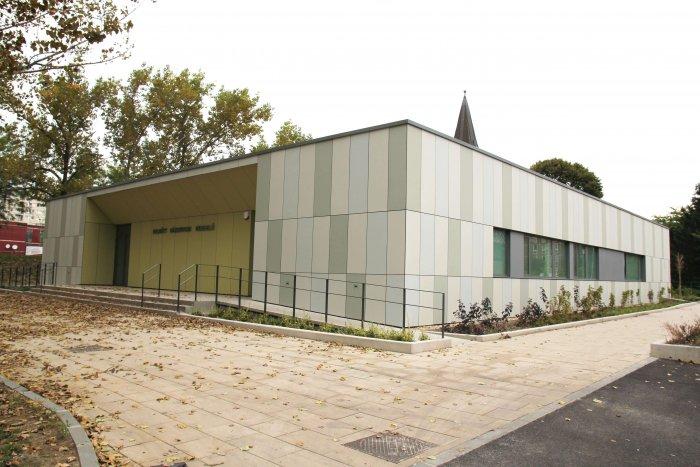 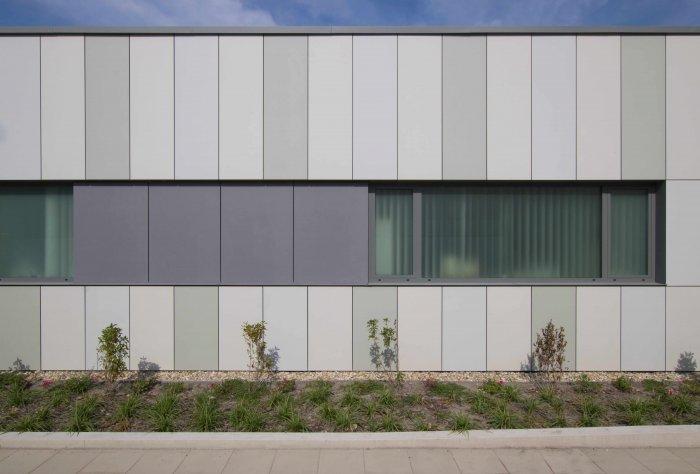 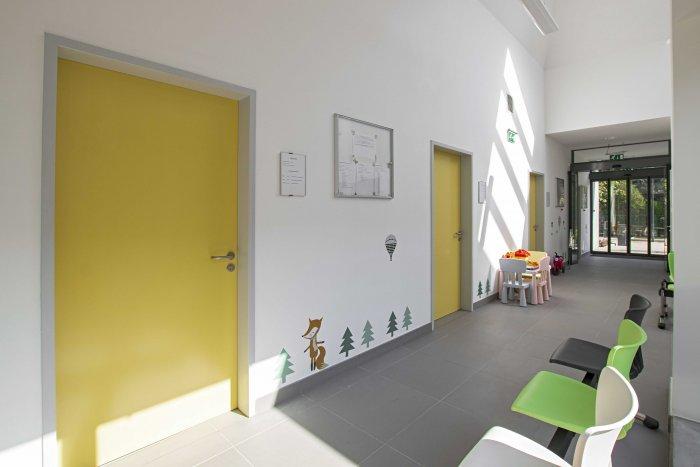 Are you trying to start out a villa transform and provides your villa with a much-needed upgrad ...