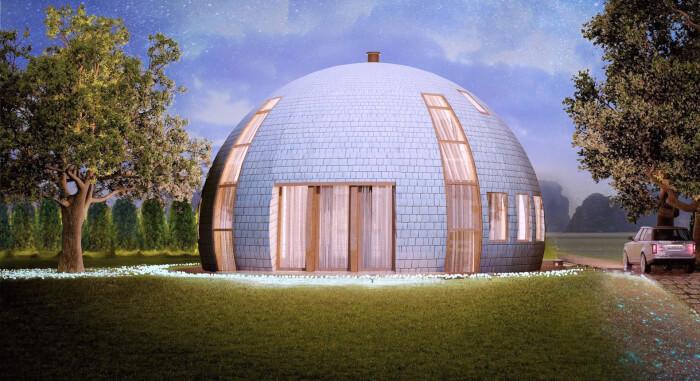 How high was your last energy statement? Did seeing the number cause you to see red? In the heat of the moment we can be quick to say that our energy company is composed of swindlers and thieves looking to make an extra buck. But really, the cost of our bill is on us. 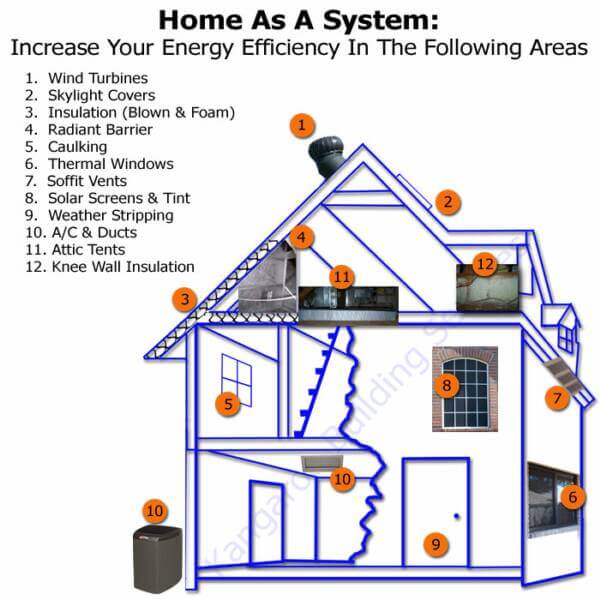 How can we explain our need to have all of our devices plugged in, the TV blaring and the heat turned all the way up? When you think about it, it all seems pretty wasteful. Surely we can power down some of our devices and dim or turn off the lights. We can, we just need the motivation to do it. Considering the severe ramifications of climate change and our shrinking bank accounts, I think we have it, now we just have to put it into action. Here’s how!

Use Your Ceiling Fan in the Summer AND Winter

With the weather falling into extreme patterns, we’re running high on heat in the winter and high on the AC in summer. According to Clean Technica, a cleantech-focused commentary site, the U.S. wastes between 61–86 percent of energy. As of 2013, the U.S. is the leading country in energy waste. This isn’t something to be proud of. 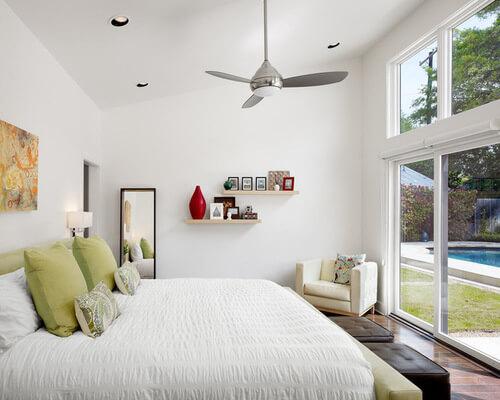 We can start bringing our energy waste down, and it’s as easy as changing the rotating direction on a ceiling fan.

The Huffington Post reports that homeowners who use a ceiling fan in unison with an air conditioner and raise their thermostat up four degrees will see a cut in their energy bill. You’ll save 4–8 percent on cooling costs! And guess what: you can do this during the winter months too. By reversing the rotation of the ceiling fan it will push the warm air back down along the walls of the space and to the floor, warming the room.

Who knew that just tweaking the thermostat by a few degrees and turning on the ceiling fan could have such an impact?

Incandescent bulbs are just bad all the way around. To power up and produce light, an electrical energy must pass through the filament in the bulb, where it is then converted into heat. Once the filament makes enough heat, light is made. Because lights are turned on and off with the flip of a switch, we aren’t noticing the extreme amount of energy it’s taking that incandescent light bulb to glow. 90 percent of the energy output is created by the heat of the bulb, wasting electrical energy.

Lighting design companies are recognizing the negative impact incandescent bulbs are having on the environment and have worked tirelessly to create a well-designed light fixture that supports the favored LED light. Companies like Hinkley Lighting have designed dynamic indoor and outdoor fixtures that can help you make the switch. Who can say no to updating their space and helping the environment at the same time? Come on, it’s a win-win! 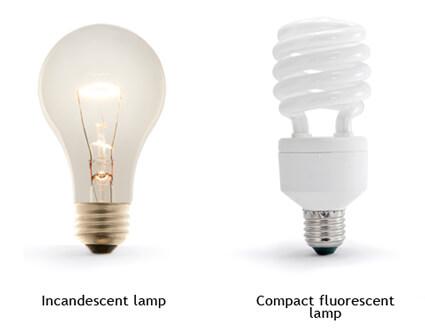 How many smart devices do you have? For every smart device you also have a charger, which are all probably plugged into an electrical outlet or power strip. Even though your devices may not be connected to your chargers, those chargers are still sucking up energy just by being plugged in. To stop this waste, unplug your chargers until you need to charge a device, or switch off the power strip until you need to charge up again. If the charger isn’t in use, it doesn’t need to be taking up energy. 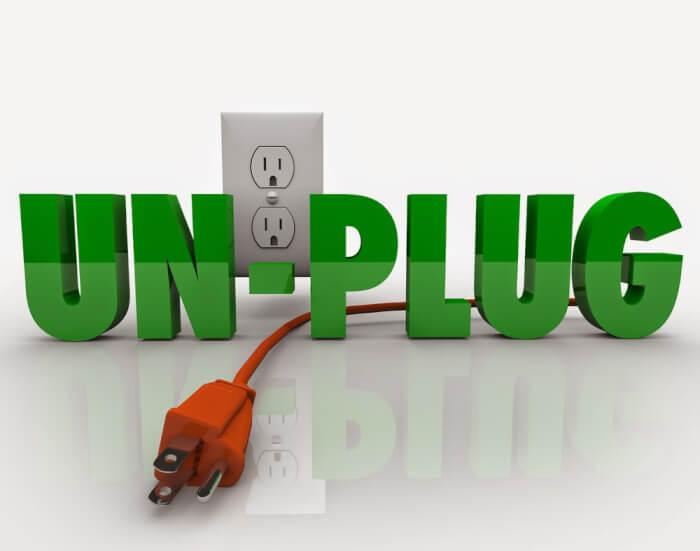 Making these simple changes will lower your bill and help the planet; future generations will thank you for it!

5 Home Improvements to Prioritize During Your Renovation

If you find yourself renovating your house for any reason, whether it’s to sell or improv ...

What Is Considered a Good Pillow?

Pillows are not just about comfort and luxury. They also play a crucial role in our health, par ...

A REVIEW OF ROLLING KNEE PADS FOR HOME IMPROVEMENT PROJECTS